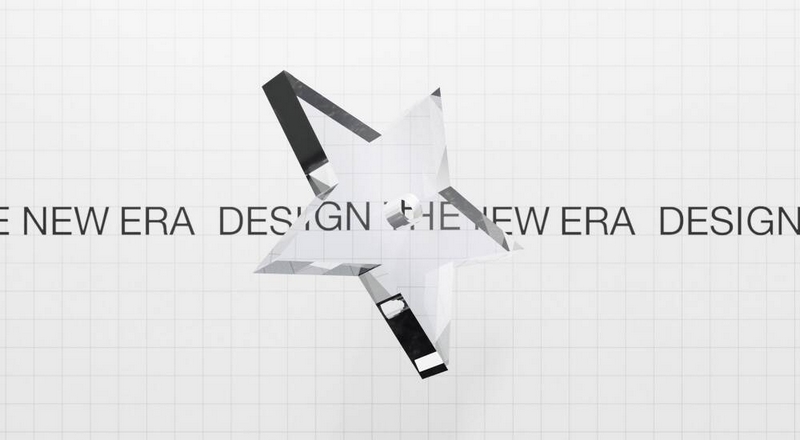 The 2021 LVMH Prize for Young Fashion Designers is open to designers under 40 who have produced at least two ready-to-wear collections – men’s, women’s or unisex.

The international LVMH Prize competition has singled out some of the world’s top designers over the years, including Marine Serre of France in 2017 and South African Thebe Magugu in 2019. Following the cancellation of the 2020 final due to the covid pandemic, the LVMH Prize decided to recognize the eight brands selected for the semi-final round by giving each of them a 40,000-euro prize. What’s more, designers Priya Ahluwalia (Ahluwalia), Charaf Tajer (Casablanca), Emma Chopova and Laura Lowena (Chopova Lowena), Nicholas Daley, Peter Do, Sindiso Khumalo, Supriya Lele and Tomo Koizumi are taking part in a special group mentoring program. This spirit of community that defines the LVMH Prize also led to the creation of a solidarity fund to help previous
winners surmount the challenges resulting from the health crisis. 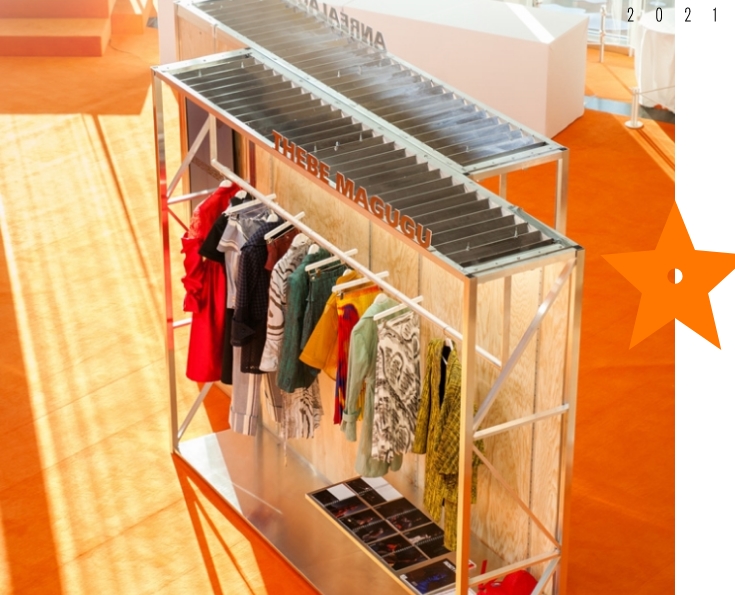 This year’s competition is open to fashion design talents under 40 who have produced at least two ready-to-wear collections.

Due to the current health crisis the designers selected for the semi-final round will be presented during an online event that will run from Tuesday, April 6 to Sunday, April 11. During the online semi-final, members of the LVMH Prize experts committee will discover the work of the new talents and vote for the finalists who will subsequently show their creations to the jury.

The winner of the LVMH Prize receives a year of personalized mentoring from the LVMH Group plus a 300,000- euro grant to help them develop their brand, with a focus on sustainable development, communications, as well intellectual property and financial management. The winner of the Karl Lagerfeld Prize, a special award from the jury, receives 150,000 euros and also benefits from a year of mentoring.

Each year the LVMH Prize for Young Fashion Designers also recognizes three recent graduates of fashion schools who are invited to work for a year in the design studio of an LVMH brand. For the 8th edition, both students who graduated in 2020 and those who will graduate in 2021 are eligible. To apply candidates are invited to go to the Graduates Prize section on lvmhprize.com between January 11 and February 21, 2021. 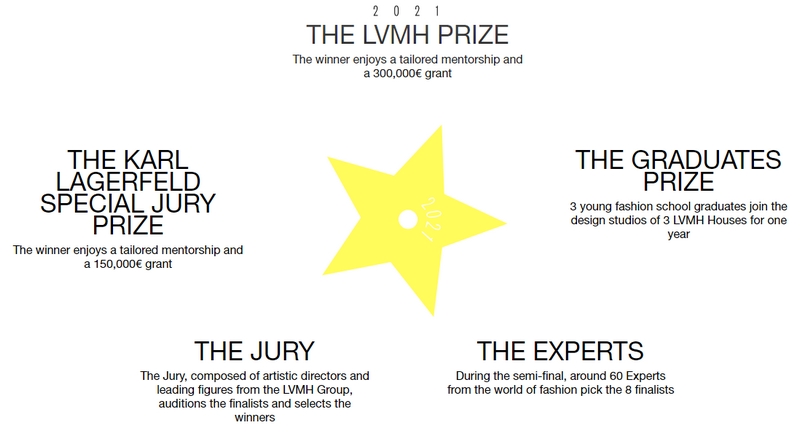 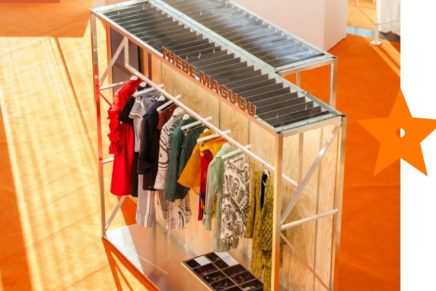 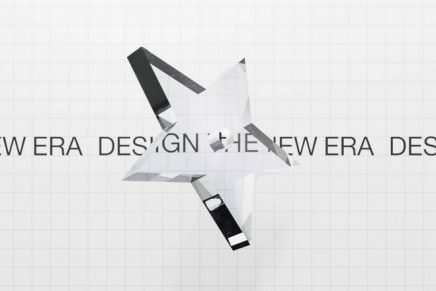 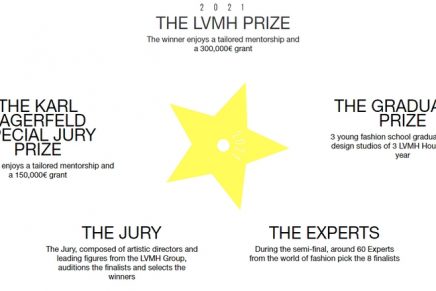