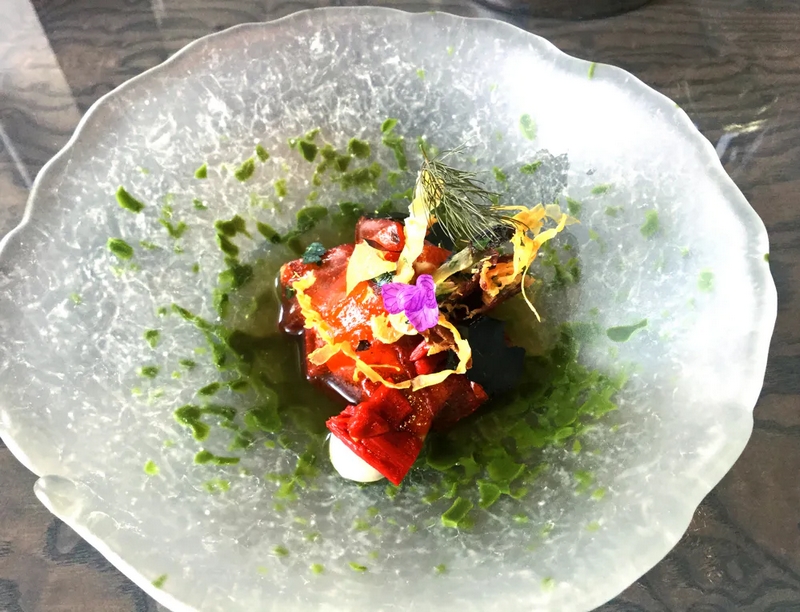 Michelin unveiled the 2021 edition of the MICHELIN Guide Belgium and Luxembourg. Zilte Restaurant in Antwerp earns its third Star

The Belgian and Luxembourg chefs touched Michelin Guide inspectors deeply with their commitment to deploying new solutions and services, offering their communities recipes to make at home and going the extra mile to support caregivers.

Despite a particularly difficult year, the Belgian fine dining scene remained extremely vibrant in 2020, as attested by a new Three Star restaurant, two new Two Star establishments, and ten new One Star restaurants in the 2021 selection. In all, the MICHELIN Guide for Belgium and Luxembourg features no fewer than 137 starred restaurants.

Ten restaurants were also singled out for a MICHELIN Green Star, the most recent distinction awarded by the MICHELIN Guide inspectors, which honors restaurants demonstrating a particularly strong commitment to more sustainable gastronomy and whose innovative and ambitious initiatives are an inspiration to gourmets and restaurant professionals alike. 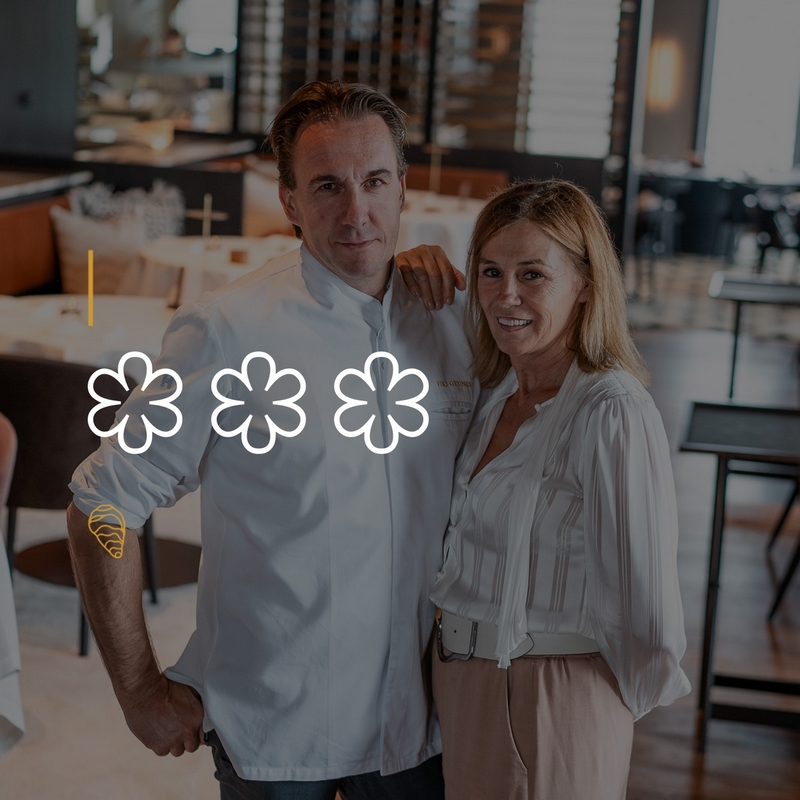 With the award of a third MICHELIN Star to Zilte in Antwerp, Chef Viki Geunes has joined the elite club of world-renowned chefs. The distinction continues to honor the dedication of a true craftsman and culinary genius, as well as the talent of his entire team. After further distilling his restaurant and dishes down to their quintessence, Chef Geunes is now widely recognized as a master in his field. Led by Chef Peter Goossens, Hof van Cleve in Kruishoutem remains at the top of the fine dining world with a renewed award of three Stars.

The 2021 MICHELIN Guide Belgium and Luxembourg is also proud to welcome two new two-starred restaurants to the selection. Young Chef Maarten Bouckaert at Castor, in Beveren-Leie, has quickly forged a unique style, by combining the assurance of an experienced artisan with the enthusiasm of youth. His cuisine expresses the flavor of extremely high-quality ingredients, blending technical proficiency and daring interpretations. These strengths are also demonstrated by the duo of Chefs Bart Desmidt and Philip Vandamme, who are successfully pursuing their new concept at Bartholomeus, in Knokke.

“This 2021 edition, in addition to upholding the high standards set in previous years and the relevance and quality of our curated recommendations, offers a heartfelt tribute to all these chefs, who persevered and outdid themselves. Their dedication and momentum is also a source of hope for lovers of fine cuisine, who, I am sure, will be delighted to return, as soon as they can, to support these havens of gastronomy and conviviality. Lastly, we would also like to emphasize the sustainable, responsible side of this movement with the roll-out of the MICHELIN Green Star in Belgium and Luxembourg.” – Gwendal Poullennec, International Director of the MICHELIN Guides. 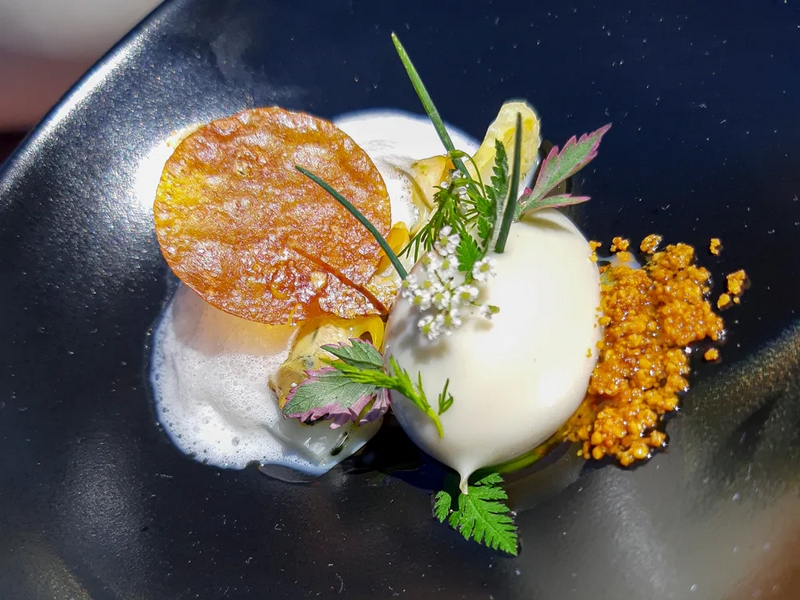 To complete this year’s line-up of winners, ten new restaurants were awarded their first MICHELIN Star. In Wallonia, the Stars rewarded the gourmet cuisine of Attablez-vous in Namur and the clever creations of Lettres Gourmandes in Montignies-Saint-Christophe. Lovers of fine dining would also do well to make a special trip to Spa, to savor the enthusiasm and pleasure of the dishes at Pré des Oréades. In Flanders, the restaurants awarded a MICHELIN Star are notable for their diversity. In Antwerp, for example, Le Pristine combines the seafood of Zeeland with the romanticism of Italian cuisine, while in Knokke-Heist, Boo Raan offers a magnificent palette of flavors typical of northeastern Thailand. At Bar Bulot in Sint-Michiels, the dishes provide an opportunity
to savor delicately reinterpreted classics. In Koksijde, Willem Hiele pays loving homage to local coastal dishes and in Tienen, Melchior offers trendy, ingredient-based cuisine. Gourmets will also appreciate the creative dishes at L’Envie in Sint-Denijs and the subtly reworked traditional recipes at Libertine in Erpe.

The MICHELIN Green Star celebrates the commitment of 10 restaurants that are particularly dedicated to a more sustainable approach to gastronomy.

The MICHELIN Green Star distinguishes restaurants and chefs who are working hard every day to shape a virtuous future. With this new award, the MICHELIN Guide wants to act as the voice for these particularly inspiring and ambitious professionals, whose virtuous initiatives reflect their commitment to working toward more sustainable forms of fine dining.

The MICHELIN Green Star has been awarded for the first time to such chefs as René Mathieu, for his vegetarian cuisine at La Distillerie in the Château de Bourglinster in Luxembourg, and Nicolas Decloedt, who celebrates fruits and vegetables at Humus x Hortense in Ixelles. Vilhjalmur Sigurdarson at Souvenir in Ghent and Seppe Nobels at Graanmarkt 13 in Antwerp were also among the winners, as were Arabelle Meirlaen and her eponymous restaurant in Marchin, Kris de Roy of Hofke van Bazel in Bazel, Stefan Jacobs at Hors-Champs in Gembloux and Sang-Hoon Degeimbre at L’Air du Temps in Liernu. All of them are realizing their sustainable
vision, in particular by using products from their own vegetable gardens. Note as well the sustainable locavore cuisine of Ludovic Vanackere at Atelier de Bossimé in Loyers and Filip Claeys at De Jonkman in Sainte-Croix. 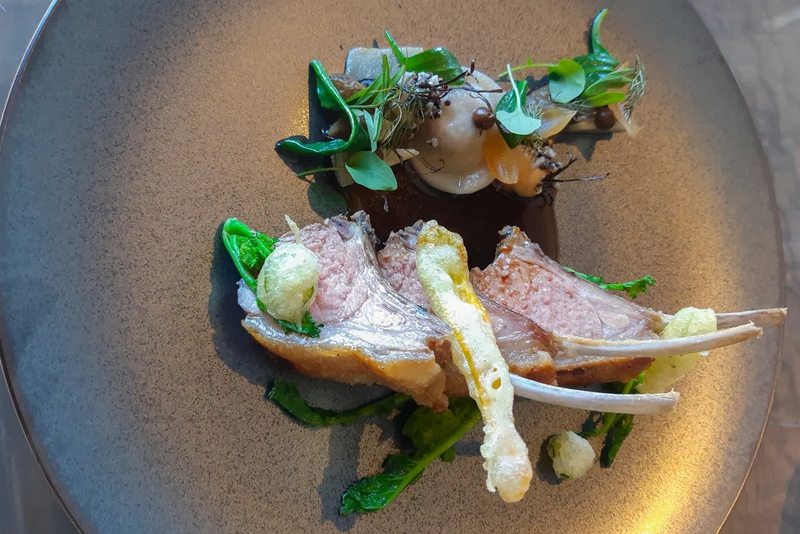 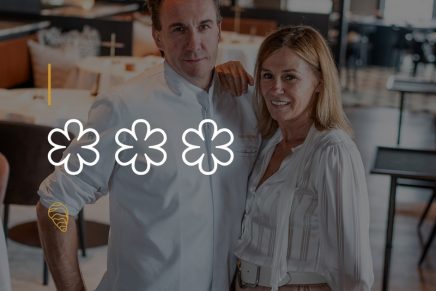 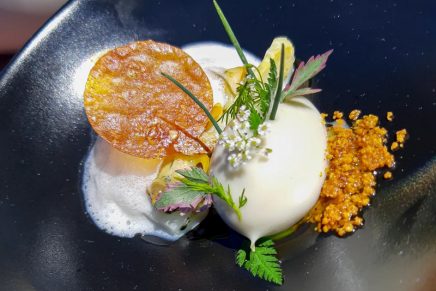 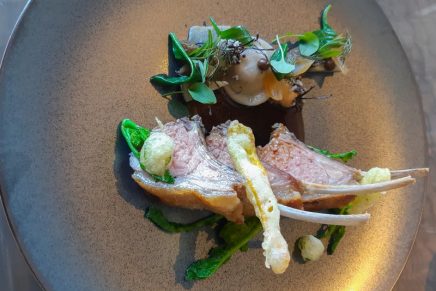 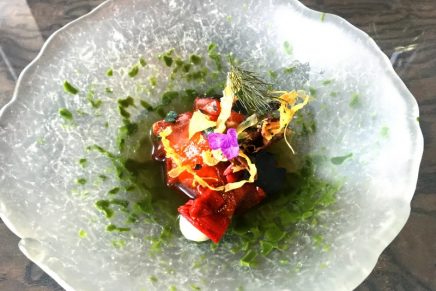