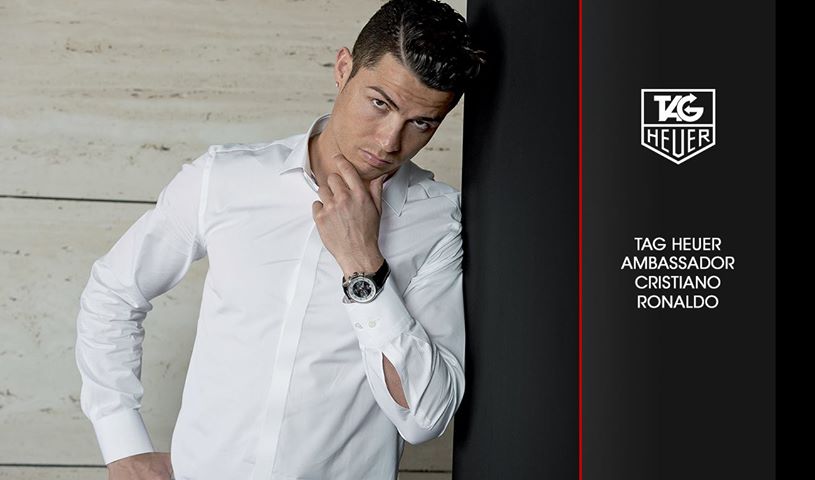 Two-time Ballon d’Or winner, football icon and one of the best players in the world Cristiano Ronaldo was announced as the new ambassador of Swiss watchmaking House TAG Heuer.

The signing is TAG Heuer’s first entry into the world of football. “It’s a perfect fit to do that with Cristiano, opening a new trend and a new way to engage with our fans,” stated TAG Heuer CEO Stéphane Linder. “Sports is part of our tradition because we share the same values: self-motivation and discipline, pushing one’s limits, never giving up.”

Ronaldo is set to be the captain of the Portuguese team at the World Cup kicking-off in Brazil in June.

TAG Heuer celebrates this year 153 years of Mastering Speed. Founded in Saint-Imier in 1860 by Edouard Heuer, TAG Heuer has marked the history of luxury watchmaking, especially in the field of chronographs and ultimate precision.

The latest long-term partnership with Cristiano Ronaldo follows TAG Heuer’s long-established sporting traditions, which include engagement in Formula One, regatta racing and ski sports among others. 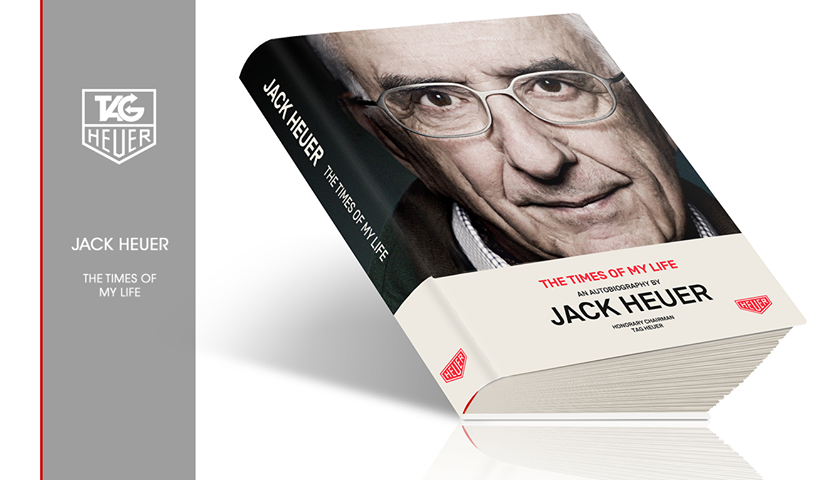