ProWein 2020 sets the Trends in the International Spirits and Craft Beer Community.

Presenting “hand-picked” spirits, beer and cider, Prowein International Trade Fair for Wines and Spirits will once again become the epicentre of the international craft community. 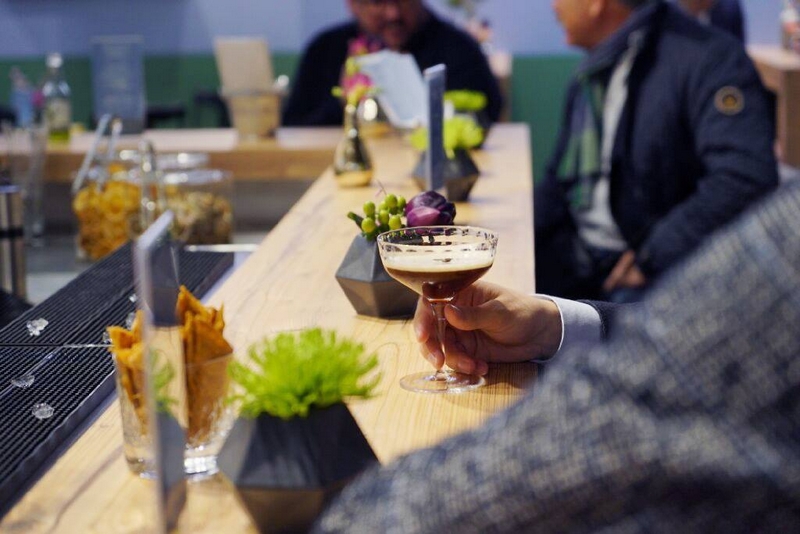 Craft drinks on everyone’s lips: handmade drinks are in vogue. Unconventional distillers and brewers will present their innovative products at Prowein Dusseldorf, Germany.

While the anniversary edition of ProWein Dusseldorf in March 2019 was indeed special, the coming ProWein (15 – 17 March 2020) promises to reach even greater heights.

The international spirits and craft beer scene is as lively and diverse as ever: alcohol-free spirits, gin that changes colours when mixed, craft drinks from exotic lands or classics revisited – the spectrum of craft spirits, craft beer and cider is getting wider and more colourful year on year, while the creative, quality-conscious handling of natural resources plays a prominent role at the same time. The urban hospitality and bar business but also beverage and food retail benefit from this development. 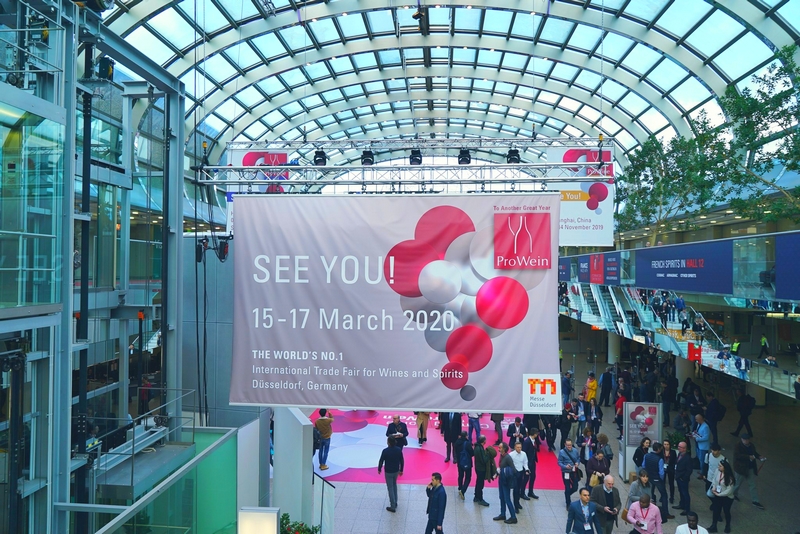 ProWein, the world’s biggest and most important trade fair for wines and spirits from 15 to 17 March 2020, provides a great stage for these themes with its trend show “same but different” – and this for the third year now.

Celebrating premieres this year will be the “same but different” bar with a comprehensive programme and the “education school“. The education school, in particular, should meet with avid interest among ProWein trade visitors. Here several times a day international guest bar tenders will present current trends in the craft sector explaining the practical “to do’s” for spirits, beer and cider – so these “classrooms” therefore offer a perfect opportunity to explore this theme, especially for newcomers. At the central bar international bar tenders will dazzle visitors with their skills.

The by far biggest part of the ProWein Trend Show will come care of the spirits suppliers with about 90 exhibitors.

The line-up of countries ranges from “A” for Australia to “U” for the USA. Asia is represented with China as is Latin America with Argentina, Mexico and Peru or Europe with a line-up of 18 countries. Low-alcohol and/or non-alcoholic beverages, so-called Low ABV drinks, are increasingly in demand. The non-alcoholic segment is gradually developing into a genuine “delicacy”. And even niche products – such as Aquavit, Vermouth, cereal-based liquor, Mezcal or cider – are gaining increasing exposure being offered in new twists.

ProWein 2020: A focus on climate change

Climate change is playing an increasingly disruptive role in the wine industry — and ProWein 2020 is paying attention. Rising temperatures, longer dry phases and extreme weather represent both risks and opportunities for winegrowers around the world. ProWein Trend Scouts Stuart Pigott and Paula Redes Sidore will provide concrete insights into how the wine world is reacting to climate change.

Among the topics explored are: How are winegrowers reacting to changing weather conditions and coping with higher temperatures and longer dry spells? Are vine portfolios changing in the winegrowing regions affected by climate change? These and numerous other aspects will be given special attention this year. The Business Report, which ProWein will be preparing for the third time in cooperation with Geisenheim University, will also be focused clearly on this topic. Dr. Simone Loose, director of the institute in Geisenheim, will present key insights from the business report at the ProWein Forum.

There are cutting-edge trends in the spirits and craft beer fields as well, such as spirits from Asia featuring bottle neckers for the 2020 Olympic Games in Japan. 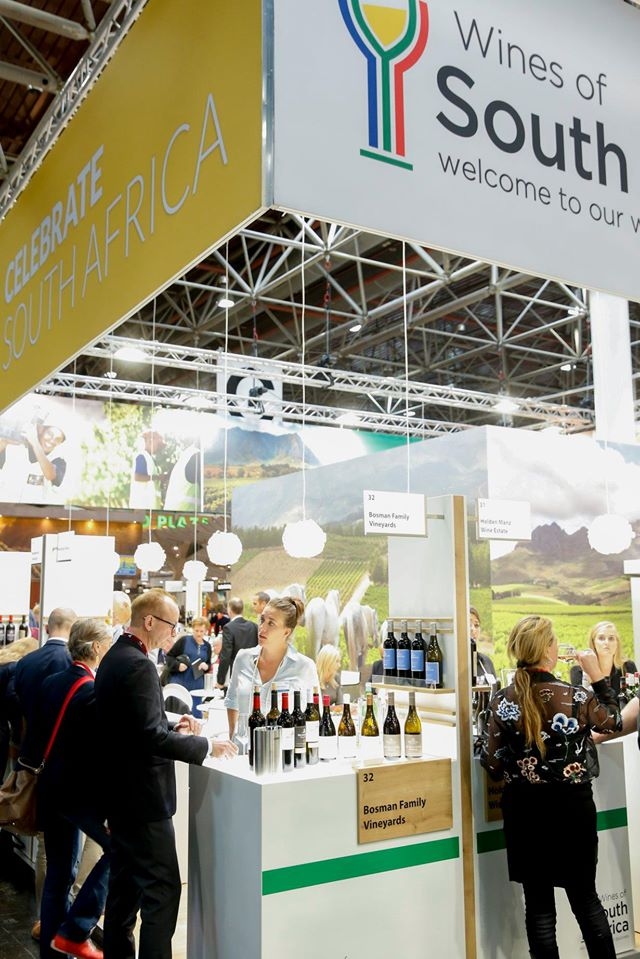 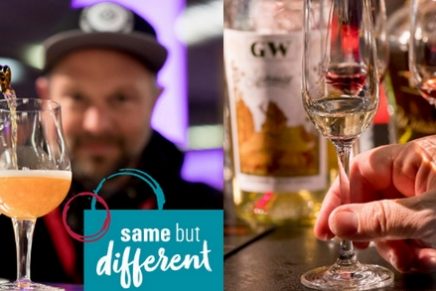 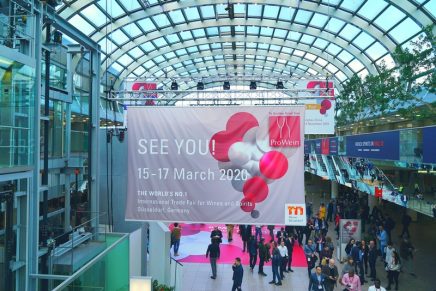 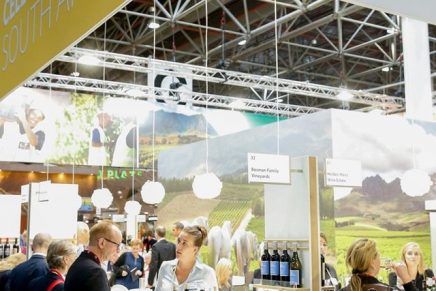 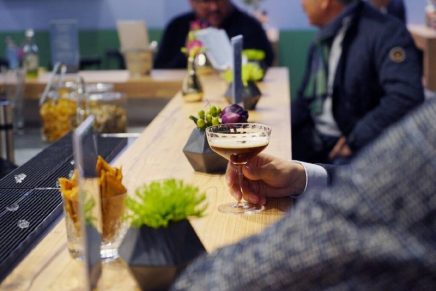