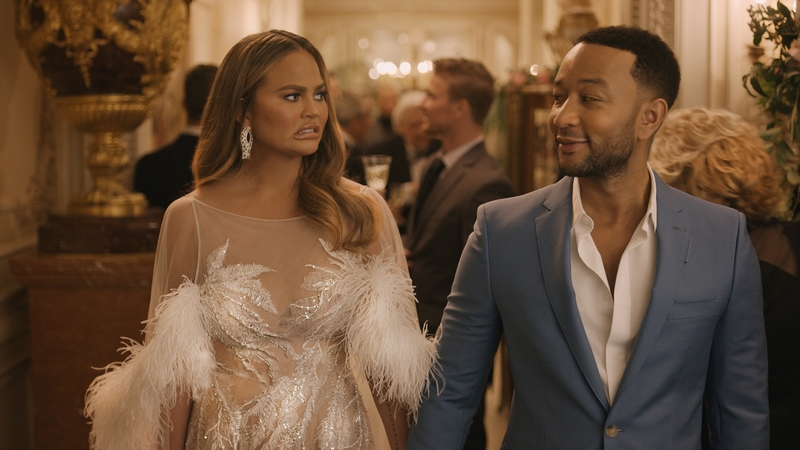 Genesis is the youngest luxury automotive brand, why not act our age and have a little fun?

For the first time in its short history, the luxury automotive brand Genesis introduced its first Super Bowl ad. The spot is set to air on Sunday, February 2, during the second quarter of Super Bowl LIV, and will star musician John Legend and social phenom Chrissy Teigen as the couple introduce the recently unveiled GV80 sport-utility vehicle. The commercial will serve as a kickoff to a campaign featuring the dynamic duo. It will also share the new Genesis position of “Young Luxury” with the massive Super Bowl audience.

According to Mark Del Rosso, Chief Executive Officer, Genesis Motor North America, launching GV80 in North America during the Super Bowl offers us exponential visibility for the Genesis brand at the national, and to some extent global, level.

“We all believed that John and Chrissy best represent the kind of pure honesty and approachability that old luxury never had,” said Bob Rayburn, Innocean USA’s Executive Creative Director.

“They stand as a symbol for keeping it real. Most luxury advertising acts like, once your income reaches a certain level, your sense of humor gets surgically removed. As a vibrant young luxury brand, Genesis wanted to take a more humorous approach, John and Chrissy embody that flawlessly.”

Known for infusing humor into every medium he touches, Caviar director and comedian Neal Brennan helmed the ad. “Combining opulence and humor for this spot was a fun challenge,” says Brennan. “Thankfully, the comedic flow between Chrissy and John is effortless.”

Genesis GV80 is the first luxury SUV developed by the Genesis brand. Like its sedan siblings, GV80 features a platform and powertrains unique to the Genesis brand. GV80 is expected to go on sale in the United States in the second half of 2020. With sales volume up 106 percent for 2019 compared to 2018, having acquired many of the industry’s most prestigious awards and accolades, launching GV80 in the second half of 2020 should certainly help
continue Genesis’ momentum and growth.

The Super Bowl Ad is just the beginning of the relationship with John and Chrissy, said the luxury automotive brand. They will appear throughout the campaign to unveil the new “Young Luxury” brand position. 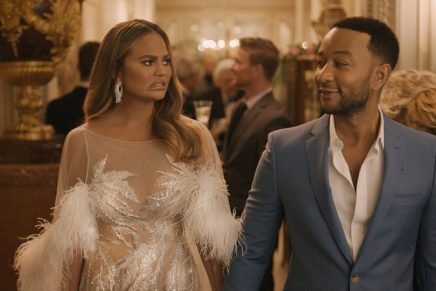 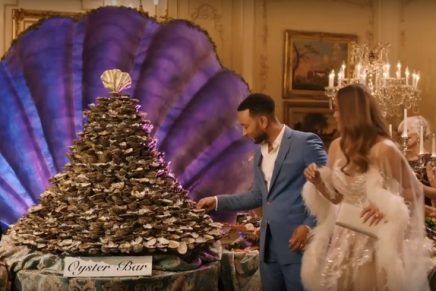 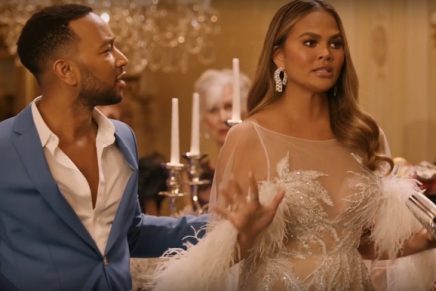