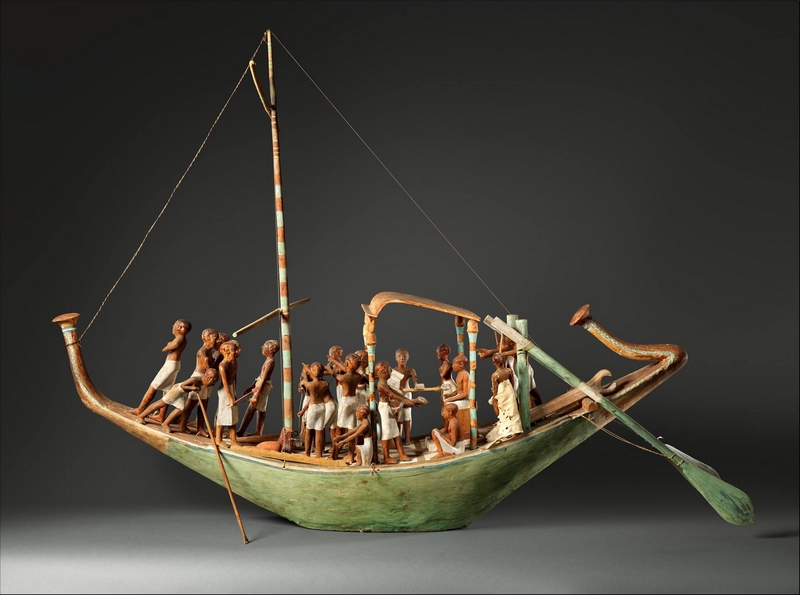 This article titled “The best American art shows of 2015” was written by Jason Farago in New York, for theguardian.com on Wednesday 16th December 2015 12.00 UTC

1. The Freedom Principle: Experiments in Art and Music, 1965 to Now
Museum of Contemporary Art, Chicago

Spirits rejoice! At the start of this year, after a debacle by a certain Icelandic popstar in a certain modern art museum, you might have thought that the art world just couldn’t come to terms with music, and that the enduring relationship between visuals and sounds was too tough to communicate in our antiseptic white cubes. And then, this summer, the MCA Chicago blasted an alarum of saxophones and trumpets – in the form of this historic achievement in exhibition making, which wedded contemporary art and jazz into a newer, pluckier history. What a show this was: buoyant, democratic, intricate and very, very loud.

Curators Naomi Beckwith and Dieter Roelstraete – both specialists in art rather than music – began by commending the Association for the Advancement of Creative Musicians, a free jazz collective founded in 1965 on the South Side of Chicago. Their disordered, unbounded compositions and improvisations, not to mention their wild multimedia performances complete with face paint, conceived of music as a model for black collective action: music offered freedom, yes, but it offered unity, too. “What time is it? Nation time!” begins one of the era’s best records, by Joe McPhee – but this music was so much more than politics with a beat. Free jazz, The Freedom Principle averred, was both a triumph of black cultural nationalism and a continuation of a more universal modernist aesthetics, where art and life are one.

That double focus held throughout the exhibition, which placed musical materials from the 1960s and ’70s alongside work by contemporary artists looking to the legacy of free jazz. Self-playing musical instruments, crafted by both the late Terry Adkins and the young Lili Raynaud-Dewar, echoed the AACM’s early experimental percussion rigs. The ornery graphical scores of Anthony Braxton, a jazz composer indebted to John Cage, accompanied the artist William Pope.L’s more than 200 sheets of notes on Cage’s many silences. Not that there was much silence in this show – cymbals clattered, saxes shrieked, and room after room overflowed with music. In one of the greatest artworks of the past 30 years, Stan Douglas’s two-sided video Hors-Champs (1992), we see trombonist George Lewis and saxophonist Douglas R Ewart in Paris, spinning La Marseillaise into a freeform dirge of independence and exile. I have seen Douglas’s video a dozen times before, but never did I imagine I would see it alongside works by the very musicians Douglas filmed – right there, in the too often exclusionary spaces of a contemporary art museum, Ewart and Lewis had created their own kinetic installation, with chimes and rainsticks clattering away. No distinction between artists and musicians: it’s all one exuberant effort. Turn the volume up.

Take a deep breath and say it with me: RAZ-JARM-RAN-SOUK. And remember that name, because there is not an artist alive who approaches the biggest questions – the transience of life, man’s relationship to animals, the border between sense and insanity – with the sensitivity and grace of this Thai master. Her first American retrospective, serene and ghostly, was the best solo show of the year, and saw Rasdjarmrearnsook softly and sympathetically lecture a classroom of corpses: only the most literal sign of a realm where death is not the end.

At the Met this year a pair of exhibitions – one a veritable blockbuster, the other barely filling a single gallery – rewrote the history of both African art and Europeans’ view of Africa. The Kongo show, resplendently capped with 15 of the world’s 20 surviving nail-studded power figures, did away once and for all with the bigoted falsehood of “tribal” art, and inscribed raffia weavings, carved ivory staffs, and severely featured masks in a 500-year history of authority, trade, slavery and colonialism. The Maurice show, no less significantly, explored the German veneration of an African saint in the 16th century. Cranach painted Maurice as a matinee idol, with gleaming armour and beautiful black skin.

The lumpish, irregular totems crafted by this American sculptor were outfitted here with that most contemporary and most loathsome of accessories: the selfie stick. Harrison has always had a skeptic’s eye, and never more so than here, when the whole history of modern sculpture leads only to backdrops for Instagram preening.

Cunning, vigorous, joyous above all. Whitney had to wait too many decades for his first New York museum show, and his imbalanced grids of seething color – majestic green, opulent purple, blazing orange, honking goldenrod – not only recalibrated the history of American abstract painting, in which black artists have been too often sidelined – it also showed a youth-besotted art world the virtues of late style: Whitney’s dancing, thrumming grids of the last three years are the best paintings of his career.

One of Berlin’s top galleries nailed its American expansion with a chockfull showcase of one of the most important, and least read, of avant-garde writers. Gay, gorgeous and richer than God – in the 20s he spent a million francs to build a house on wheels, with Lacoste upholstery – Roussel wrote surreal and wild prose that inspired not only Marcel Duchamp and Joseph Cornell, but contemporary artists who found a funny kind of freedom in his speculative nonsense.

Let those other fools chase the newest thing; Ray wins it all by going slow. With only 19 sculptures made over 19 years, this uncompromising retrospective of super-realistic fiberglass and steel sculptures – of a wrecked car, a boy and a frog, or the artist himself on horseback – presented Ray as a Praxiteles with a 3D scanner.

Its highlight: the double nude Huck and Jim, an epochal work of art of Twain’s heroes that the Whitney Museum of American Art, in an act of cowardice, refused to place outside its new home.

The German artist and writer (who also scored a hit at this year’s Venice Biennale) proves once again that the distinction we maintain between the digital screen and the “real world” is a dangerous fiction. Self-help memes overlap with terrorist incitements in Steyerl’s high-tech but low-finish videos and lectures, and the supposedly autonomous art world is not exempt. In her trenchant new work Duty-Free Art, she exposes the growing network of tax-exempt free zones for art storage, a favorite solution for money launderers and worse folks.

One of the shrewdest and most historically trenchant artists to emerge from Lebanon in recent years, Arsanios probes the Middle East’s turbulent present by gazing at the utopian dreams of its past. Her narratives of ambitious and faded cultural projects – a Nasserite ballet school, a pan-Arab women’s magazine, a resort on the Beirut corniche – are crucibles where promises of a better future bump up against the cold reality of capital and war.

As Deng Xiaoping said: seek truth from facts! Curated by Britain’s Martin Parr, this landmark project rewrote the photographic history of the People’s Republic through a hulking display of publications – in which fine art photography (of movie stars, of pandas) jostled with standout propaganda of tool-die machine workers, People’s Liberation Army promo material, ecstatic Cultural Revolution hallucinations, and impressively composed images from the contemporary Chinese bureaucracy. Who needs the art world, anyway, when there is such fine work being done by the photographers of the Shanghai Traffic Administration Bureau?