The new fashion documentary titled “Jeremy Scott: The People’s Designer” will explore the very tortuous road of one of the most talked about designers. The film dedicated to Jeremy Scott also features interviews with the designer’s famous fans including Katy Perry (the current face of Moschino), Cyrus, Rita Ora, and A$AP Rocky.

Jeremy Scott was born in 1974 in Kansas City, Missouri. He attended the Pratt Institute in Brooklyn, New York, for fashion design and started his career in the late 1990s. Adidas collaboration collection of footwear and apparel propelled the designer to new heights. In October 2013, Jeremy Scott became Moschino’s Creative Director, showing his first Moschino Collection in Fall 2014. The designer’s humor and the collections inspired by McDonalds, Barbie and the Looney Tunes attracted plenty of attention and helped Moschino achieve financial success.

“Jeremy and I have the same rules for life: equality, acceptance and empathy,” says American singer, songwriter and actress Katy Perry. Best friends make for the best muses. See more of Jeremy Scott and Katy Perry in “Jeremy Scott: The People’s Designer”. In theaters Sept. 18th. 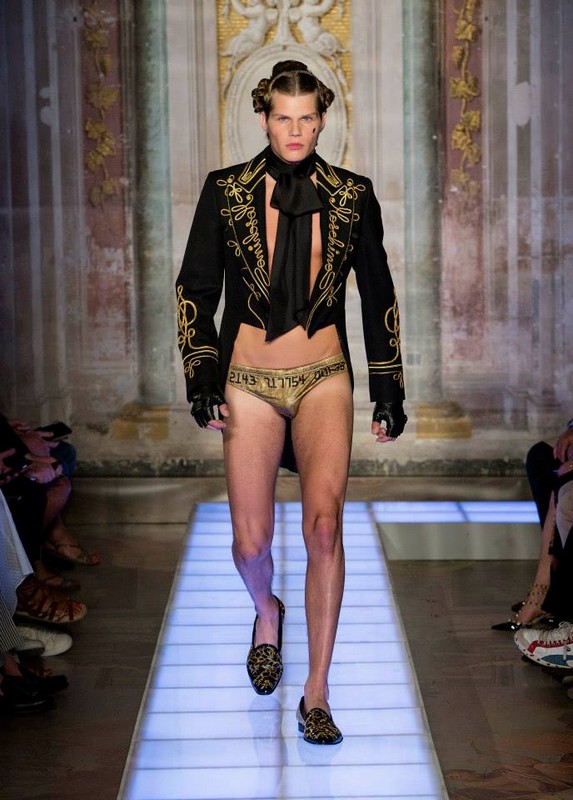 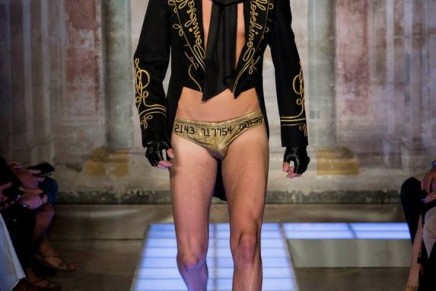