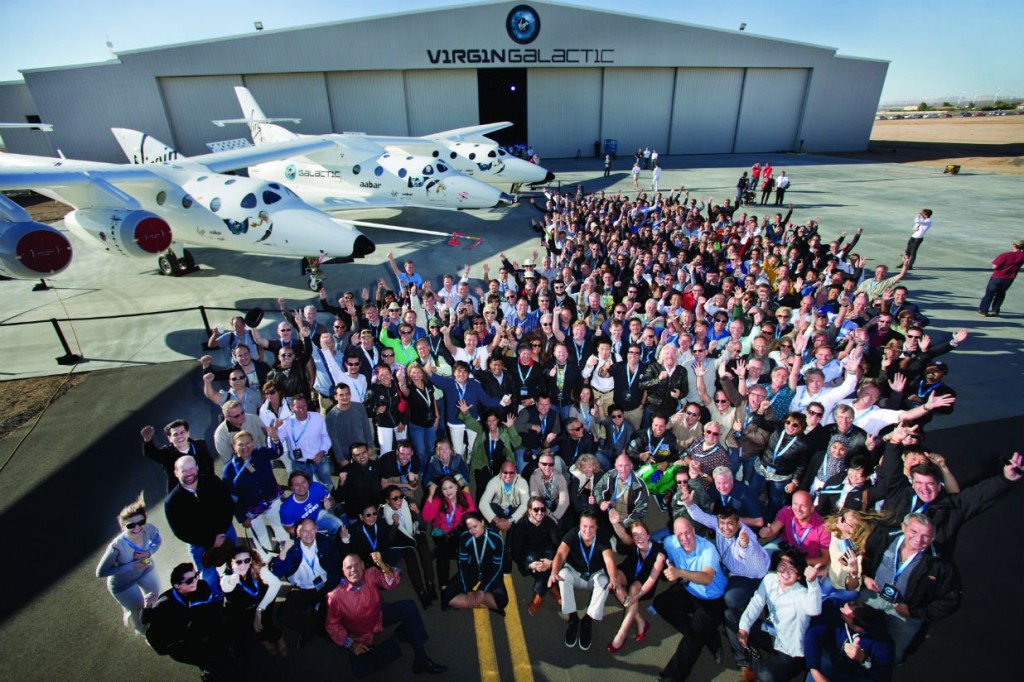 Virgin Group founder and serial entrepreneur Richard Branson truly goes where no man has gone before. Speaking at the 2013 Social
Good Summit, Branson confirmed that Virgin Galactic is on course for 2014 lift off. The near Terra space will become a holiday destination for $250,000. The stellar mini-breaks or the suborbital space flights will be a reality for a select 580 potential space tourists, who already offered over $70 million in deposits. Earlier this month, the SpaceShip Two VSS Enterprise (Virgin Galactic’s spacecraft) completed a second successful test flight, hitting supersonic speeds.

“We saw space travel as an industry ripe for change. The early pioneers had achieved great things but controlled by Government programs the space industry had failed to innovate and meet demand. We believe we could do it better,” Branson said at the world’s largest ever gathering of future astronauts in Mojave. .

“In the future, we expect to be able to launch as many as 100 new small satellites in a 24 hour period or replace 100 satellites within 24 hours and do so with only 24 hours’ notice. Using our experience, expertise, and resources and supported by private sector investment, research, and development, we will extend our manned program towards safe, affordable orbital flights. Our second generation payload vehicles will enable the construction of space science labs and hotels which will also provide sustainable platforms for missions beyond Earth orbit,” addded Branson.

Branson’s children Sam and Holly will be accompanying him on the trip into space.

In the future, Virgin Galactic expects to be able to launch as many as 100 new small satellites in a 24 hour period or replace 100 satellites within 24 hours and do so with only 24 hours’ notice. 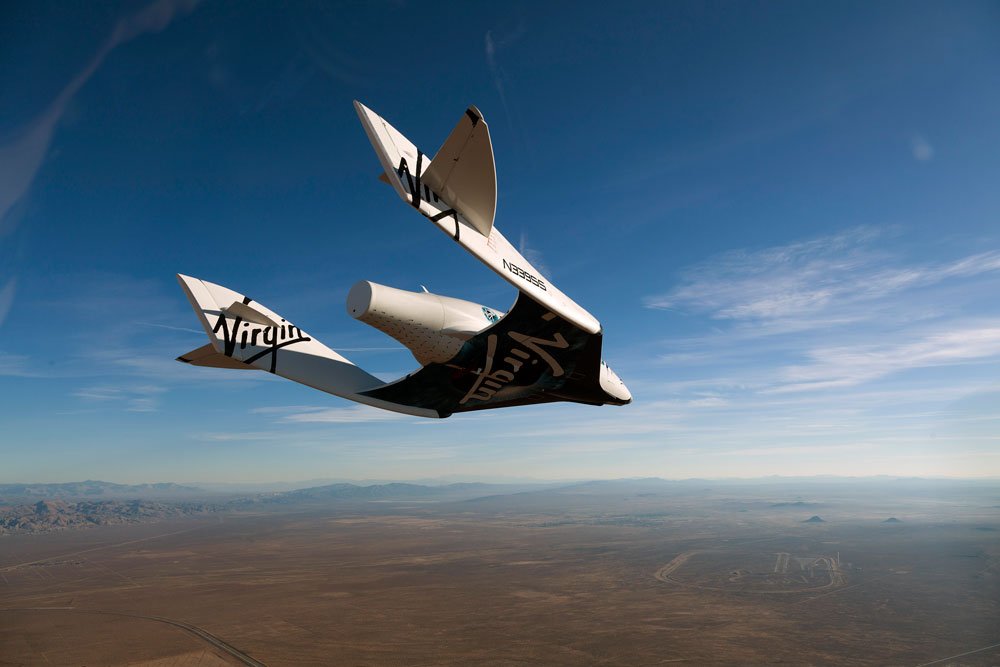 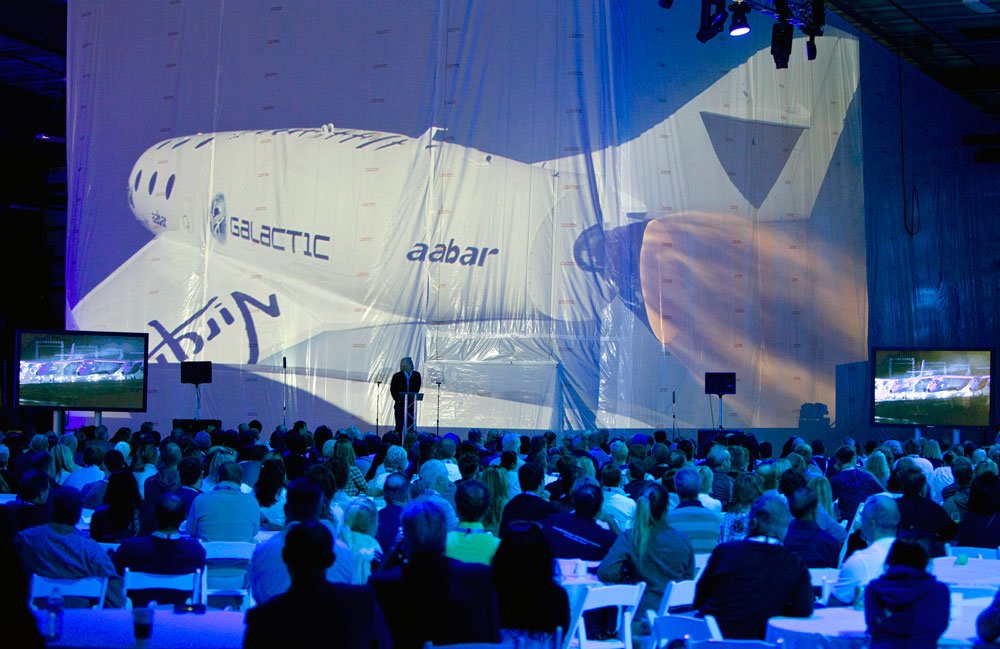