Safe Cities Index 2021: Copenhagen, the capital city of Denmark, has been named the world’s safest city.

The Safe Cities Index 2021 is a report from The Economist Intelligence Unit. The report is based on the fourth iteration of the index, which ranks 60 cities across 76 indicators covering digital, health, infrastructure, personal and environmental security. 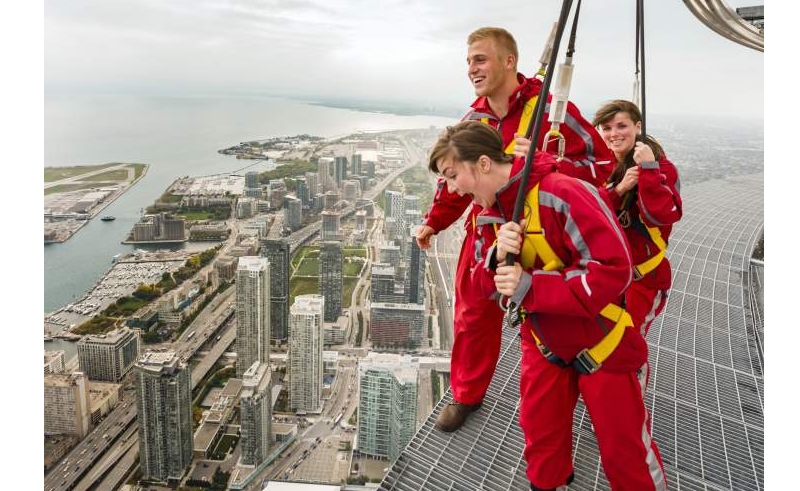 The index covers 60 major cities worldwide and with 76 indicators related to different aspects of urban safety. These are grouped into five overall pillars: personal, health, infrastructure, digital, and – new this year – environmental security.

Covid-19 is the first global pandemic to strike humanity since we became a predominantly urban species. This has enhanced the disease’s opportunities to spread, but also comes at a time when healthcare systems have a greater capacity to respond.

In such circumstances, health is an obvious place to begin a discussion of urban security in 2021. Stopping there, though, would miss most of the picture. As Fang Zhao – professor of innovation and strategy at Staffordshire Business School – puts it, “covid-19 has changed the whole concept of urban safety.” Digital security is now an even higher priority as more work and commerce have moved online; those responsible for infrastructure safety have to adjust to dramatic changes in travel patterns and where residents consume utilities; agencies responsible for personal security need to address a large, lockdown-driven shift in crime patterns; and the priority that urban residents and officials assign to environmental security has risen markedly as covid-19 serves as a stark warning of unexpected crises.

The top of the table changes dramatically– with Copenhagen first overall and Toronto second – but the “first division” remains largely the same. In each of the last three iterations, Tokyo, Singapore and Osaka – always in that order – have been EIU index leaders. This year Copenhagen comes first, with 82.4 points out of 100, and Toronto follows close behind with 82.2. This change reflects not a tectonic shift but more a reordering among cities that have always come close to the top. In all four editions of the Safe Cities Index, six cities – Amsterdam, Melbourne, Tokyo, Toronto, Singapore and Sydney – have all figured among the leading ten, with only a few points separating them. Copenhagen likely would be in this group as well, but has been included since only 2019, when it tied for 8th place. 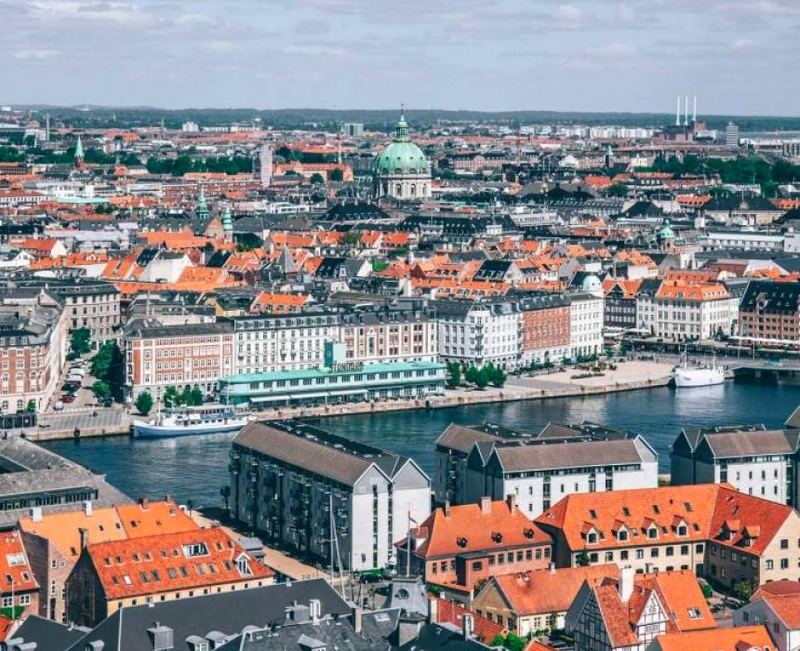 Most cities have strong environmental policies, but now must deliver results. Unlike other pillars, low- and middle-income cities often do well on environmental security. Bogota, for example, comes 4th overall. One explanation is that good environmental policies are widespread. The increased interest in reaching carbon neutrality that has accompanied the pandemic will only strengthen the impetus for still better plans. The challenge, though, remains implementation. Here, even higher income cities are lagging noticeably behind their ambitions. As in other areas, the key to success will be to take an overarching approach to environmental issues rather than a fractured one, and for cities to work with residents rather than  seeking to direct them. Read the Safe Cities Index 2021 report here. 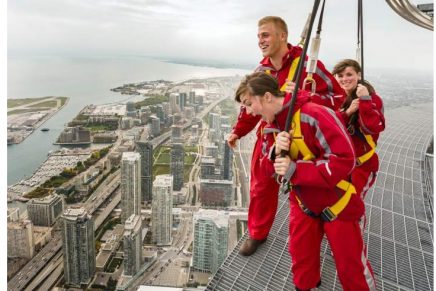 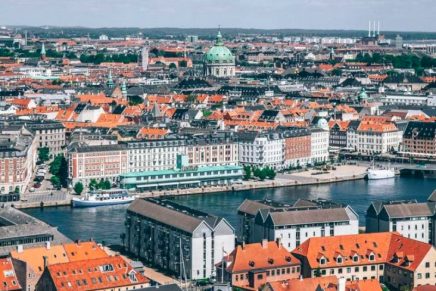