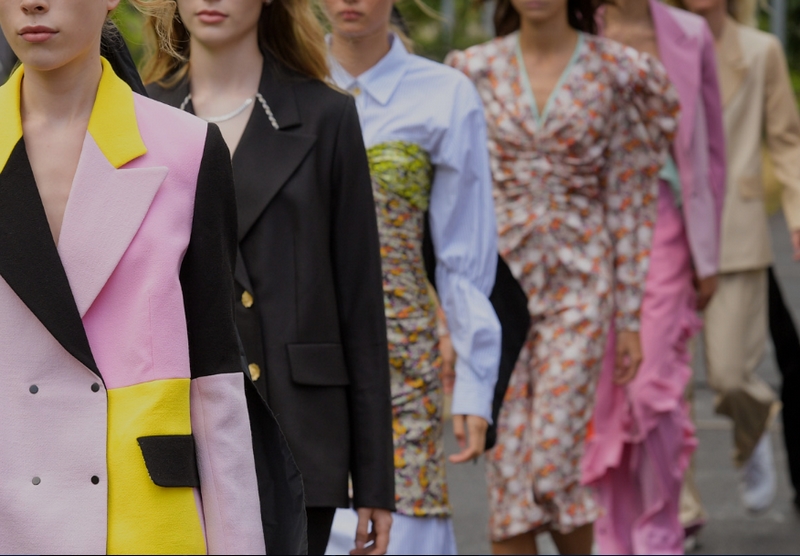 Fashion weeks are not known for putting the importance of the planet on an equal footing with trends for piecrust collars or pinstripe, but Copenhagen fashion week is rethinking its role. As the event kicked off in the Danish capital yesterday, its chief executive, Cecilie Thorsmark, said she hoped it would transform from “a traditional event to being a platform for advocacy”, calling it: “A very radical new way of thinking about fashion week without actually ditching the existing format.”

As part of the shift, Copenhagen fashion week is launching a sustainability action plan that will require brands to meet a range of targets or face exclusion from the official show schedule. Brands will have three years to meet the 17 sustainability standards, which include bringing in zero-waste set designs for their shows, pledging not to destroy unsold clothes and using at least 50% organic or recycled textiles in their collections.

The plan is also to reduce the climate impact of the fashion week itself. Single-use plastic bottles are already banned; the plan is to reduce emissions by 50% and become zero waste by 2022. Plastic coat hangers will be banned by 2021 and “digital solutions” are being looked at as a way to reach a global audience without requiring all participants to board planes to attend.

The event was opened by up-and-coming label Carcel, which took the opportunity to stage a show without clothes. At the end of it, guests were invited to take to the catwalk themselves, a reference to the need for us all to take action to change the industry together.

The move follows a year in which sustainability became a buzzword in fashion. While not the most wasteful part of the industry, fashion weeks came under increased scrutiny for their waste and excess, and became focal points for protest and activism. Extinction Rebellion staged protests, including a “die-in”, at London fashion week last September. Also at London fashion week, the designer Roland Mouret went on a crusade against clothes hangers, which he called “the plastic straws of the fashion industry”. The Swedish Fashion Council cancelled Stockholm fashion week altogether in July, hoping to find a more sustainable alternative. At New York fashion week, the industry’s first carbon-neutral fashion show took place, courtesy of the luxury designer Gabriela Hearst.

Copenhagen fashion week organisers are hoping that the requirements being put in place will inspire the industry to become more responsible, beyond their participation in the fashion week itself.

“All industry players, including fashion weeks, have to be accountable for their actions and be willing to change the way business is done,” Thorsmark said. “The timeframe for averting the devastating effects of climate change on the planet and people is less than a decade, and we’re already witnessing its catastrophic impacts today. Put simply, there can be no status quo.”