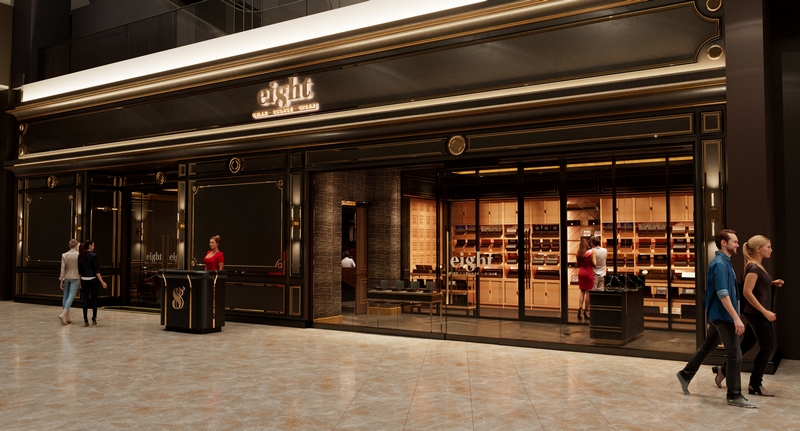 Eight Lounge, a state-of-the-art cigar & spirits lounge will light up Las Vegas beginning this fall. Located at Resorts World Las Vegas, the newest property to be built on the Strip in over a decade, Eight will offer premier hand-rolled cigars & spirits in a comfortable environment that’s both stylish, contemporary and vibrant.

In addition to its smoke selection, Eight’s cocktail program is second-to-none, as bartenders carefully perfect time-honored and modernized cocktails to pair with guest’s cigar of choice. Acting as “cigar sommeliers,” Eight’s mixologists will be well-versed in the flavor profiles of premium tobaccos, giving them the innate ability to  complement smokes with a spirit. Adding to the allure, temperature-controlled lockers will be available for members only, the perfect stowaway to preserve spirits and cigars. 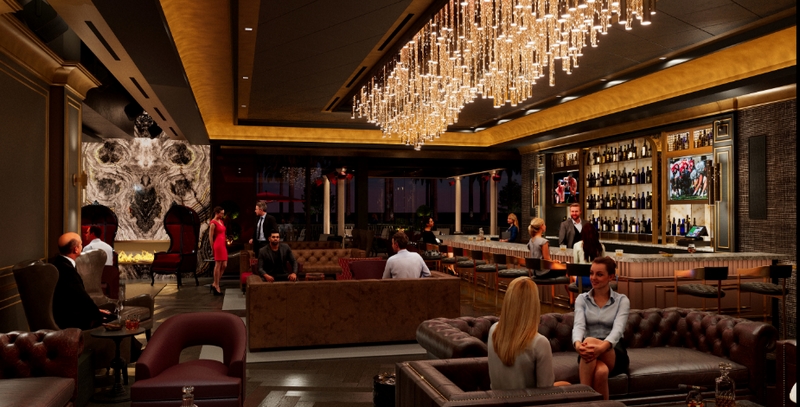 “Eight’s uniqueness will be intriguing to cigar aficionados and novices,” said John Pettei, managing partner. “We’re shredding the clichés and stigmas associated with cigars— the old man in the smoky room — and bringing sophistication and sexiness back.”

“Eight is not your average cigar lounge, we are breaking barriers and bringing the highest level of service and hospitality to the luxurious hotel and casino that is Resorts World Las Vegas,” said Giuseppe Bravo. “With over 150 different cigars sourced from around the globe along with its lavish
furniture, Eight is the perfect place to escape for a well-earned smoke.”

While Eight’s interior serves as the heartbeat of the bar, the 2,300-square-foot outdoor patio — complete with a tranquil fireplace and a misting and heating trellis — acts as a sanctuary and provides a respite from the frenzy of the casino. The bar’s brilliance will also be in its adaptability, as a noticeable but seamless transition will take place as the day turns to night — at which time the lounge will shift from a classic cigar bar to a lively indoor-outdoor “cigar friendly” lounge catering to those looking to smoke or meet up over a cocktail. 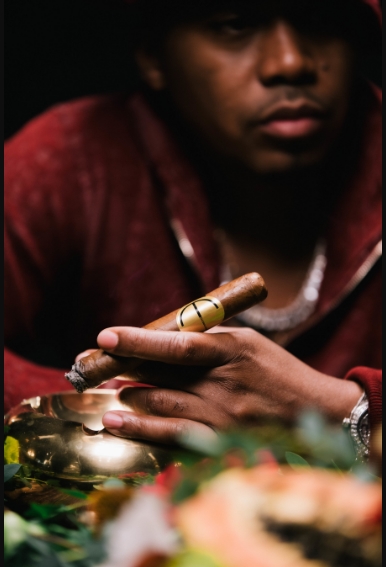 It is no secret that many artists have their own beverage businesses, but Nasir’s storied public enjoyment of premium cigars makes this a match started in Queensbridge but finalized in Nicaragua. A true aficionado of fine premium cigars, Nas will utilize his market reach and loyal following to help grow the Escobar brand among the ranks of premium cigar makers worldwide.

“When the team at Escobar Cigars initially approached me, I was immediately drawn to the brand by the exceptional quality of their product,” said Nas. “This partnership with Escobar has been almost two years in the making and I am honored to be an equity partner with them. I am looking forward to growing this brand and to giving back to the local communities in Nicaragua where our tobacco is grown, aged, and hand-rolled into a premium cigar.”

Escobar Premium Cigars are a hand-crafted cigar that is a blend of three vintage sun grown and aged Habano tobaccos grown specifically in the rich volcanic soil of Nicaragua. These flavors are blended to provide the complexity of the Escobar Cigar, thanks to the fermentation and aging process that only Puros Privados offers from generations of skilled Cuban cigar makers.

Escobar Cigars has supported and attended several worldwide events, including rolling Escobar cigars for worldwide contingency at the Hero World Challenge PGA Golf Event in the Bahamas by request of the Tiger Woods Foundation. Supporting these events has created the groundswell of popularity that led us to engaging with and eventually partnering with Nasir Jones as our Celebrity Brand Ambassador. 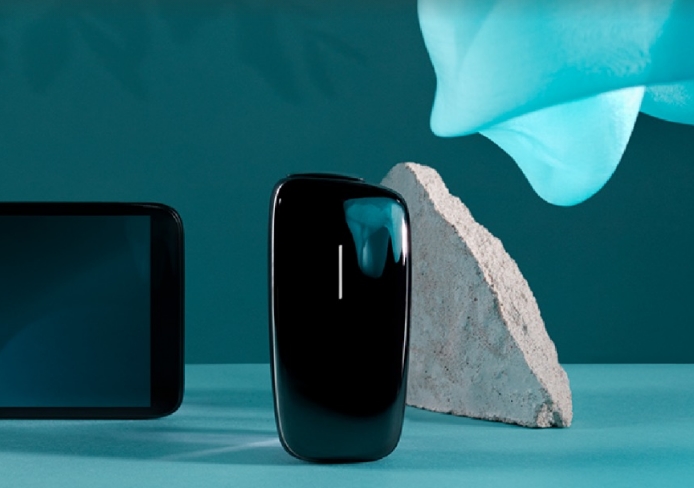 Ploom X is the JT Group’s next generation device for heated tobacco sticks, the company’s priority category, where it is now focusing its resources. The device, which will be launched across key markets after Japan, was jointly developed by JT in Japan and JTI, the Group’s international subsidiary, headquartered in Switzerland.

The cutting-edge device, adopts the aesthetic and innovative “Nastro” design with a more intuitive user experience, with no buttons on its surface. In addition to the ability to precisely control heating temperature, Ploom X is equipped with a new heating technology, HEATFLOW, which focuses on air flow, significantly improving user experience.

Ploom X is also equipped with Bluetooth® functionalities that connect with users’ smartphone, enables consumers to see the battery status, lock the device and much more.

The JT Group’s expert blenders have improved the blend of tobacco leaves in the heated tobacco sticks to suit the HEATFLOW technology. The regular tobacco stick flavor is carefully blended with lamina, the most aromatic part of the tobacco leaf. 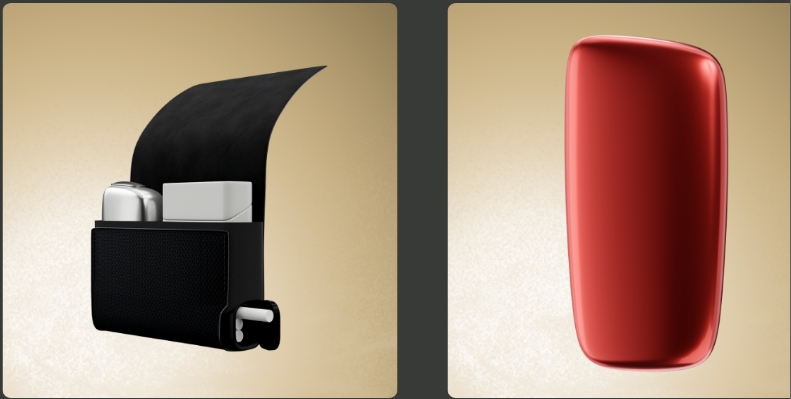 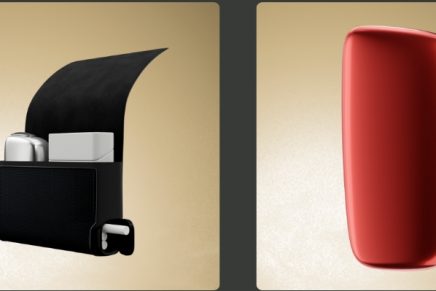 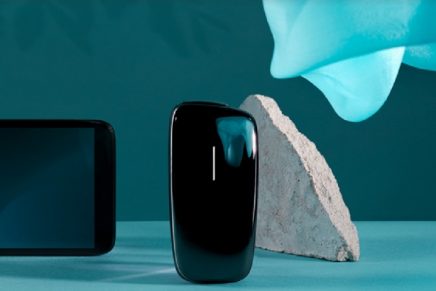 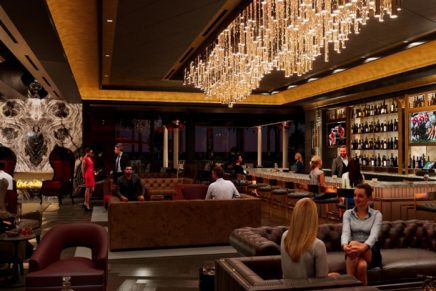 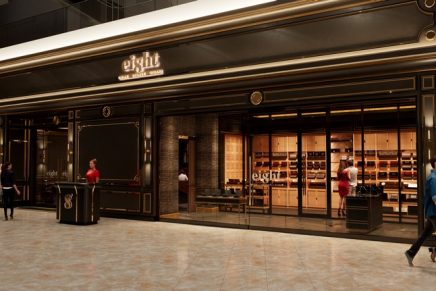