Jury president and face of Armani Beauty Si Fragrance Cate Blanchett wore a stunning one shoulder black silk gown with dramatic bow by Giorgio Armani Privé on the Festival de Cannes red carpet. This summer, Cate Blanchett, along with Adwoa Aboah and Sara Sampaio are exploring for Giorgio Armani a powerful emotion: passion. On the occasion of the launch of its new fragrance Sì Passione, Giorgio Armani celebrates the multi-faceted Sì woman.

In Giorgio Armani’s own words, “an irresistible combination of grace, strength and independence of spirit.” The Sì range is guided by these principles of a resolutely contemporary femininity, one that is vivid, one that is alive.

Coming to life through colour-saturated photos shot by Tom Munro, the Sì Passione campaign is energized by a palette of emotions and different types of femininity. In their own way, they all embody the Sì Passione mindset – women who live life within this circle.

Australian Oscar-winning actress Cate Blanchett has been the embodiment of the Sì woman since its creation in 2013. Graced with both authenticity and veracity, she is an actress whose strength lies in the innate ability to embody each role entirely, to constantly reinvent herself and bring a truth to each of her portrayals. She finds a new facet of herself in the campaign for Sì Passione. Blanchett brings a passion and fire to every character; like Sì, she has different sides, different scents that define her different moods.

Adwoa Aboah, born from a Ghanaian father and a British mother, has become an inspiring symbol for her own generation and those to follow. Adwoa is fearlessly committed to creating her own empowerment, which in turn, empowers others. Her benevolent approach has been an inspiration to many, leading to the foundation of the organization “Gurls Talk”. This organization aims to provide an online platform for young women to openly address their experiences in a safe environment.

Sara Sampaio is a Portuguese-born model living in New York City who has appeared on the covers of the most prestigious fashion publications, and has also become a modern-day catwalk icon. Relentlessly positive with a contagious smile, her joie de vivre bursts out from within. She gives off a vibrant energy, with her joyful, free spirit. She embraces life with open arms. In June 2016, she teamed up with the American Society for the Prevention of Cruelty to Animals (ASPCA) to support the fight for homeless animals. 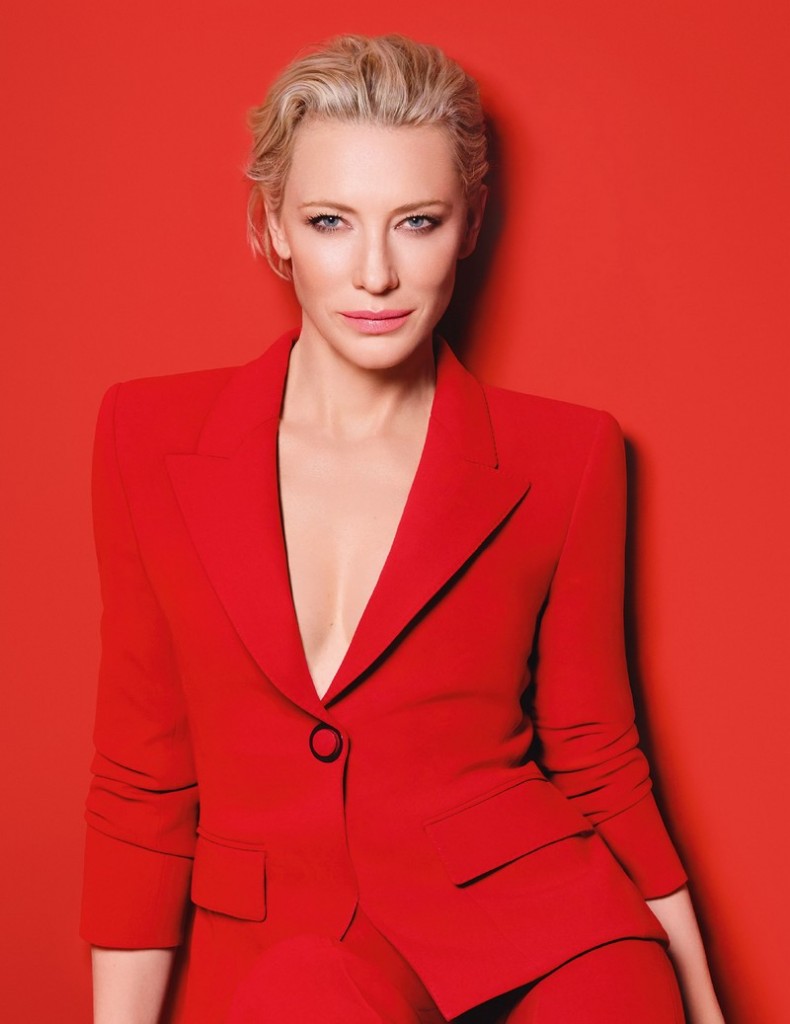 Sì Passione, a new passion and a new fragrance by Giorgio Armani 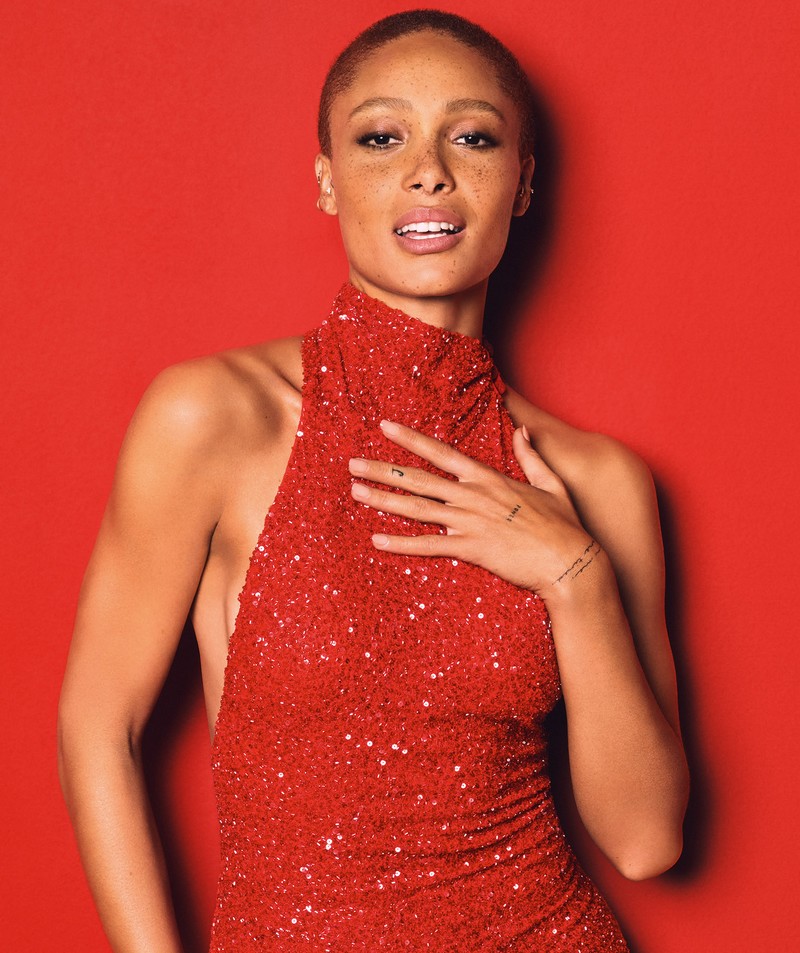 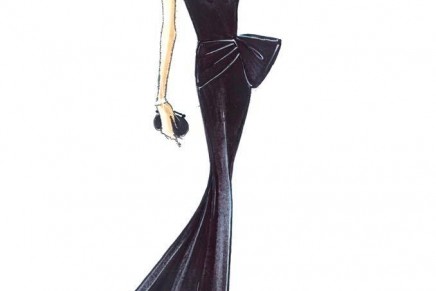 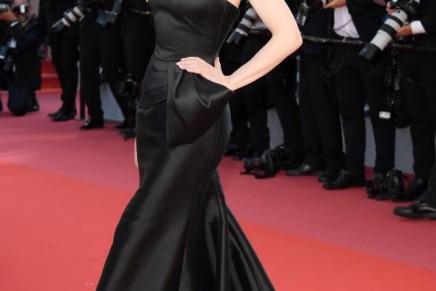 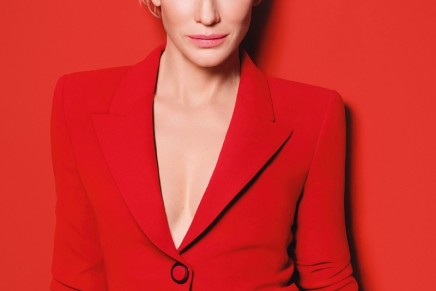 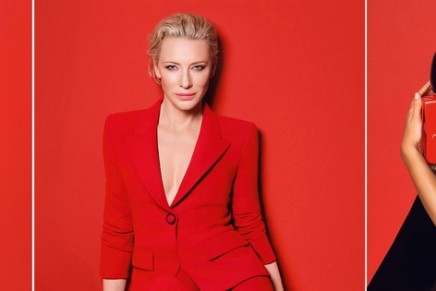 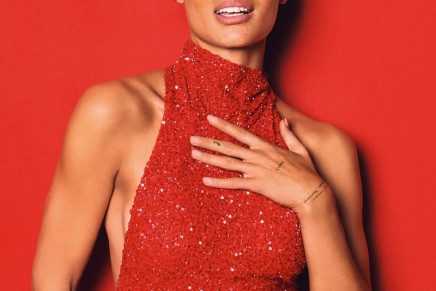