After the success of the digital video The Courage to Say Sì, the doors of dialogue have been opened with women from all walks of life, around the world, whose only connection is to have found the inner strength to say Sì to their dreams, Sì to themselves, and to have found the courage and commitment to fully live their passion.

The Sì Women’s Circle is this open dialogue between women, an opportunity for them to share their stories, their “Sì” with each other.

To inaugurate the Sì Women’s Circle, an initial video with Cate Blanchett, inviting women to say “Sì” will be posted the 1st of March on YouTube, the brand site, and the social networks.

For the Sì Women’s Circle’s first edition, 5 women from around the world, all of who said “Sì”, tell their life stories in 5 fascinating videos, to be found on the brand website, Youtube and social networks.

Many women have had the courage and audacity to embark on a new path, to choose the road less traveled, to blaze a new trail. Why? What motivated them to do so?

“Women find their voice through various ways. The women chosen by Giorgio Armani don’t fight against something but rather for themselves, finding strength to overcome obstacles and to pursue different courses in life. To choose a different destiny, one of passion and tolerance, of the independent spirit typical of the women of our time, of freedom and love, of work and family life, of emotions, hesitation, choice,” explained the luxury house. 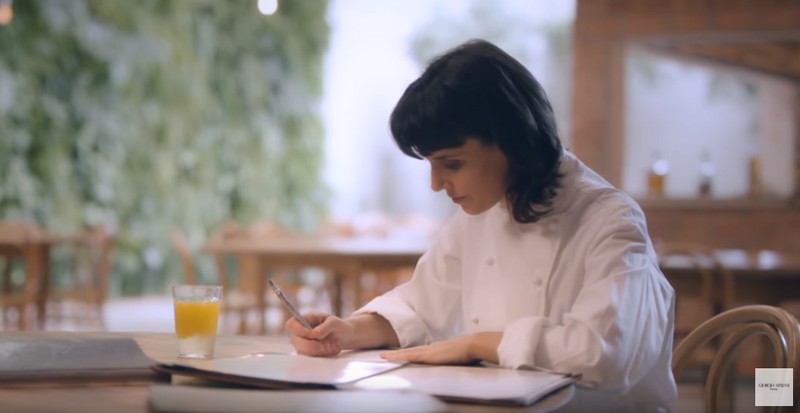 Helena Rizzo: Helena, a Brazilian woman living in Sao Paulo, was destined to work in architecture. However, she followed her passion into the culinary arts and now has her own restaurant. Voted Best Chef in 2014, she is delighted to have made the choice to listen to her heart. 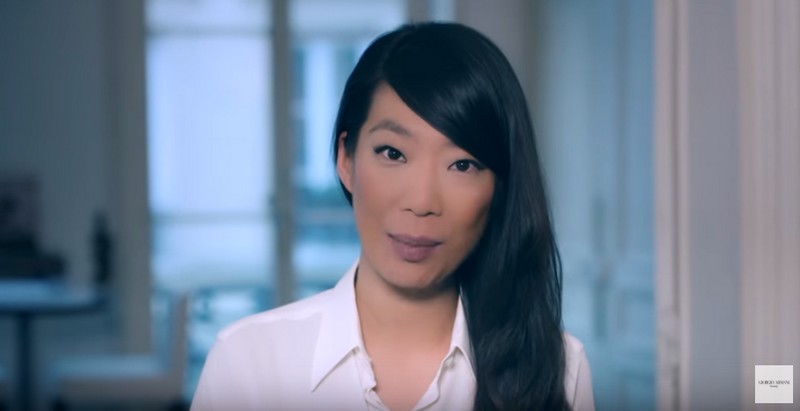 Kee-Yoon Kim: Born in Berlin to Korean parents and living as an accomplished lawyer in Paris, one day Kee- Yoon decided to make her dream come true: to be a comedian, write a show, and go on stage.

Charlotte Ranson: Charlotte is a coryphée with the Paris Opera Ballet. She has been dancing since the age of four and has devoted her life to her passion. She is committed to her art every moment of every day and remains ceaselessly driven to express herself through movement. 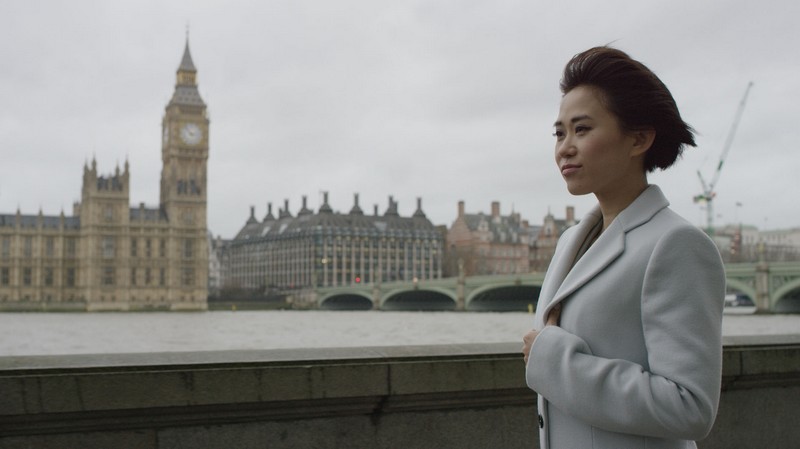 Yuja Wang: A Chinese pianist living in New York, Yuja has been playing since the age of six. Her piano teacher told her that her hands were too small for her to be a professional pianist. But Yuja did not give up and now is a virtuoso pianist recognized worldwide living her passion, through both travel and music, from the beginning. She remains always herself, obsessed with fashion, she maintains her own image both on and off-stage.

Cecile Schmollgruber: Cecile lives in San Francisco and is the founder of Stereolabs, a pioneer in developing 3D solutions that has had great success in the American moviemaking realm, as well as in applications in the medical sector and everyday articles. In this very male, very technical world, Cecile has unquestionably made her mark. 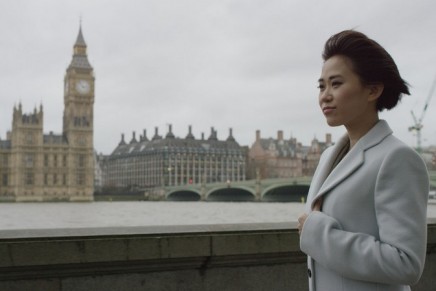 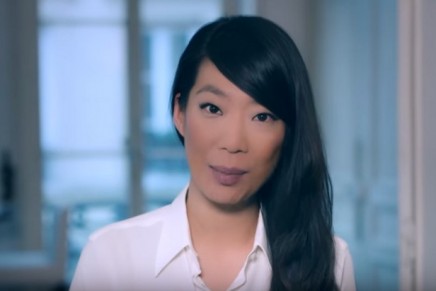 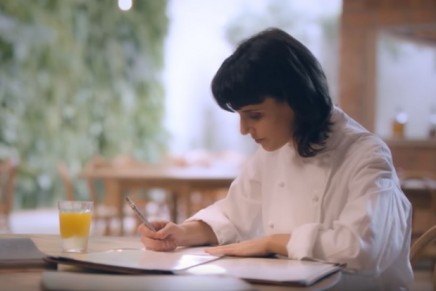