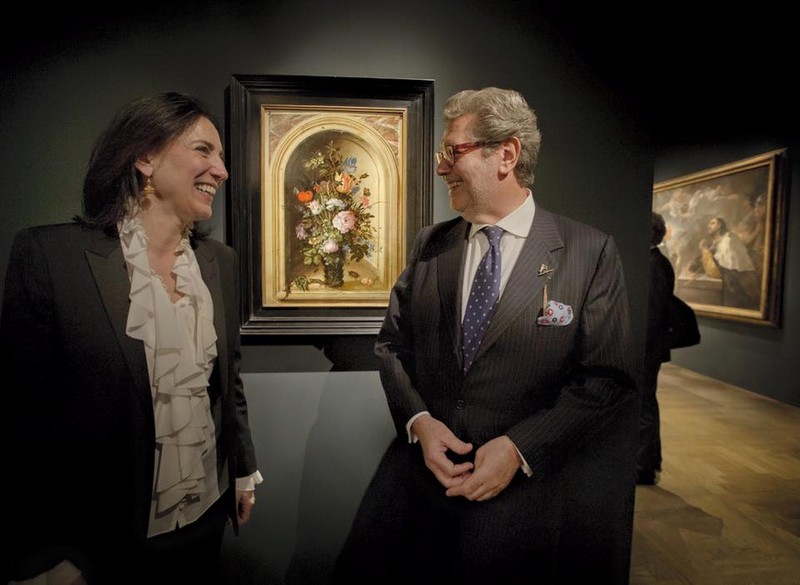 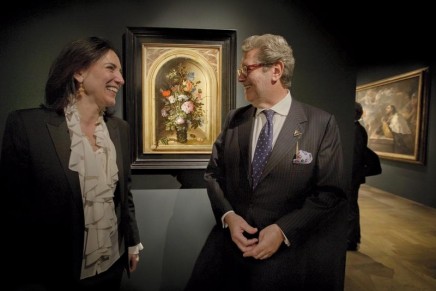 This article titled “World art market stalls for first time in years” was written by Maev Kennedy, for The Guardian on Thursday 10th March 2016 18.49 UTC

After a string of boom years the international art market is stalling, with falls in global sales by both volume and value.

The fall is mainly at the cheaper end of the market – defined in international art terms as below a million dollars – and offset by headline-grabbing record prices in the last year including the £200m believed to have been paid by a Qatari collector for When Will You Marry, an 1892 masterpiece by Paul Gauguin, and the auction record of £115m for Pablo Picasso’s Women of Algiers.

An annual survey to coincide with the TEFAF art fair in Maastricht, Holland, says that while the global art market generated sales of $63.8bn (£45bn) in 2015, this represented a fall of 7% on the previous year. The number of transactions was also down by 2%.

It was the first fall in the market since 2011, but the pattern was uneven, with huge prices paid at the top of the market, mainly at New York auctions, such as the $170m paid at a Christie’s auction in New York for a Modigliani nude, a record for the artist.

The sharpest fall was in the Chinese market – traditionally the major buyers for jade and Chinese antiques – where the dramatic slowdown in the economy has sent shockwaves around the world, and sales were down by 23% to $11.8bn.

The Chinese fall put the UK market back in second place internationally, but it also fell by 9%, to $13.5bn.

Oliver Barker, senior specialist on contemporary art at Sotheby’s, said: “I think the headline story is slightly misleading – this is not a time of all bad news in the market. Some art-market watchers are talking themselves into a frenzy over a situation which may not exist.”

Last month, Sotheby’s in London sold Lucian Freud’s Pregnant Girl for £16.1m, far above the highest estimate. Barker commented that of the six serious bidders, three were Chinese. “We have seen these seasonal adjustments in the market before, perhaps particularly after a period of record growth, but the market is still there for works of real quality.”

Edward Wilkinson, executive director of Bonham’s Asia, forecast that the Asian market would recover promptly. “The market in Asia has experienced tremendous growth over the past couple of years and some sectors may experience a temporary slowdown. However, collectors from the Asian region have shown their capacity to appreciate a broad cross-section of the arts and I believe the market has the capacity to adapt very quickly.”

The exception was the US market, which remains robust, leading the world with sales up by 4% to the highest-ever figure of $27.3bn – 43% of the world market.

The split in the value of the works of art sold is striking: the market for works sold for more than $1m has grown at four times the rate of the general market, the $10m-plus market even faster. Although they represent a tiny part of all the art sold, just 1%, they represent 57% of the total value of the art market. The strongest category is post-war and contemporary art, which now represents 46% of the market by value and 41% by sales.

The report is compiled annually by the Dublin-based cultural economist Clare McAndrew, for the research firm Arts Economics. She is regarded as the guru of digging out the real state of a notoriously secretive world, drawing on figures from online, private, dealer and auction sales.

“The boom in the figures for the States is inevitable – the greatest strength in the market is in works selling for $10m and more, and New York is the place where those pictures are sold,” she told the Guardian. “New York is also seen as a very safe and well-regulated place to buy and sell, whereas China, for instance, is not. The Chinese market I think still has some way to go before it improves – the emerging young, professional, middle-class art-buying Chinese mean that in the long term it will do well.”

Wealthy Middle East and Russian buyers who have made headlines in recent years are still around, she said, but the overall number of sales – particularly in their own countries – is very small compared to the size of the global market, and they tend to spend their money in New York.

Despite the shiver which the report may generate in many dealers, the Maastricht fair is still expected to result in many millions’ worth of sales. Among the more spectacular offerings this year is a 15th-century Book of Hours being offered by a Swiss dealer for an undisclosed but eight-figure sum, and a newly discovered early work by Rembrandt.

“It’s very difficult to forecast what happens next because it depends so much on what comes up at the top of the market,” McAndrew said. “Wandering around TEFAF here, it’s like being in a museum, there is the most fantastic stuff. If things like this continue to come out of the cupboard, the market will continue to grow.”