With its never-ending embrace of innovation, Louis Vuitton has opened its first café and first restaurant on the top floor of the new store in Japan. The Café V spans a vast terrace, a bar and the exclusive Cocoon Room. 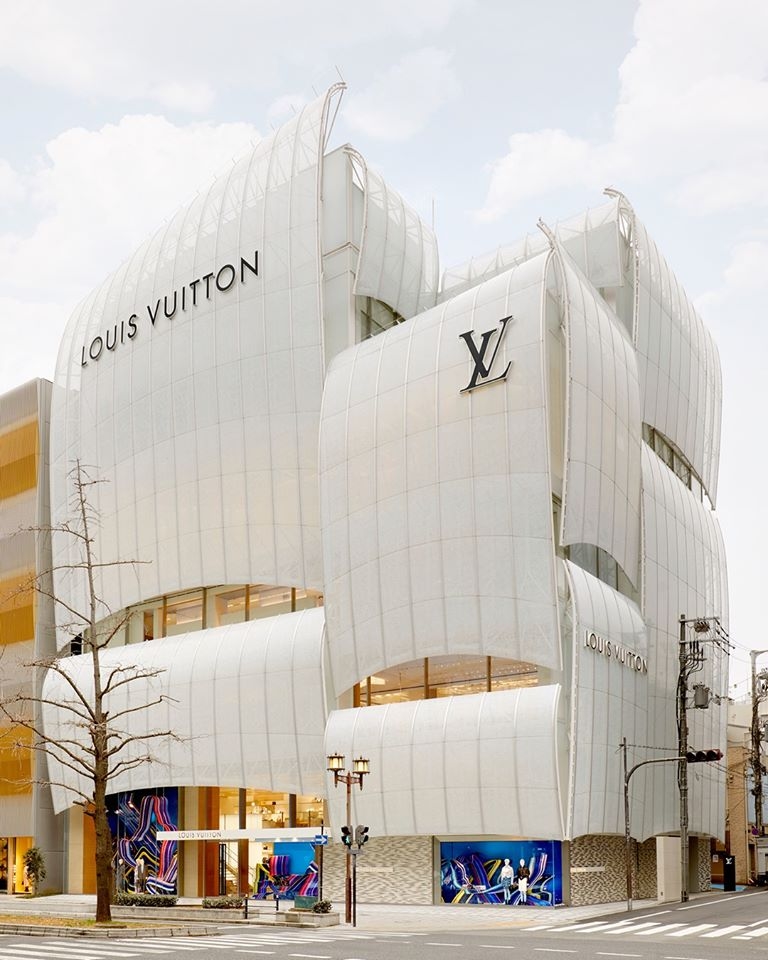 Louis Vuitton has been present in Japan since the opening of its first store in Tokyo in 1918 and has always shared a close affinity with the Land of the Rising Sun. The new Louis Vuitton Maison Osaka Midosuji is emblematic of this special relationship.

Designed by Japanese architect Jun Aoiki, who has worked with Louis Vuitton on many projects over the years, the store is an invitation to embark on a sea-faring journey. The building evokes the billowing sails of traditional Higaki-Kaisen cargo ships, a tribute to Osaka’s nautical spirit.

Architect Jun Aoki is known for his work on a number of landmark Louis Vuitton stores in Japan and around the world, including New York’s Fifth Avenue Maison. 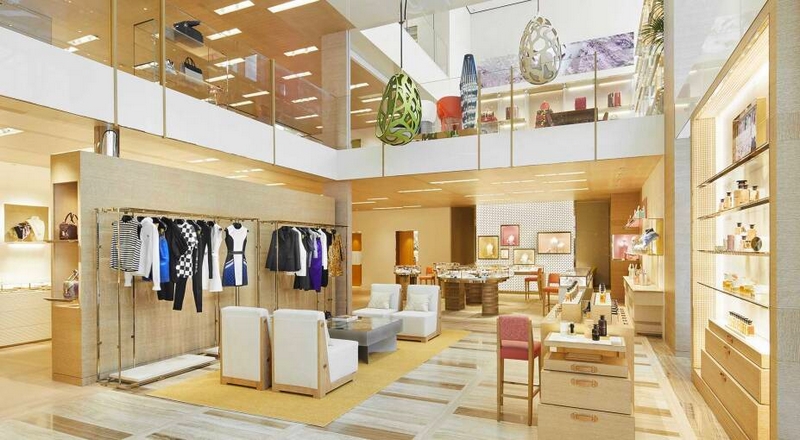 Over four levels, the style that has made the trunkmaker renowned around the world blends with Japanese materials such as woodwork and origami washi paper.

There is also a discreetly concealed door to the Sugalabo V restaurant, proposing a unique dining experience. Both the café and restaurant are overseen by Japanese chef Yasuke Suga, a protégé of Joël Robuchon whose Tokyo restaurant Sugalabo topped 2019 world’s best restaurants ranking by “La Liste”. At
the Louis Vuitton Maison Osaka Midosuji, Yasuke Suga proposes a cuisine that melds both French and Japanese inspirations, featuring the vast diversity of Japanese products. 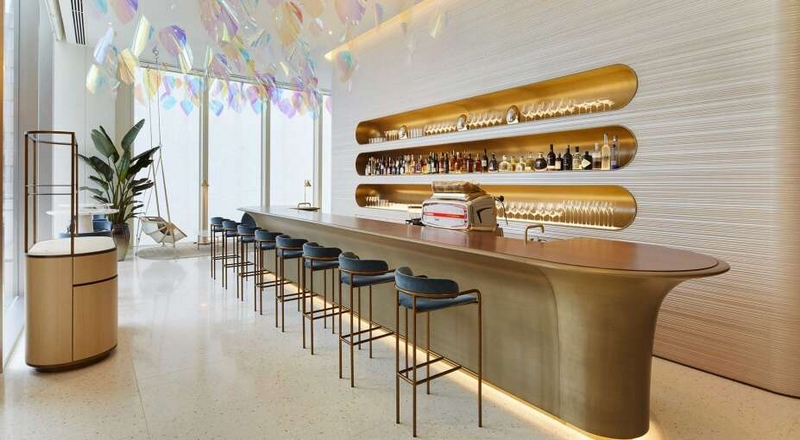 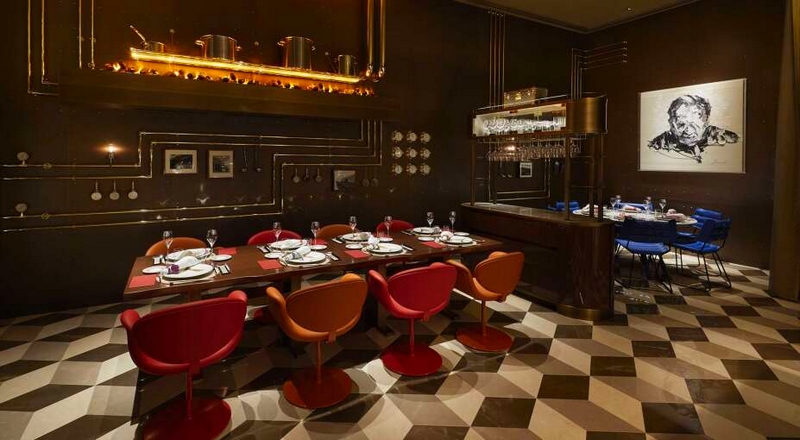 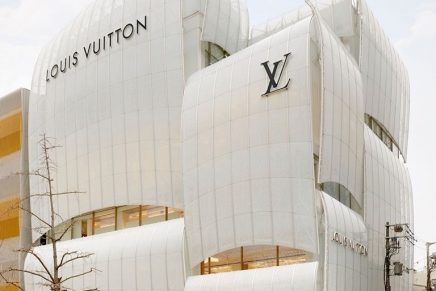 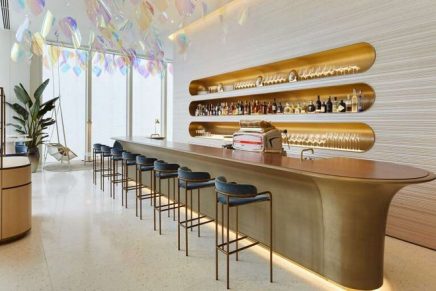 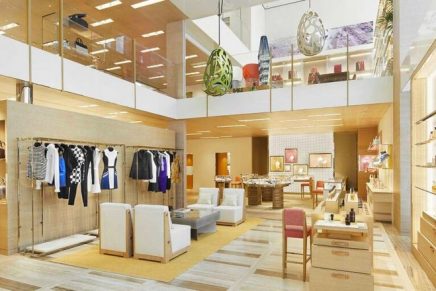 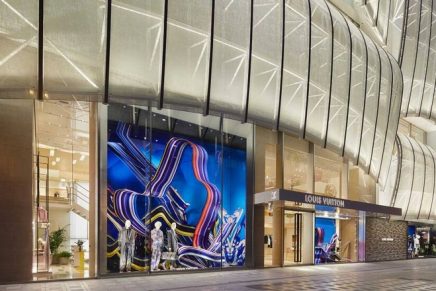 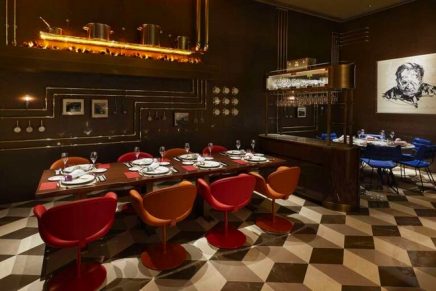