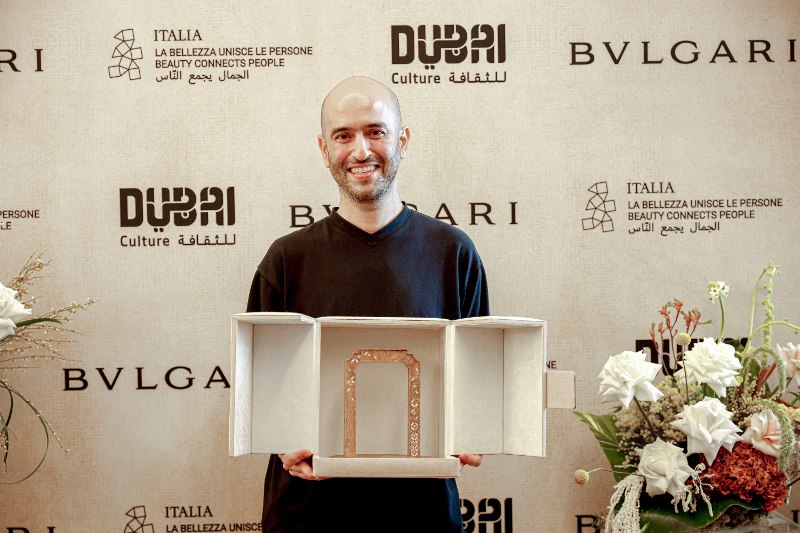 Nima Nabavi, winner of the @Bulgari Contemporary Art Award, with the trophy

The Chairperson of Dubai Culture and Arts Authority attended the Bulgari award ceremony held at the Italy Pavilion at Expo 2020 Dubai. Nima Nabavi was chosen by the jury as the winner of the award from a shortlist that also included Juma AlHaj and Kamal Alzubi.

In the presence of Her Highness Sheikha Latifa bint Mohammed bin Rashid Al Maktoum, Chairperson of Dubai Culture and Arts Authority (Dubai Culture) and Member of the Dubai Council, Bulgari, the leading Italian brand in the world of jewellery and luxury, and in partnership with Dubai Culture, announced the winner of the first edition of the Bulgari Contemporary Art Award during a ceremony held at the Italy Pavilion at Expo 2020 Dubai. The winner was chosen from a shortlist of three art pieces selected by the award’s jury. 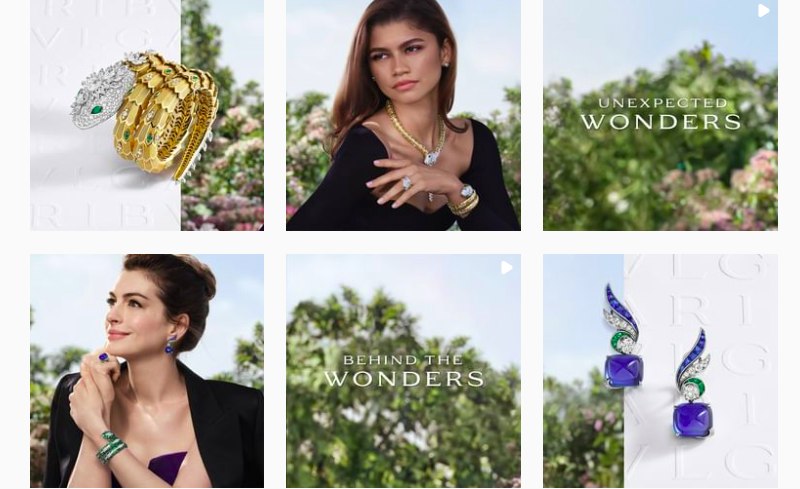 Nima Nabavi received a trophy that celebrates the aesthetic and cultural dialogue between Rome and Dubai by combining a silhouette inspired by Bulgari’s iconic doorways and storefronts with architectural ornaments inspired from Dubai’s Al Fahidi and Al Shindagha Historical Neighbourhoods. The trophy was designed by Emirati designer Kamla AlOlama and produced by Asateer, an Emirati studio founded by Mohammed AlSuwaidi specialising in contemporary products that reflect the rich Emirati heritage.

A frame is fabricated from the rich woods of the UAE’s national tree, Al Ghaf, an emblem of heritage and perseverance. The design also incorporates native mother-of-pearl inlaid motifs and brass.

The winning artwork was exhibited at the Italy Pavilion in Expo 2020. The artist was also offered the opportunity to experience Rome through the eyes of Bulgari as part of a week-long journey through the brand’s universe. He will experience the beauty of Bulgari’s colourful gems and visit the DomvsAvrea museum space in the luxury Maison’s flagship store in Rome, as well as attend workshops with Bulgari designers and exclusive tours of historical sites and cultural locations particularly linked with Bulgari’s patronage, initiatives and inspiration. In addition, the winning piece will be exhibited at venues associated with Dubai Culture and Bulgari, according to a pre-defined schedule.

Launched in July 2021, the Bulgari Contemporary Art Award opened the door for UAE national and resident artists to submit artworks under the theme ‘Beauty Connects People’ that had them creatively express how beauty connects people and how cities like Dubai and Rome are linked by their inspirational beauty and innovation. 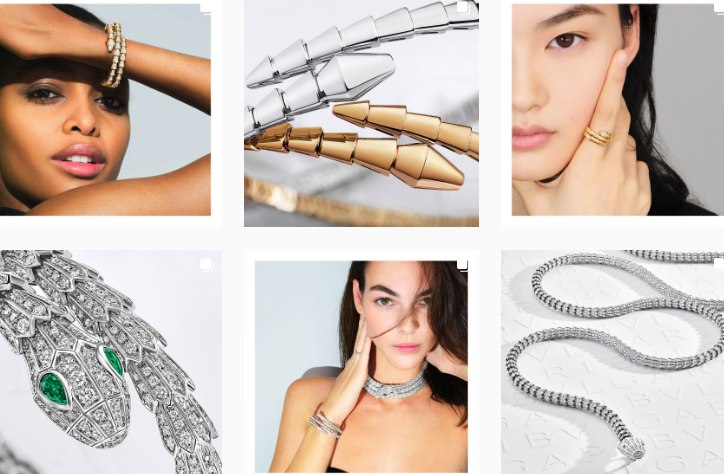 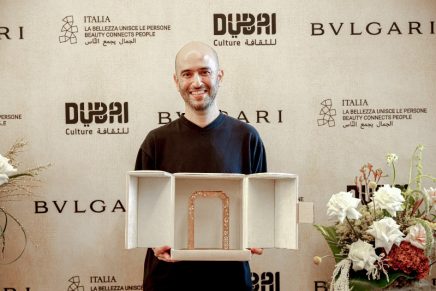 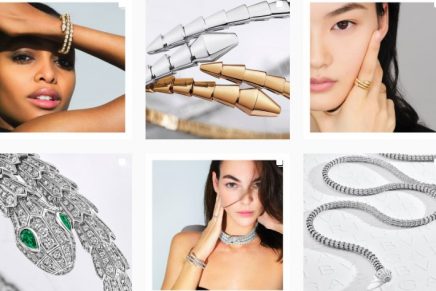 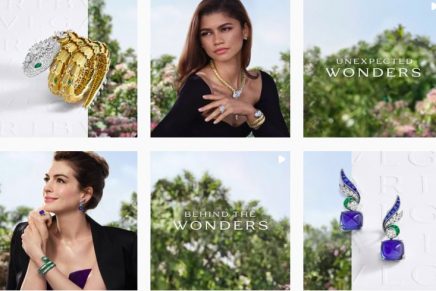