On 4 January 2010 Dubai enters a new stage of its development, once again confirming the status of one of the most dynamically developing business and tourist centers on the planet. On this day, the grand official opening of the “Dubai Tower” – the tallest building on Earth – the Burj Khalifa skyscraper took place. 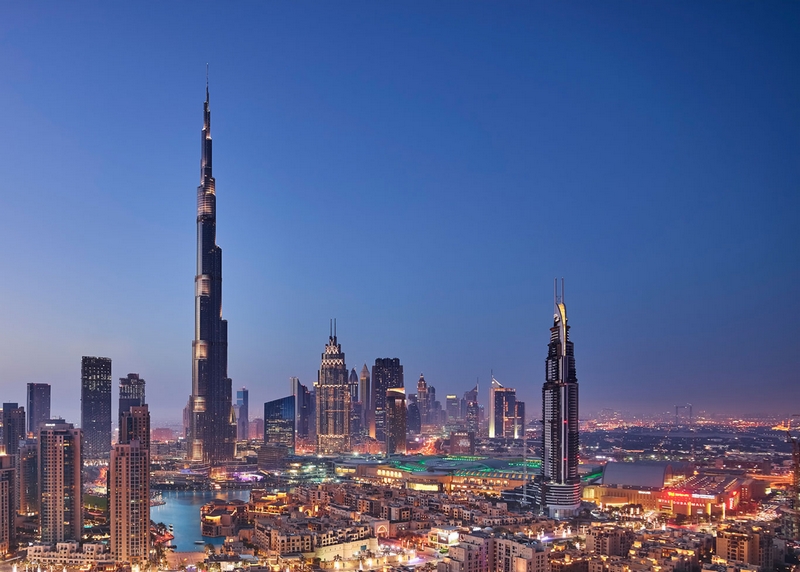 Downtown Dubai as a new round of Dubai development

Downtown Dubai is one of the unique urban concepts and the largest urban development in the Middle East. The complex development project around the Burj Khalifa skyscraper has already earned the unofficial title of the most exclusive and expensive square mile on Earth, with a total construction investment of US $ 23 billion. The area of more than 200 hectares will house about 30 thousand apartments with the most recognizable address on the planet.
Naturally, the most prestigious are the apartments in the Burj Khalifa skyscraper itself. The world’s first hotel under the Armani brand is located on the 39 lower floors of the building, and above there are 700 luxury apartments up to 108 floors. All floors above – up to 154 – are given over to offices and corporate suites. There, on the 124th floor, there is the highest observation deck in the world – a new must-see item in the tourist program of visiting Dubai. The cost per square meter in Burj Khalifa today is 10-15 thousand US dollars per square meter. You can get more information about other kinds of property for sale in Downtown Dubai. 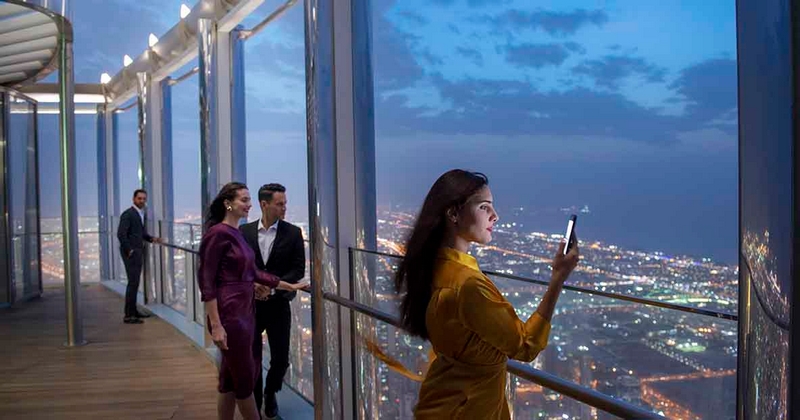 One of the world’s largest shopping centers, the Dubai Mall, is located near the Burj Khalifa building, with an area of over 1.1 million square meters. There are about 1.5 thousand shops, more than 150 cafes and restaurants, as well as a cinema with 22 halls, a real Olympic ice arena, a giant aquarium, an amusement park, a children’s play center, and much more on its territory. Dubai Mall opened in November 2008 and has since become one of the most popular shopping and leisure destinations for both tourists and Dubai residents.

The tallest and the lowest attractions in Downtown Dubai

Dubai Fountain lies at the foot of Burj Khalifa, one of the largest and tallest musical fountains in the world. The height of its jets reaches 150 meters (about 50 floors). The fountain is illuminated by more than 6 thousand colored light sources. Construction company Emaar announced the construction of the fountain in June 2008. At the same time, its design cost was announced over $ 200 million. The cost included the construction of an artificial lake, the fountain itself, and auxiliary systems. In mid-2009, Dubai Fountain was successfully launched, and now the stunning beauty and scale enchanting show can be seen every evening. The fountain is capable of lifting 83 thousand liters of water into the air at the same time and was designed by the Californian company WET, the same one that created the dancing fountains of the Bellagio Hotel in Las Vegas.
The second tallest (and most beautiful) building in Downtown Dubai is the chic 60-story The Address, Downtown Burj Dubai, which opened in October 2008 and is operated by the hotel operator Emaar Hospitality Group. Fully furnished apartments serviced by the hotel are for sale here. The cost of such hotel apartments is 7-8 thousand US dollars per sq. m.
In stark contrast to the towering skyscrapers is the six-block, low-rise Old Town residential complex on the opposite bank of the fountain from Burj Dubai. Low-rise, 3 -5-story buildings, made in the traditional Arabian style, immerse their residents in a leisurely, tradition-filled rhythm of life. The exterior color, convenient and prestigious location close to Burj Khalifa and Dubai Mall, very interesting planning solutions, and consistently high-quality construction and finishes have made this project extremely popular among both Dubai residents and foreign investors. The cost of housing here starts from 5 thousand US dollars per sq. m.
An equally popular residential project in the Downtown Dubai area is the complex of nine high-rise buildings The Residences. Located on the shores of the Dubai Fountain, with direct views of Burj Khalifa, this high-end residential project is in constant demand from both buyers and tenants. Prices for apartments here also start at $ 5,000 per sq. m. Approximately the same cost per square meter is in the project “8 Boulevard Walk”. Cheaper housing options include apartments in projects such as The Lofts, Burj Views and South Ridge. There, the cost per square meter starts at $ 4200.

Ax Capital will help you buy property in Downtown Dubai 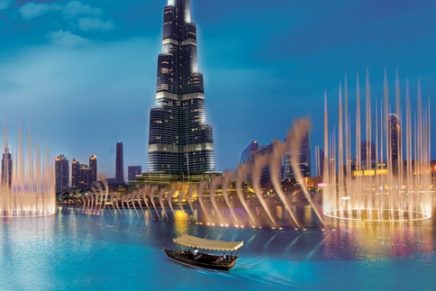 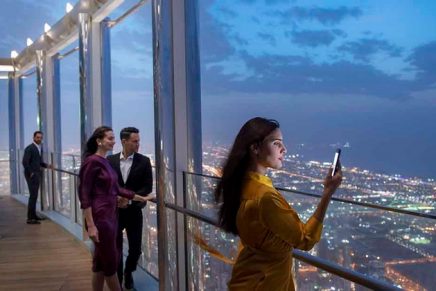 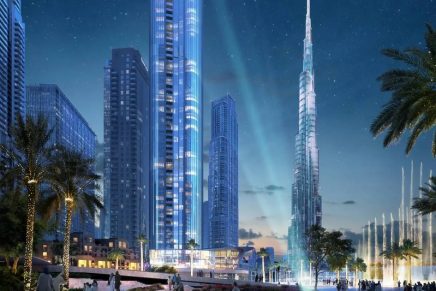