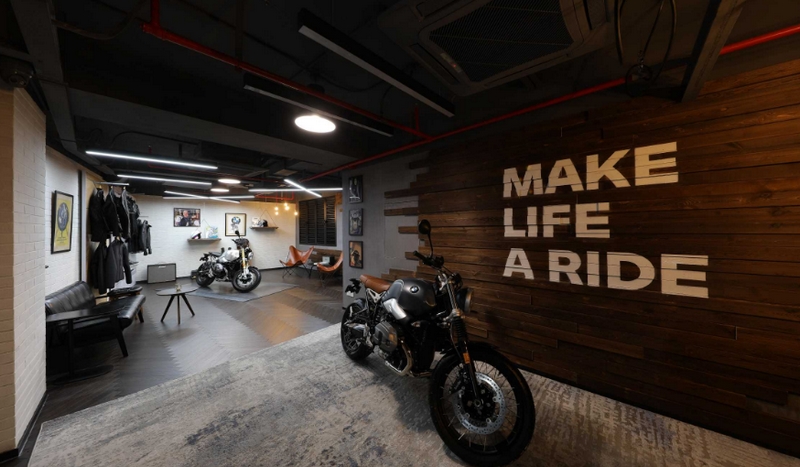 BMW Motorrad will continue to take root in the Chinese market focusing on customer centricity.

From last week, BMW Motorrad is the exclusive partner of the “The House of Machines” (THoM) first cooperative outlet in Asia in Shanghai. As a bold move by BMW Motorrad in retail innovation, THoM Shanghai will advance BMW Motorrad’s leading position in the motorcycle industry. According to Markus Schramm, the Head of BMW Motorrad, the partnership will promote innovative motorcycle experiences and drive the sustainable development of the motorcycle culture in China.

“BMW Motorrad has always been a major driver of motorcycle culture worldwide and The House of Machines, like BMW Motorrad, has a great passion for the motorcycle lifestyle, so this makes them natural partners,” added Schramm at the opening ceremony of THoM Shanghai.

The success story of “The House of Machines” started in Cape Town in South Africa in 2013, followed by Los Angeles in 2017, providing a free space where motorcycle enthusiasts meet to enjoy motorcycle culture and experience the lifestyle embodied by BMW Motorrad.

THoM Shanghai, with the collaboration of BMW Motorrad, China Grand Auto and Alliance Brands Limited, is a motorcycle lifestyle space including a bar, café, music and, of course, motorcycles. Here visitors can not only enjoy top-notch delicacies and cocktails but also experience the classic charm of the BMW Motorrad Heritage Series. In addition, THoM Shanghai features LNLA (Limits No Longer Apply), a fashion brand inspired by BMW Motorrad. 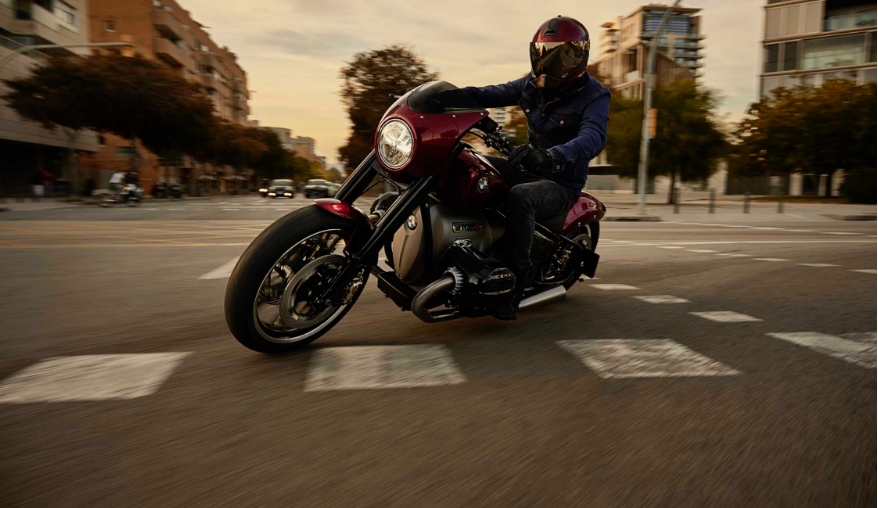 Besides pursuing sales, BMW Motorrad – as an industry leader in China’s motorcycle industry – has made continuous efforts to promote motorcycle culture in China through a diversity of innovative experiential marketing activities. In 2014, it launched the BMW Motorrad Day China, which has since attracted nearly 20,000 participants and developed the largest fan base among premium motorcycle brands; and the BMW Motorrad GS Trophy has provided a stage for all off-road motorcycling enthusiasts to engage in competition and set themselves a challenge.

In 2019, BMW Motorrad has sold more motorcycles and scooters than ever before. Compared to the strong previous year, deliveries increased by a further 5.8%. As of December 2019 a total of 175,162 vehicles (previous year: 165,566 units) were delivered to customers. This success was achieved due to the market launch of seven new models as well as the powerful BMW Motorrad product portfolio. The motorcycle company also looked back with pride on its success in racing in 2019. First podium finishes in the FIM World Superbike Championship (WorldSBK) and the successful entry into the Endurance World Championship (FIM EWC) confirm our confidence in the new BMW S 1000 RR.” 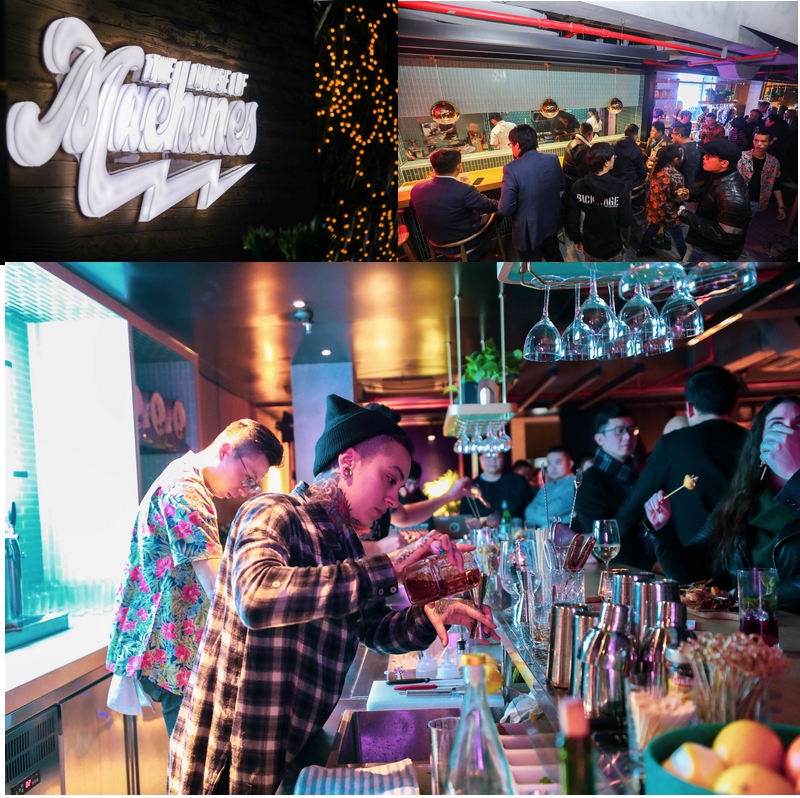 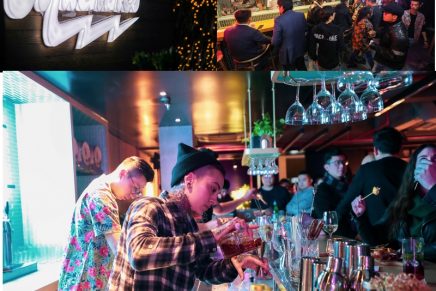 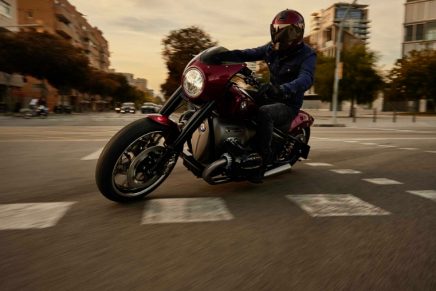