The Los Angeles Auto Show 2019 is the venue for the world premiere of the BMW M8 Gran Coupe and BMW M8 Competition Gran Coupe four-door high-performance sports cars. It will also host the first public unveiling of the new BMW M2 CS, the exclusive special edition leading the way in the elite compact sports car class. 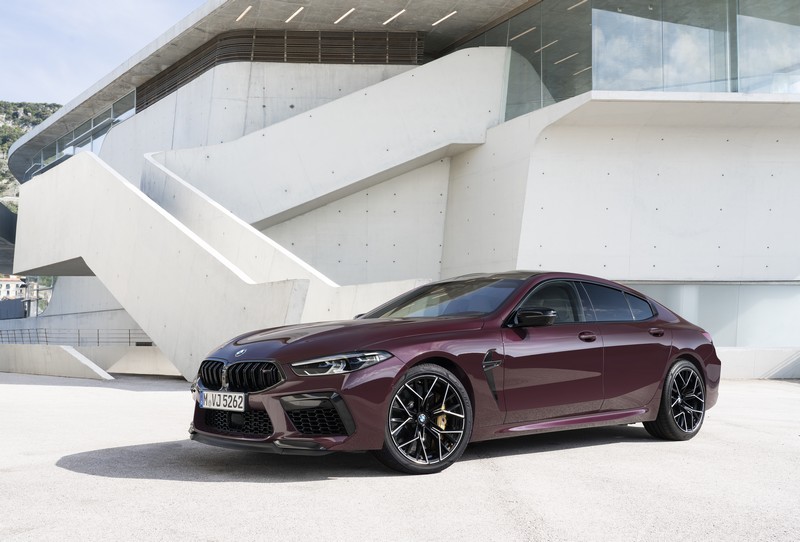 Another visitor attraction at the Los Angeles Auto Show 2019 will be the BMW Motorrad Concept R 18. This perfectly formed concept bike brings together the past and future of the BMW Motorrad brand in impressive style. 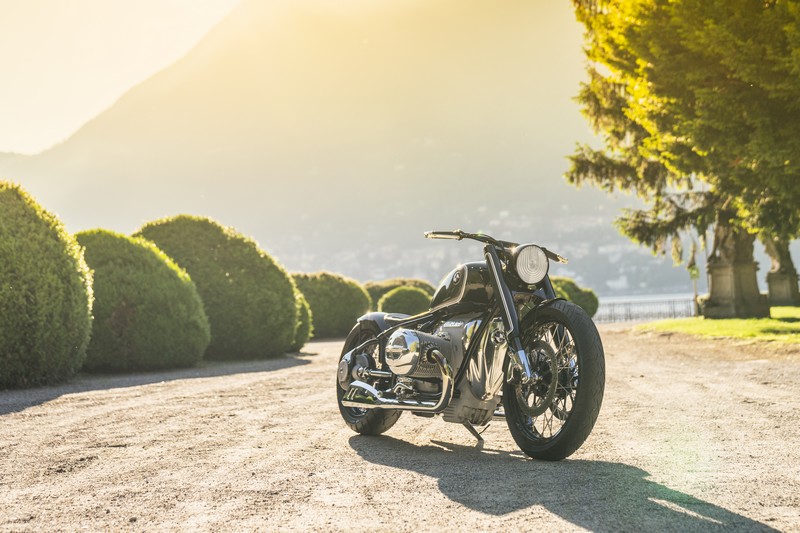 The BMW Motorrad Concept R 18 is immediately recognisable as a genuine BMW.

The BMW Motorrad Concept R 18 brings the essence of big BMW Motorrad classics into the modern age, fusing historical motorcycle design with a contemporary, custom attitude in the process. It could be viewed as a return to the brand’s core, but given amodern twist.

“With this dream bike, we are presenting our own vision of an emotional and authentic BMW Motorrad offering for the large cruiser segment,” said Markus Schramm, Head of BMW Motorrad, to describe the design. “The related production bike with the Big Boxer will follow in the second half of 2020, and be named the BMW R 18.”

The BMW Group unveiled the BMW Motorrad Concept R 18 at the vv on the banks of Lake Como in Italy in early summer, treating the galleries to a pared-back, historically inspired take on the Big Boxer concept. Then at the world’s biggest motorcycle show – the EICMA in Milan – came the second sensational concept bike based on a big boxer engine: the BMW Motorrad Concept R 18 /2 (pronounced “slash two”). This was the stylistic opposite of the Concept R 18: a modern, dynamic custom cruiser with a performance appeal that is somewhat rougher round the edges. As such, the BMW Motorrad Concept R 18 /2 demonstrates yet another potential expression of the Heritage concept, providing an impressive example of the flexibility and wide-ranging customisation options offered by this basic architecture. 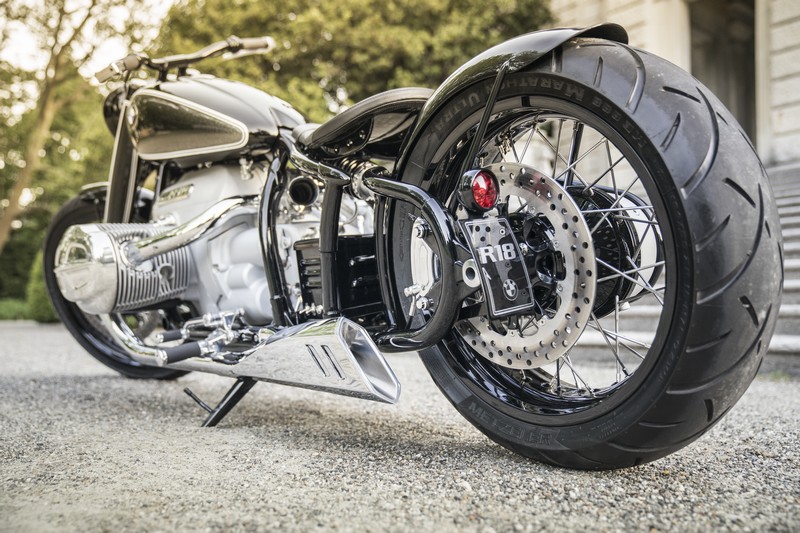 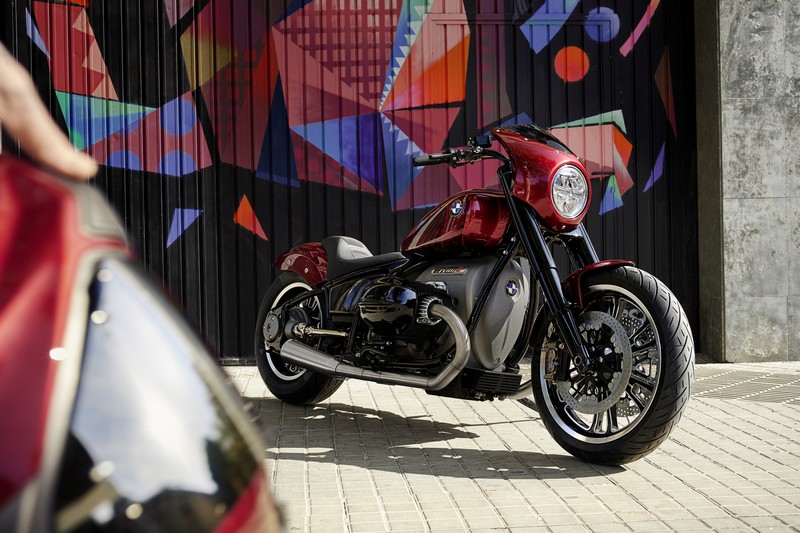 The boxer engine, cradle frame, exposed universal shaft and teardrop-shaped fuel tank with its black paintwork and hand-applied contrast lines interpret typical design icons of BMW Motorrad classics confidently and with modern linearity. The balanced proportions are reminiscent of classics like the BMW R5, and convey – even from a distance – the timeless beauty that comes when things are consistently reduced to their bare essentials.

A 200-millimetre-longer wheelbase than the two-door BMW M8 models creates a significantly greater feeling of space in the two full-size rear seats. And a third seat is also on hand in the rear compartment for shorter journeys. 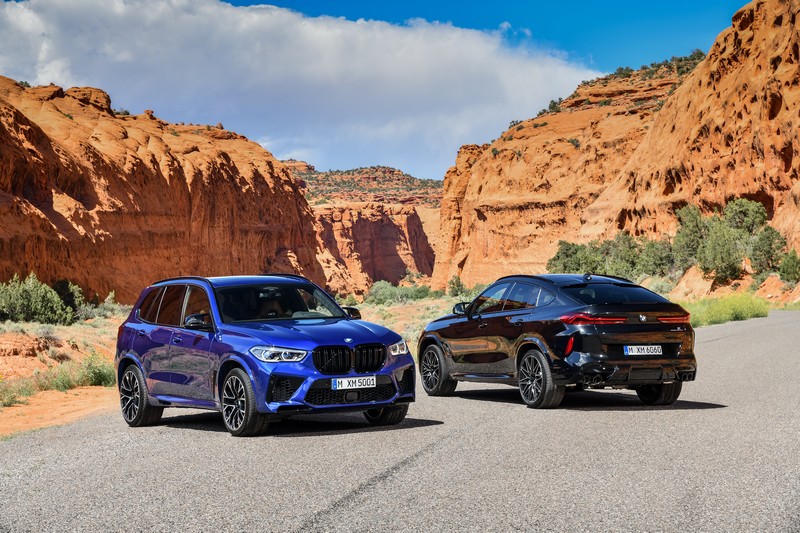 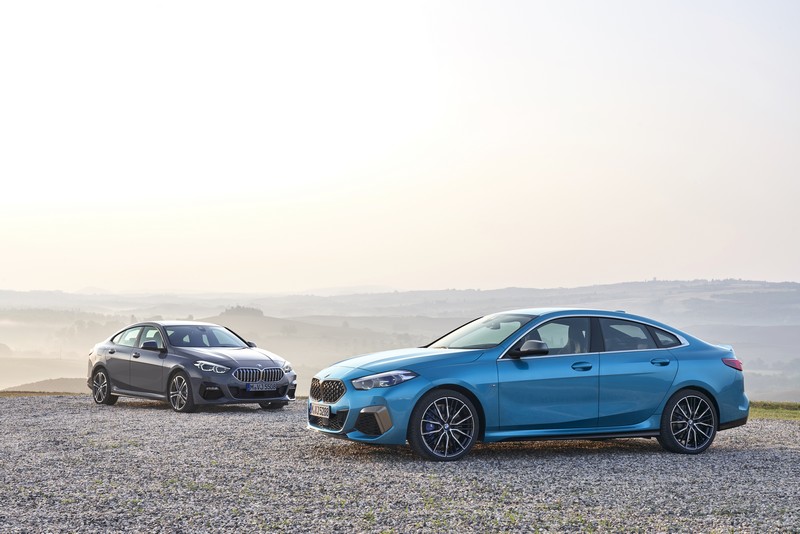 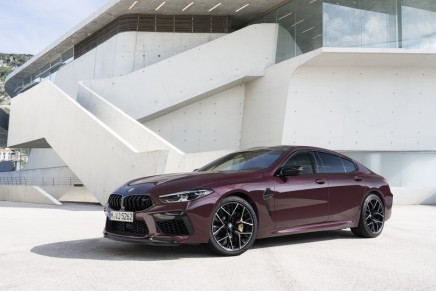 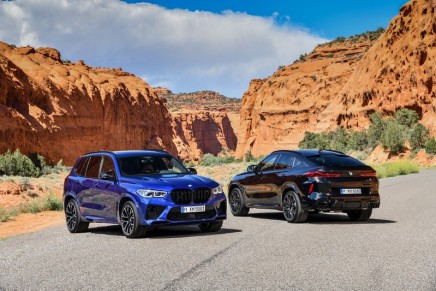 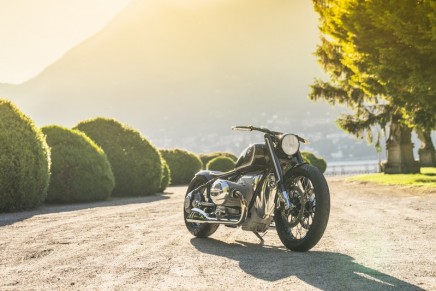 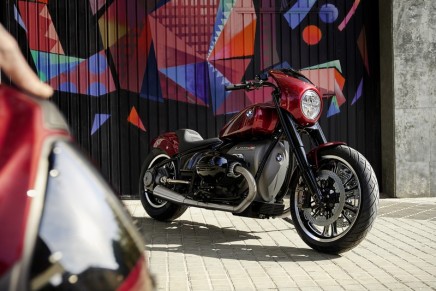 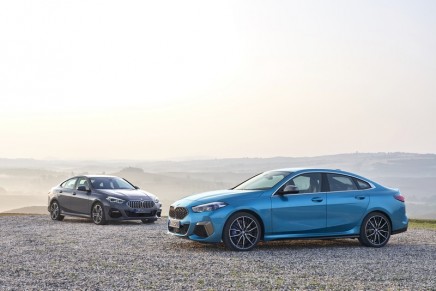 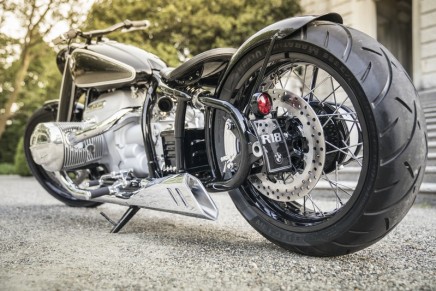