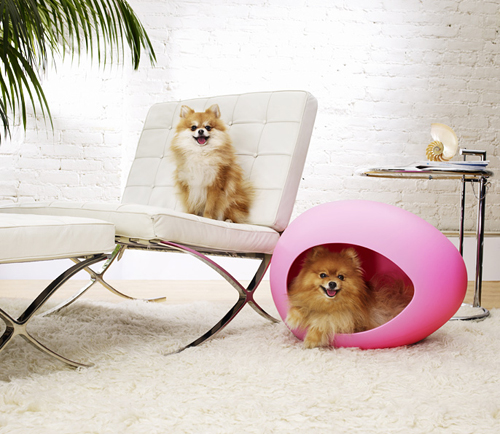 Three-in-four (75 percent) pet owners say that the state of the economy doesn’t affect how much money they spend on their pets, according to a new survey.

Sometimes, the integral role pets play in family life means that a pet’s wellbeing can trump that of others. More than one-quarter (26 percent) of pet owners would put their pets’ health care needs before their own. In addition, nearly one-in-five (17 percent) said they don’t currently have pet insurance, but might be interested in purchasing it. Seven percent of pet owners said they currently own pet insurance.

The survey was conducted online within the United States by Harris Interactive on behalf of CouponCabin from April 19th –23rd, 2012, among 2,211 U.S. adults ages 18 and older, of which 1,299 are pet owners.

While many pet owners are able to keep their pet spending in check, others take things a bit too far. In fact, nearly eight-in-ten (78 percent) U.S. adults strongly or somewhat agree that some people spend too much money on their pets.

Expensive and unnecessary grooming treatments top the list of excessive pet spending. When asked which of the following they consider as purchases that are too expensive to spend on a pet, U.S. adults said the following: