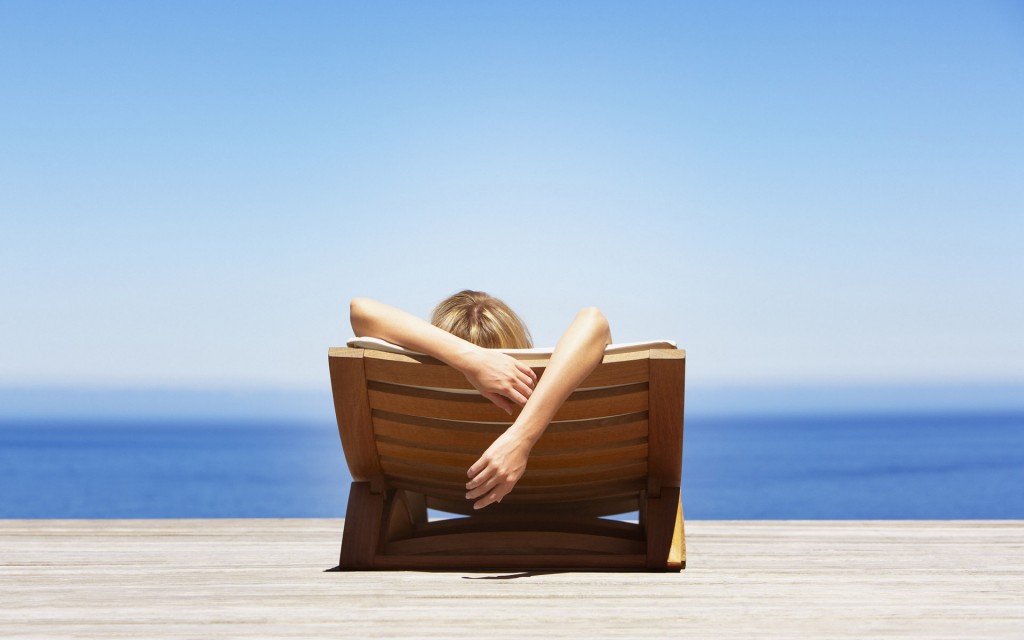 Too much sun damages skin, but sunscreen have the same effect, suggests new scientific discoveries. Cell toxicity studies carried out at Missouri University of Science and Technology suggest that when exposed to sunlight, zinc oxide, a common ingredient in sunscreens, undergoes a chemical reaction that may release unstable molecules known as free radicals. Free radicals seek to bond with other molecules, but in the process, they can damage cells or the DNA contained within those cells. This in turn could increase the risk of skin cancer.

Research found that the longer zinc oxide is exposed to sunlight, the greater the potential damage to human cells.

The research on zinc oxide’s effect on cells is still in the early stages, so he cautions people from drawing conclusions about the safety or dangers of sunscreen based on this preliminary research.

Besides sunscreen, zinc oxide is used in many commercial products, including plastics, paints, ointments and sealants.