Jaguar Festival 2019 at Heythrop Park Resort and Blenheim Palace: Visitors will be presented with the largest gathering of Jaguars from Film and TV. 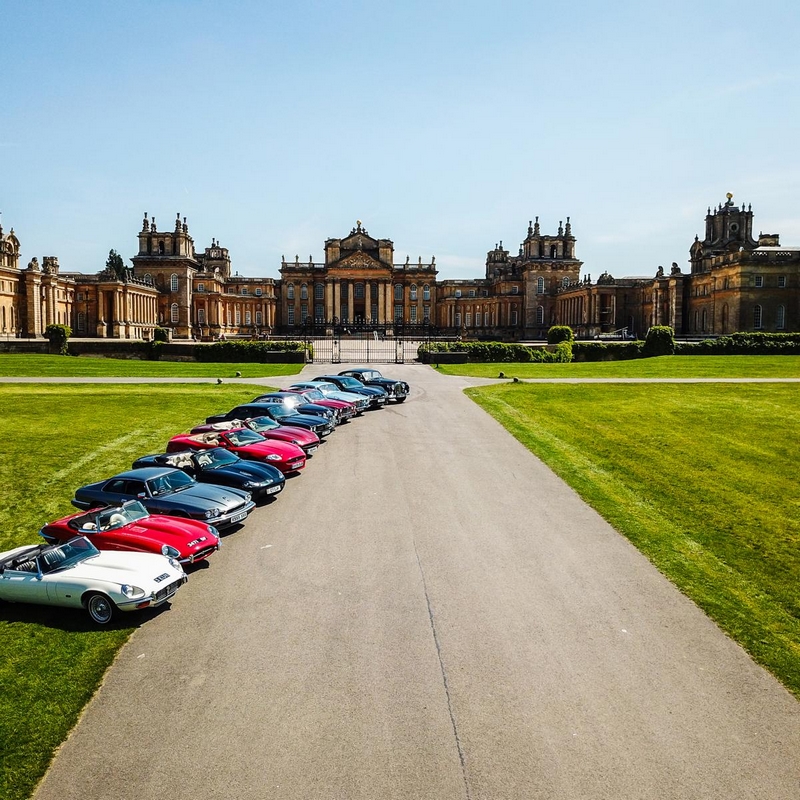 Presented by the Jaguar Enthusiasts’ Club, The Great Court will welcome a specially curated ‘Jaguars On Film’ collection, a prestigious display of Concours cars, and a live parade around the splendid Queen’s Pool.

The Spanish GP will be screened live on a giant TV, as well as a display of racing Jaguars from all era’s, including the Le Mans-winning XJR-9 from 1988 and some of the team who supported it in a special TWR area. Why not try your hand at racing in the Pirelli virtual reality racing simulators.

“As our only flagship event in 2019 this will be the one to attend with a BBQ, Gala Dinner, and auction amongst the events at Heythrop Park as well as evening entertainment, VIP’s, and some very exciting cars!” said Jaguar Enthusiasts’ Club.

Jaguar Festival 2019 will present a full range of vehicles from James Bond films and the E-Type from the Italian Job and cars from TV dramas. “Fans of the 1970s show Minder will be excited by Arthur Daley’s very own Jaguar XJ6 as used in the TV classic, a car that has rarely been seen since filming ceased,” said classiccarcuration.

Silverstone Auctions is auctioning off watches, auto-memorabilia and of course cars.

“Believed to be the only E-Type factory-finished in Rolls-Royce Shell Grey, this beautiful 1969 Jaguar E-Type Series II FHC will be going under the hammer at The Sale of British Marques to be held with us as part of the weekend-long Summer Jaguar Festival,” said jec.org.uk.

Heythrop Park in Oxfordshire, the first venue for the Summer Jaguar Festival, will be hosting the Silverstone Auctions May sale of British Marques and Classic cars on the 11th May 2019, bringing together some very high quality and exclusive lots. 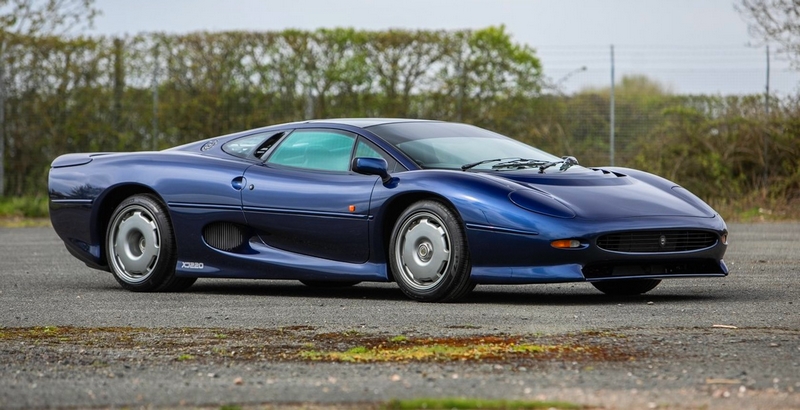 Two highly collectable cars which to date are still the fastest cars produced by Jaguar. A great opportunity to acquire one of the most significant supercars of their era.

Silverstone Auctions is also offering not one but two XJ220 supercars, one in left hand drive with 20,500 km and the other right hand drive with just 700 miles. This car was once the fastest production car in the world, with the record set by Martin Brundle in 1992 at the Nardo test track.

The sale day will start with Automobilia and watches, with some of the highlights for Jaguar enthusiasts being an original XK150 painting by Tony Upson estimated at £300 to £400, some original E-Type handbooks estimated at £150 to £200, a cherished number plate, JA66 UAA, at £600 to £700 and an extremely rare cast brass leaping cat mascot from 1930 which is one of the five original prototypes and the actual mascot accepted by William Lyons estimated at £10,000 to £15,000. 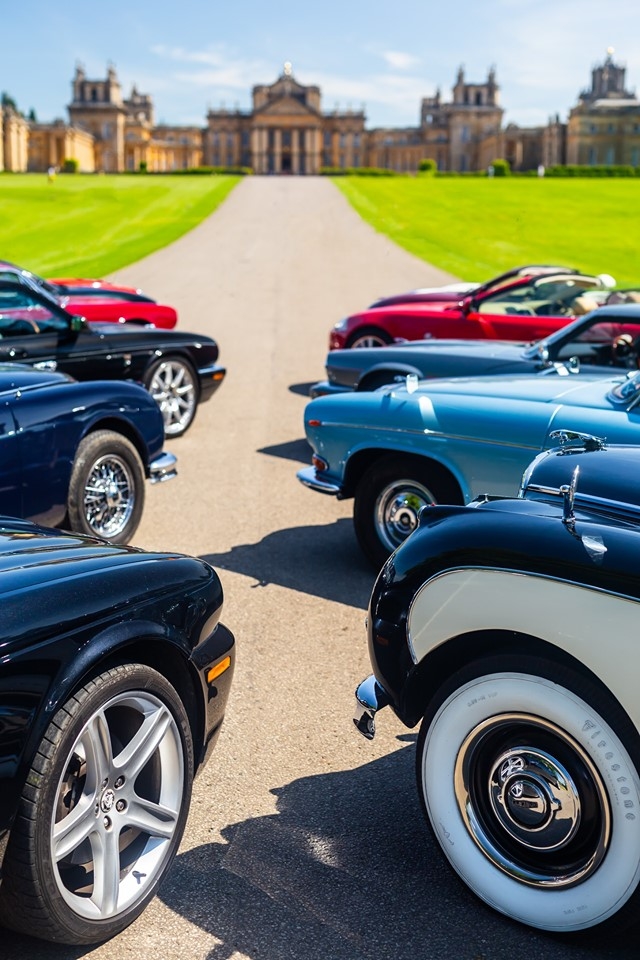 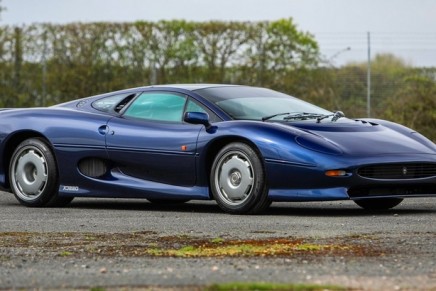 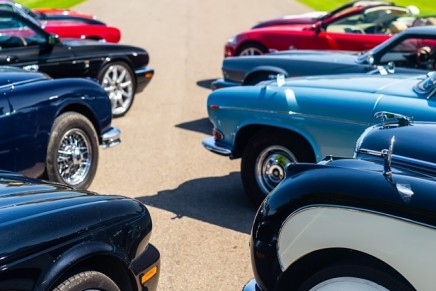 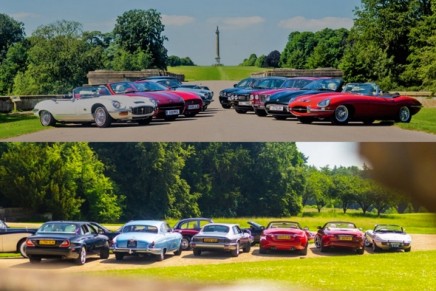 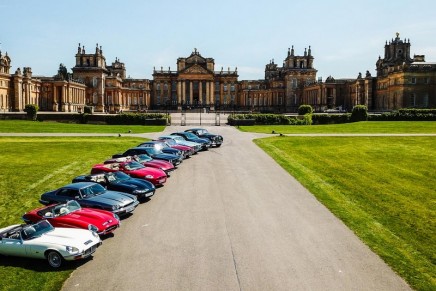 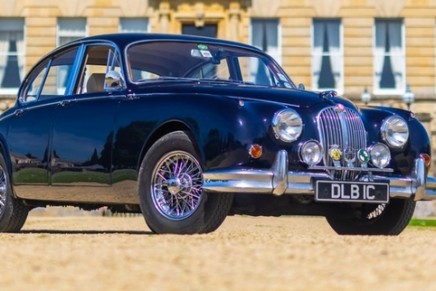