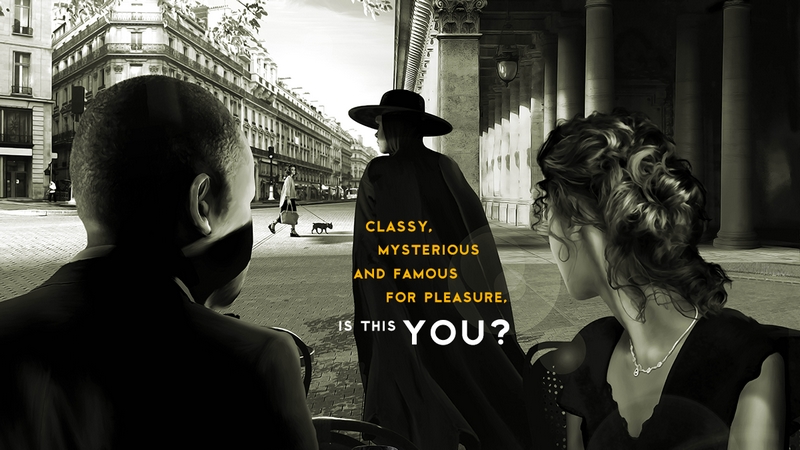 This article titled “The best Christmas ports” was written by David Williams, for The Observer on Sunday 13th December 2020 06.00 UTC

Sandeman Vintage Port, Douro, Portugal 2018 (£113.95, philglas-swiggot.com) After a year like we’ve just had, Port’s unmatched ability to promote cosiness makes it even more of an essential component of Christmas than usual. Happily, recent years have seen a bit of a golden age in the fortified wine’s home region, the swooping terraces along Portugal’s Douro Valley. This is most obviously apparent in the wines that represent the pinnacle of production, vintage ports, which are traditionally made three, at most four, times a decade, in those years that are deemed to have produced the very best quality. It’s highly unusual for producers to “declare”, as the industry jargon has it, a vintage port two years in a row; to produce three consecutive vintages is almost unheard of. This year, however, a number of houses declared a hat-trick of vintages, with the 2018s released in the spring, following on from the no less great 2016s and 2017s. Among those producers was Sandeman, who unleashed a sensationally sensuous, fathomlessly deep, dark polished wine.

Quinta do Noval Late Bottled Vintage Port, Douro, Portugal 2013 (£21.50, ocado.com; cambridgewine.com) The price of a top vintage port such as Sandeman’s puts it firmly into the gift or special occasion category. And although there’s an almost overwhelming pleasure in drinking such powerful wines when they’re still young and full of vivid, primary-coloured fruit and powerfully grippy tannins, they are in fact much improved after being stowed away somewhere dark and cool for a few years or decades to take on all the mellow characters and extra layers that come with age. For drinking now, you’re better off seeking out the late bottled vintage style, which provides some of the character of a mature vintage wine, but which, having spent four to six years ageing in a barrel (rather than vintage port’s maximum of two and a half years) plus a few years more in bottle before being released, is already, in the best examples, such as Quinta do Noval’s, alluringly soft and cedary and ready to drink, while still retaining some of that dark forest-fruit plushness.

Morrisons The Best 10 Year Old Tawny, Douro, Portugal NV (£11, Morrisons) One of the most important developments in the Douro in recent years has been the marked improvement of the very distinct style of port known as tawny. Producers are much more careful than they used to be about the way they age, store and blend these ports, which spend many years ageing in barrels. As well as bringing the colour that gives the style its name, the extended time in wood brings out a nuttier cast of flavour, with more dried fruit, vanilla and festive spiciness than vintage and LBV wines. For value, it’s hard to look past the impressive 10 Year Old produced for Morrisons by the Symington clan, makers of Graham’s, Dow’s, Warre’s and Cockburn’s. A blend of several different ages of Port adding up to an average age of ten years old, it’s so smoothly, sweetly enticing with its chocolate-raisins and toffee flavours.