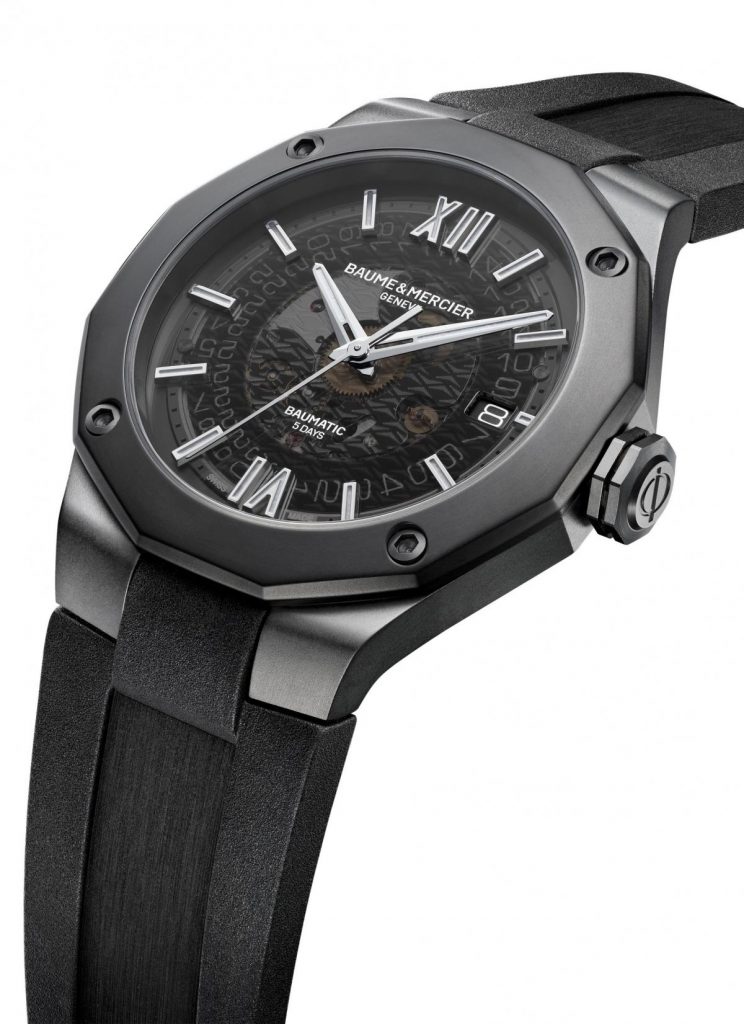 Baume & Mercier Riviera watch is making a comeback that strikes a balance between its roots in avantgarde ‘70s design and the sport-minded classicism of today’s watches. The revived Riviera was presented during Watches & Wonders Geneva 2021.

In 2021 Baume & Mercier Riviera is still authentic with a generously sized steel case, a dodecagonal bezel equipped
with four screws, “Swiss Made” self-winding and quartz movements, and built-in interchangeable straps in steel or
supple materials.

It rounds a curve as it continues along, leaving its impression on the living legacy of a luxury watchmaking brand on the move. It resembles its forbearers, but it rewrites their history. 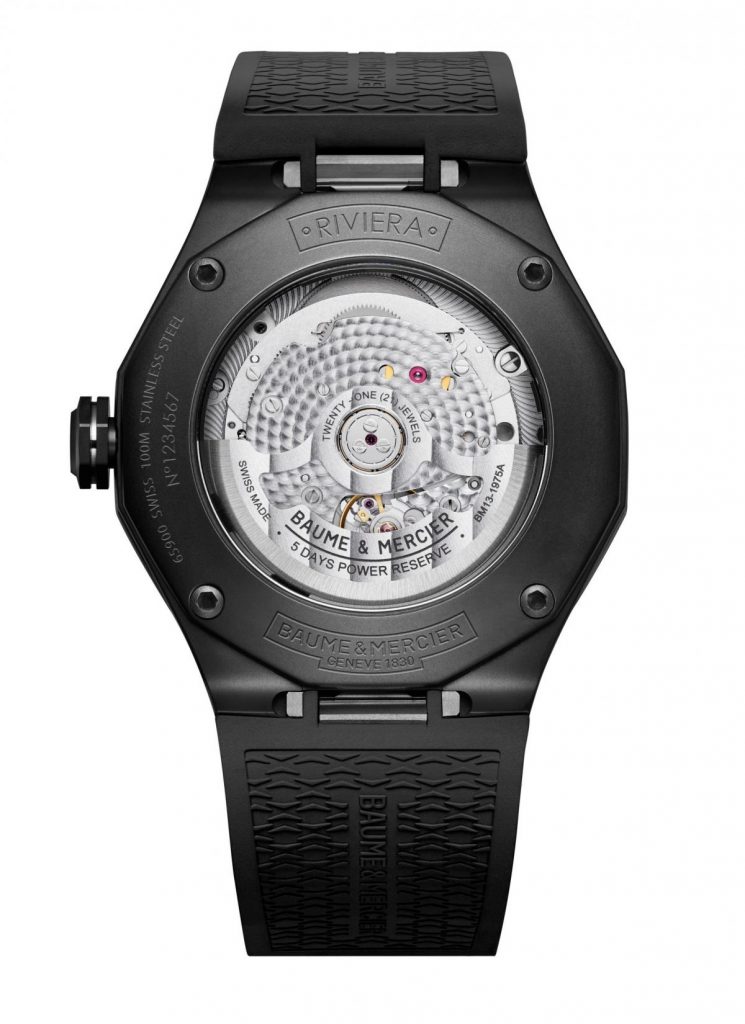 The Riviera was brought forth in Saint-Tropez in the 1970s.

“Swiss Made” movement is also available as part of this refined line; and like the entire women’s collection, it is water-resistant to 50 meters (the men’s timepieces are water resistant to 100 meters).

Last but not least, the Riviera also docks at the marina to showcase a luxury version equipped with the in-house
Baume & Mercier BAUMATIC caliber, which has been known and acclaimed for several years, particularly through its success with the Clifton collection.

The BAUMATIC movement also drives the ultimate interpretation of the Riviera by proposing – among other features – a five-day power reserve, a daily precision of -4 s / +6 s, and a magnetic resistance of 1500 Gauss, which
provides solid protection against magnetic fields on an everyday basis. A technical jewel, the BAUMATIC Riviera
clearly intends on addressing the expectations of future watch owners seeking excellence and irreproachable quality.

The transparency of its opaque dials provides an opportunity to admire the moving gear trains of the BAUMATIC, as
if time had no hold over this watch. Indeed, it has stood the test of time without batting an eyelid. 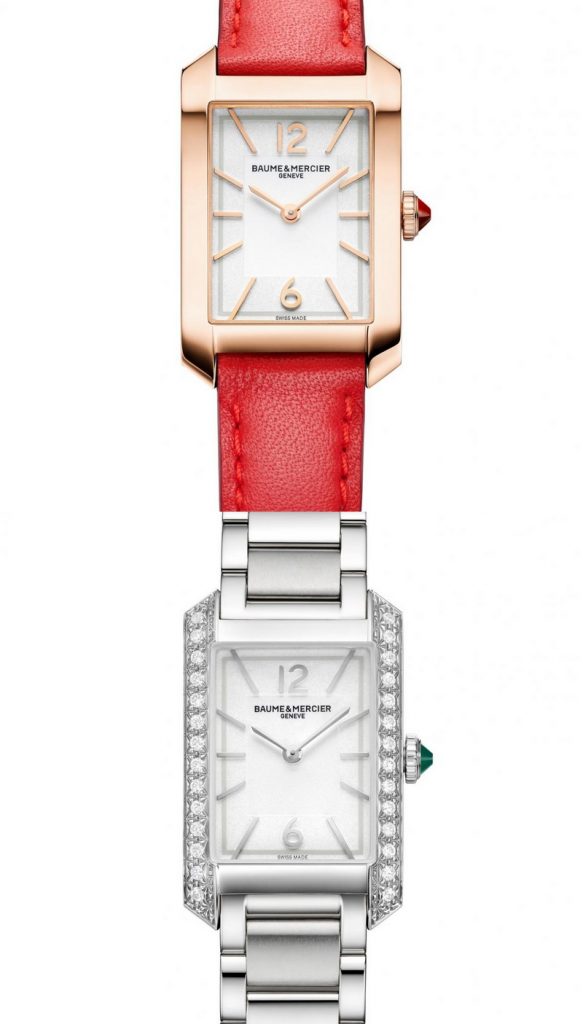 Art Deco artists created a revolution in the art world by challenging the codes of their times. Following the volutes and unstructured organic shapes of Art Nouveau, symmetry became the byword for luxury. Rounded lines came to the
fore, playing on right angles. Baume & Mercier was among the pioneers of the watch industry in claiming these
codes for itself. The refinement and aesthetic of Art Deco are naturally embodied in this rectangular watch collection, with soft curves that allow the light to filter between the hands. Baume & Mercier Hampton timepiece emerged, in different sizes, playing on radiant colors.

Now, 70 years later, Baume & Mercier revisits the icon. The design of the Hampton collection now offers a
streamlined look, echoing the original design. A return to the source in a version that reflects the present time.

The Art Deco elements remain distinctive, yet they blend into each piece, allowing them to be personalized and
adapted on a whim. The new Hamptons are subtle: all four feature a small case equipped with a long-lasting quartz
movement and a solid case back. Asserting artistic sensitivity while standing for the present day. These wrist
adornments complete a woman’s style by becoming an extension of her state of mind.

Topping off the refinement is a semi-precious stone set into the cabochon-shaped crown on each watch. Known for
their therapeutic virtues, these colored stones provide a touch of uniqueness and elegance. Each offers its own
benefits. 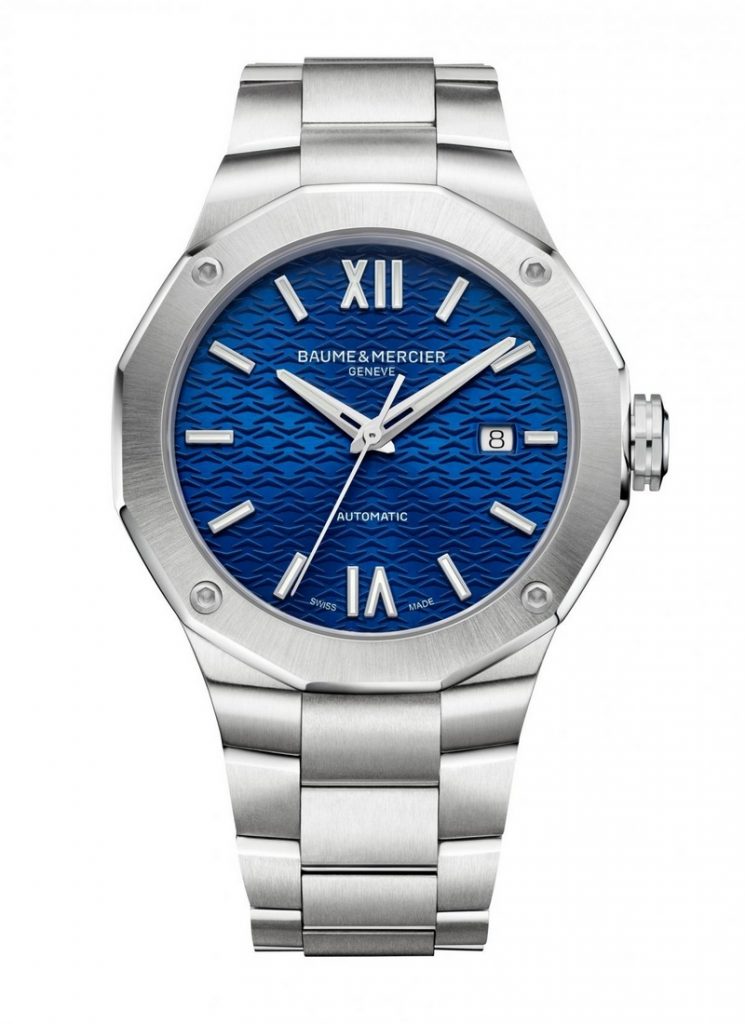 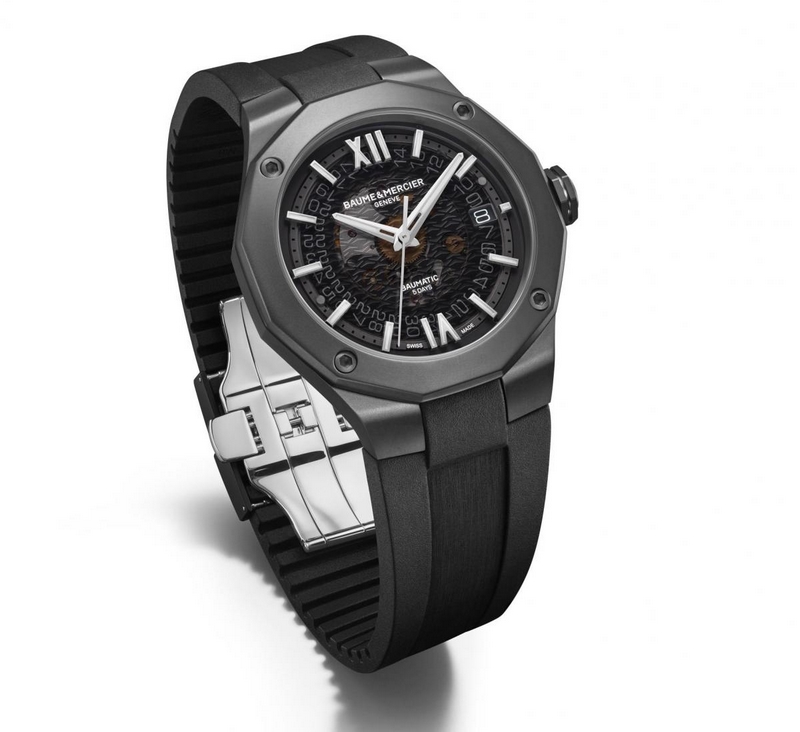 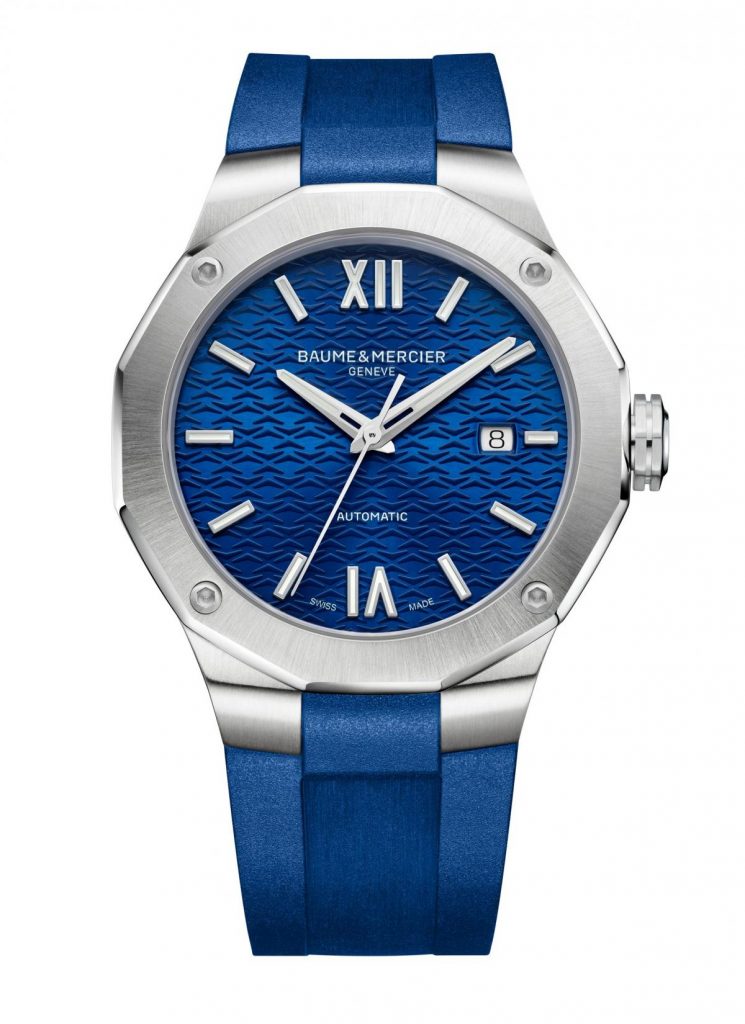 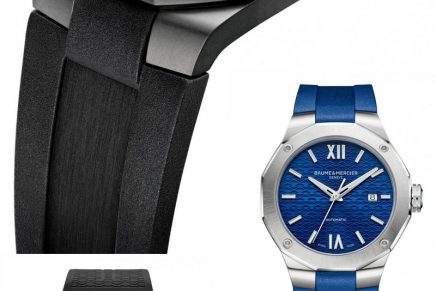 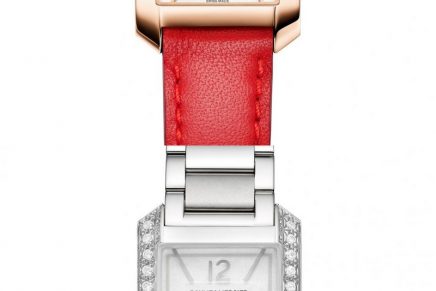 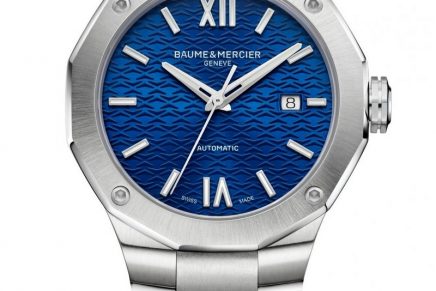 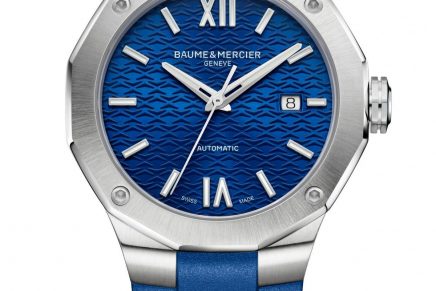 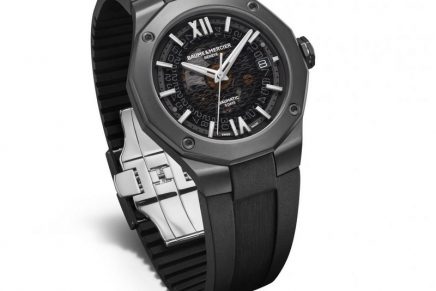 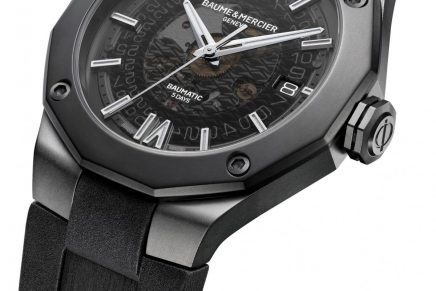 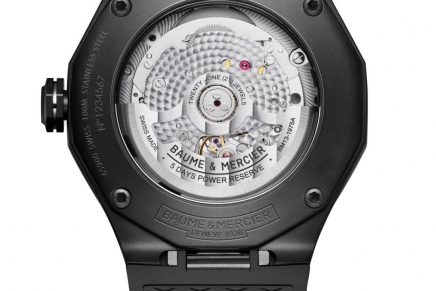