Jetoptera’s vision is to create a world where aerial mobility is commonplace for both cargo and people. Jetoptera J-2000 is powered by a new system called fluidic propulsion system (FPS).

“Our planes can take off from and land almost anywhere without the fear of a rotor strike and fly like a real plane! A scalable solution for unmanned and manned aerial vehicles up to 4 passengers.” – Jetoptera. 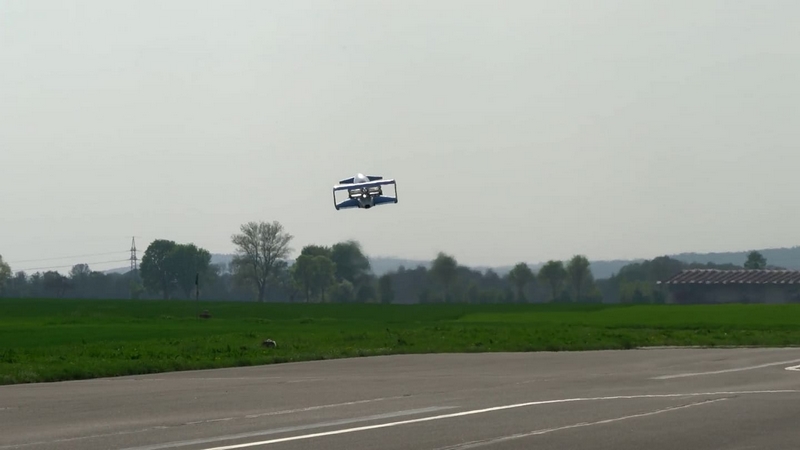 Jetoptera’s design is a true distributed propulsion that is integrated into a novel airframe. It improves propulsive
efficiency by more than 10% while lowering fuel consumption by more than 50% compared to small turbojets. The
propulsion system saves approximately 30% in weight compared to turbofans or turboprops and also significantly
reduces complexity. The integrated aircraft is capable of hovering and VTOL.

The complete propulsion system is a unique combination of a gas turbine and fluidic thrust augmentation that can
distribute thrust across the airframe. It can be implemented in various geometric shapes, can be embedded with the airframe, and has no propellers or rotating parts. The system is used in all phases of flight.

The combination of VTOL and high speed has proven elusive, especially in a compact, quiet, efficient, and safe
aircraft. The Fluidic Propulsive System enables all that and 200 mph speeds, say Jeloptera’s founders.

Direct turbofan through Fluidic Propulsive System for hover/low speed and transition to turbofan for high speed,
folding thrusters into the wing, resulting in 400+ mph cruise / 400 mi range. If the concept will come into production, Jetoptera will be the fastest commercial VTOL aircraft in the world.

The ability to give thrusters non-round shapes allows conformal integration with upper wing resulting in doubling of lift coefficient. This new design enables takeoff and landing over a 50 ft obstacle within 150 ft.

Pairing the simple architecture of a gas generator with the advanced augmentation system results in significantly
superior efficiency versus typical small turbojets. It also guarantees great operability and low fuel burn at all stages of flight.

In March, Jetoptera was awarded two 2021 Small Business Technology Transfer (STTR) contracts from the USAF
(United States Air Force) to further characterize the noise of its patented Fluidic Propulsive System (FPS™) in an anechoic chamber wind tunnel and to prove that the FPS™ used with an Upper Surface Blown Wing (USB)
configuration will produce specific lift force levels similar to those of a rotor-wing aircraft, yet without moving parts. 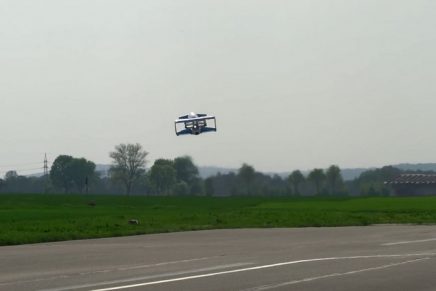