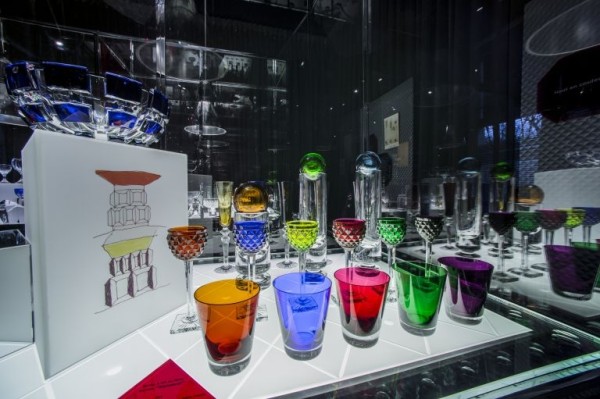 To celebrate its 250th anniversary in 2014, Baccarat is hosting a special exhibition “Baccarat. Les 250 ans” at Maison Baccarat’s Museum-Gallery in Paris. 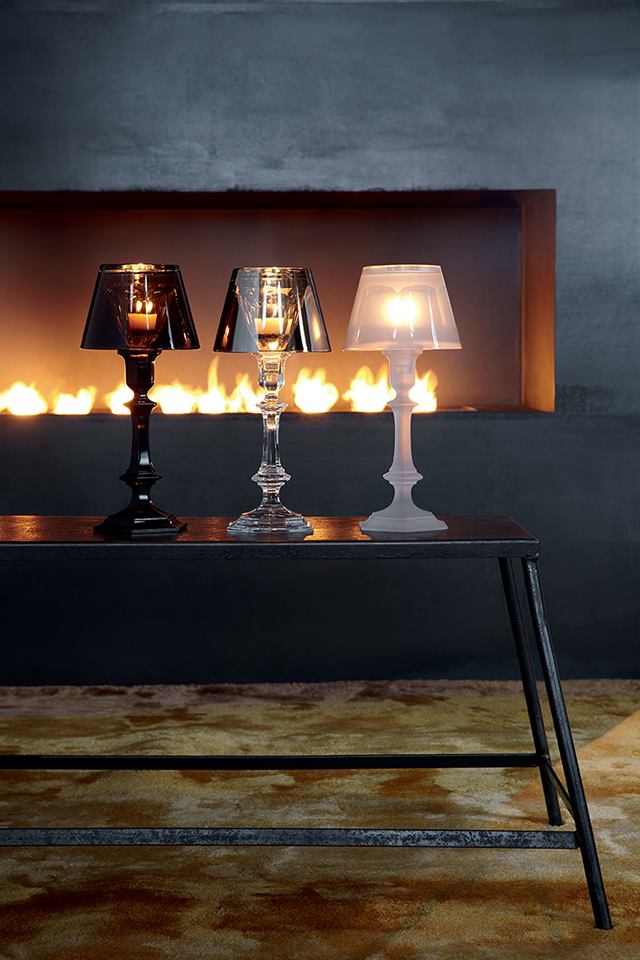 With the support of talented Meilleurs Ouvriers de France (Best French Craftsmen), the crystalworks has always drawn inspiration from its roots, its craftsmanship and its heritage to transmute tradition into creation. 250 of the house’s masterpieces over the centuries are shown in 5 main areas of the exhibiton: ‘Le Rouge à l’Or’ (focused Baccarat’s trademark golden red color), The ‘Myriad Colors’ (colored pieces), cutting, glassblowing, engraving and gilding.

If you can not get to Paris, Baccarat has published also an anniversary book dedicated to its patrimony.

Baccarat owns two museums: the Musée Baccarat in Baccarat, Meurthe-et-Moselle and the Musée Baccarat, Paris, on the Place des États-Unis in Paris. Groupe du Louvre is the majority shareholder of the company. In 2003, the crystal maker relocated to 11, place des Etats-Unis in Paris. In 2005 Baccarat was acquired by Starwood Capital Group in the United States. In 2012 Starwood announced it would use the name for a luxury hotel chain “Baccarat Hotels and Resorts” which will feature company’s crystal chandeliers. In October 2013, the house has unveiled its new boutique located on the Paris’ Left Bank, in the Luxury area of the Beaugrenelle shopping center in Paris. 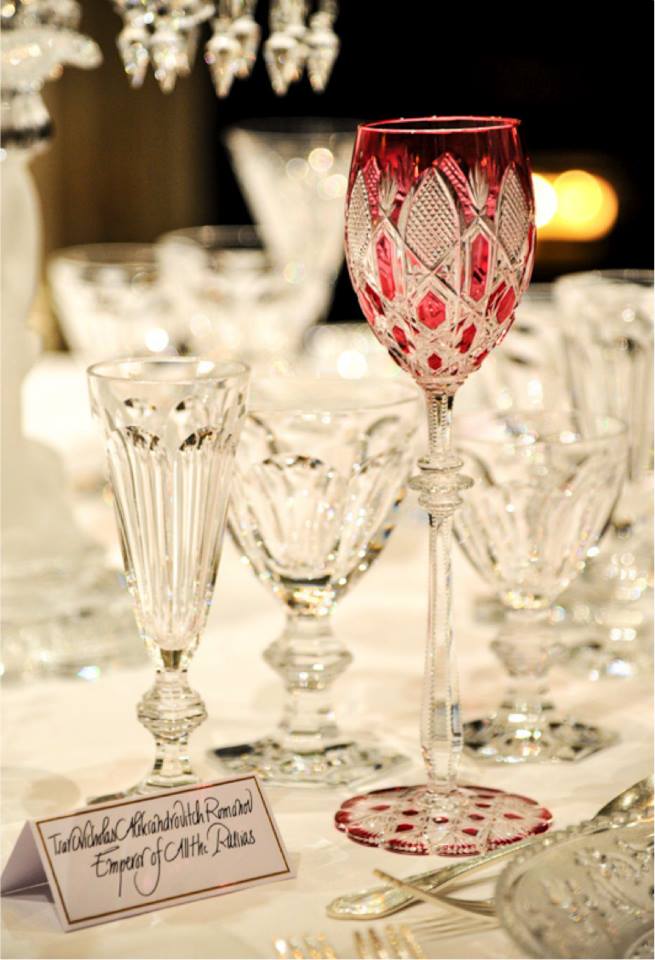 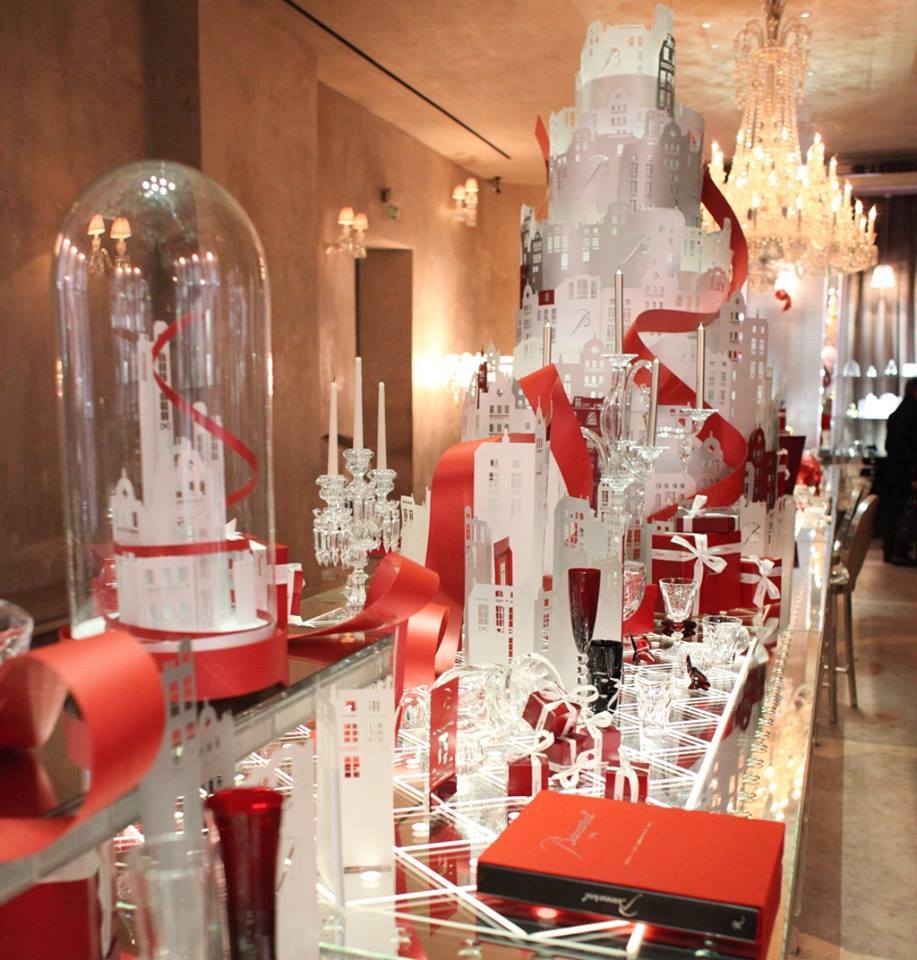 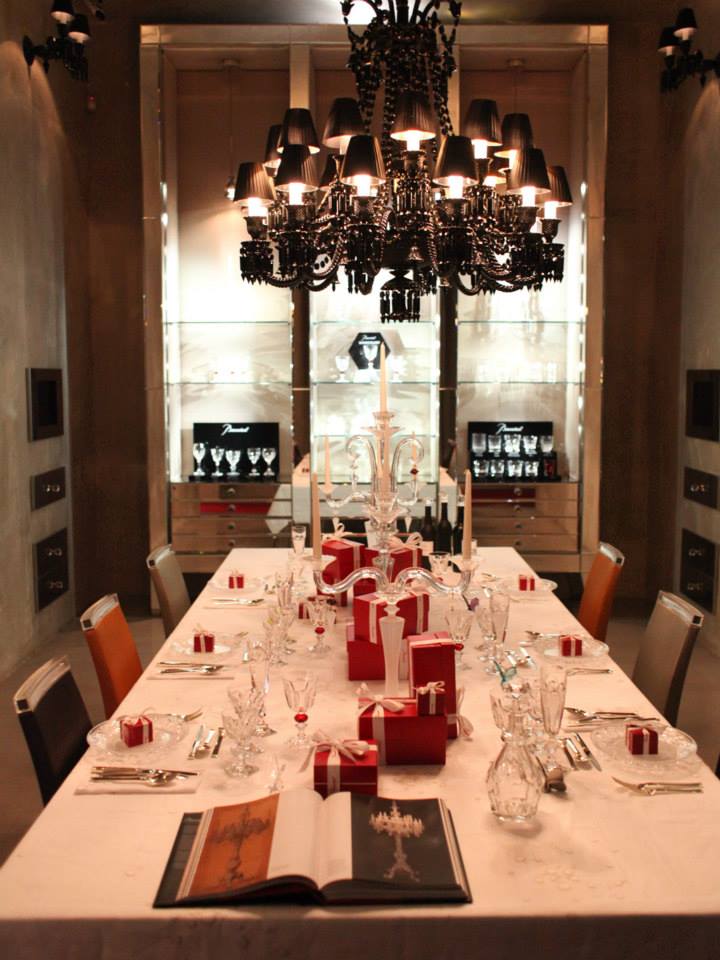 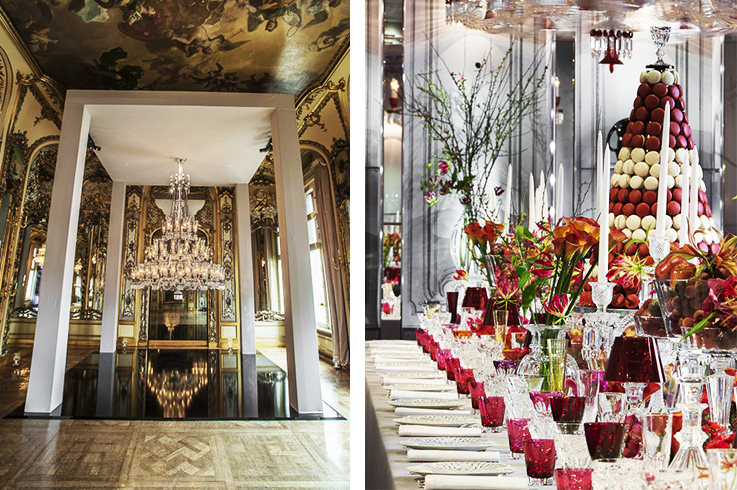 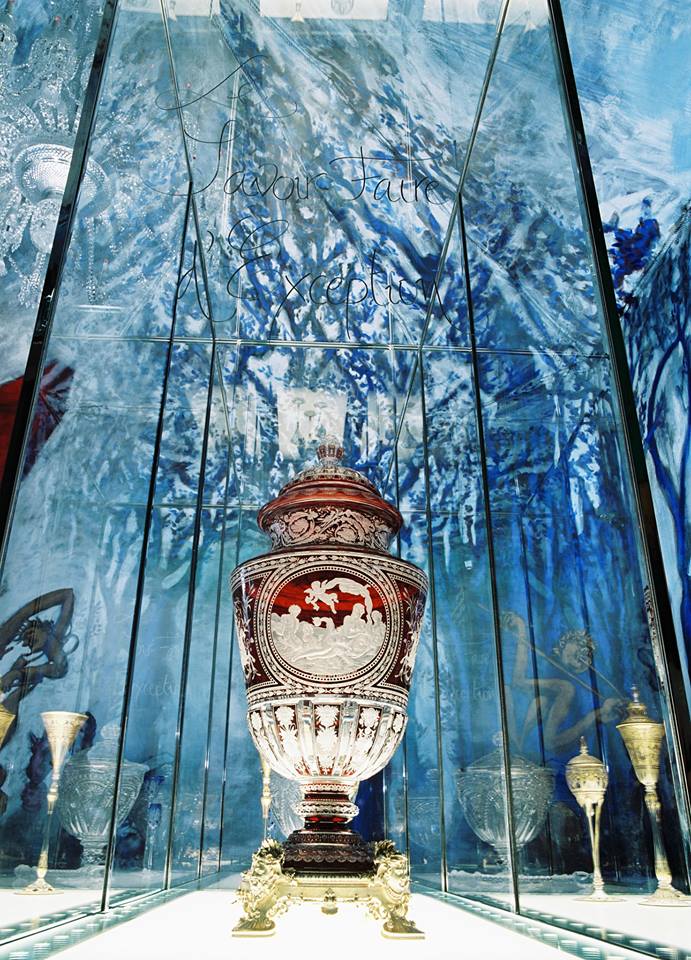 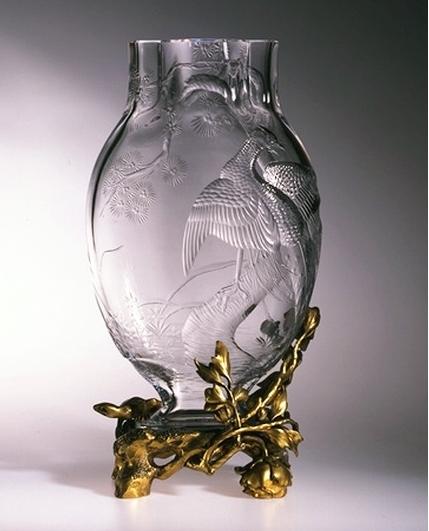