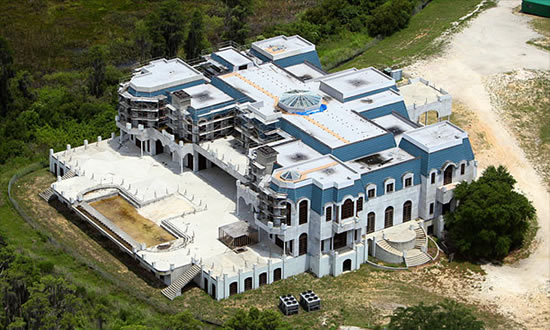 Bigger than a 747 airplane hangar, the 90,000 square feet American Versailles house in Florida will be the largest house in the United States. The estate of colossal dimensions will have nine kitchens, 30 bathrooms two movie theaters, an observation deck, a sushi bar, a 4000 square foot closet, two tennis courts, a full size baseball field and a health spa.

“…But then I said, ‘I want a bowling alley,’” Jackie Siegel continued. “And then he said, ‘Well, I want a health spa.’ You know, so we just kept going back and forth and adding on things.” 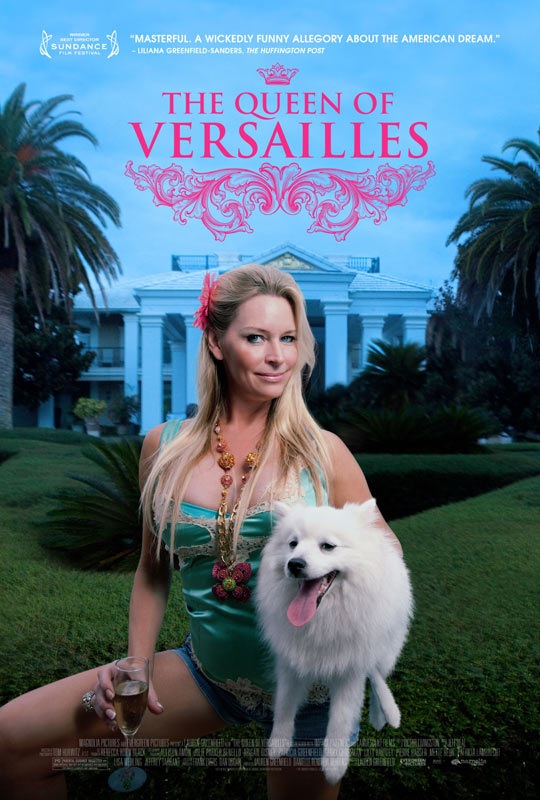 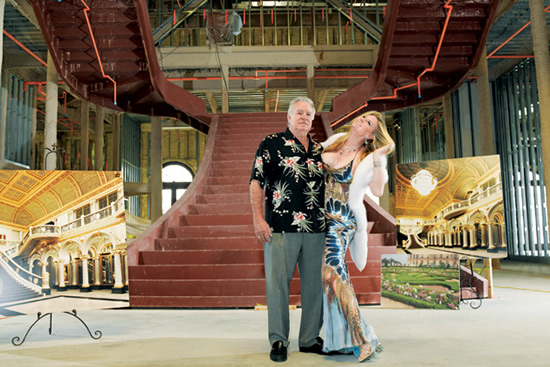