The Beau Sancy, a diamond which has been the privileged witness of 400 years of European history 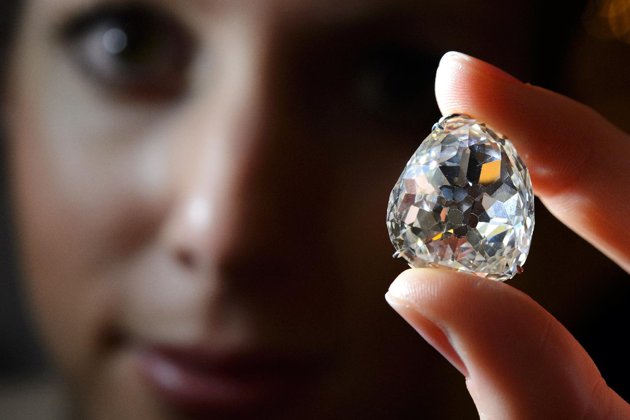 The 400 year old Beau Sancy, a diamond which has been the privileged witness of 400 years of European history, has only been
shown publicly for four times in the last 50 years, and on the 15th May it will be sold at Sotheby’s in Geneva.

“The Beau Sancy is one of the most fascinating and romantic gems ever to appear at auction,” said David Bennett of sellers Sotheby’s, who estimates its value at $2 million-$4 million (1.5 million-3 million euros).

“One client I showed it to was moved to tears by it,” he said to AFP.

The modified pear double rose-cut diamond is weighing 34.98 carats. The Beau Sancy will go under the hammer on May 15 as part
of Sotheby’s “Magnificent Jewels and Noble Jewels” sale, also featuring a historic yellow diamond once the property of Charles
Edward Stuart, one-time pretender to the thrones of Great Britain and Ireland.