Lexus QZ 618 Galactic Enforcer jet helps save the universe. With the most advanced alien-fighting technology, performance and sophisticated styling, it’s in a class of its own. 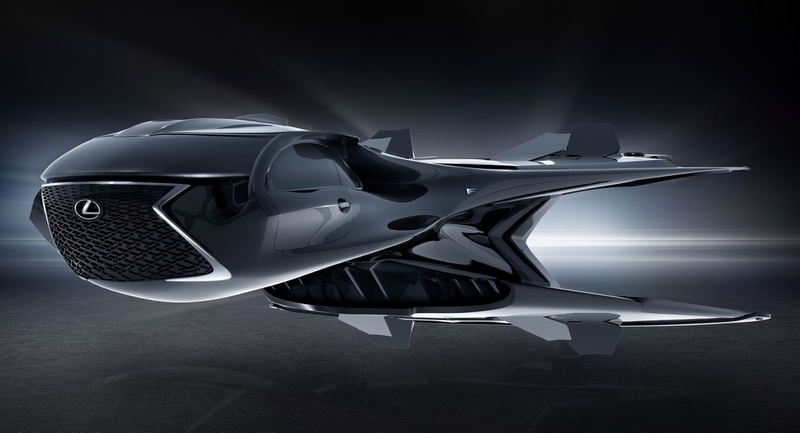 Currently available only to MIB agents, Lexus QZ 618 Galactic Enforcer jet is the first in the brand’s new jet-class fleet. The Lexus Jet from Sony Pictures’ Men in Black is powered by hybrid transformer technology. With the push of a button it morphs from a 2020 Lexus RC F sport coupe into the most powerful IFO (Identified Flying Object) ever engineered by Lexus. It is also the only Lexus available in the darkest black in the entire universe: Umbra Black.

“In a top-secret exchange of knowledge with an alien partner, brokered by “the agency,” Lexus was able to secure Quasar Power Source Technology (QPST) that uses the power of the nearest Active Galactic Nucleus3 (AGN) to travel anywhere in the universe in seconds. Quasi-Stellar Objects4 (QSOs) are found in every galaxy that has a supermassive central black hole. So, all QPST-powered Lexus vehicles are named after black holes,” explained Lexus’ team. 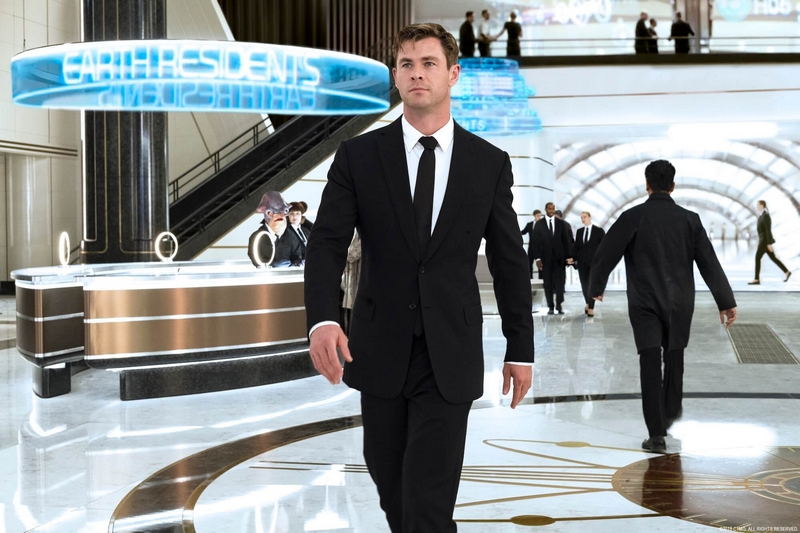 Lexus vehicles are the official fleet of Men in Black agents globally in the film. The 2020 Lexus RC F stars as the Men in Black agents’ vehicle of choice for their high-velocity pursuits. The luxury sport coupe recently underwent an exciting change,making it faster, lighter and even more ready to transport the Men in Black as they save the universe. Equiped with everything you need to protect the earth from the scum of the universe, the Lexus jet’s technology incorporates IGPS (Inter-Galactic Positioning System), Amazon Alexa’s all seven trillion alien languages, Gamma ray headlamps, and infinite scaling technology. 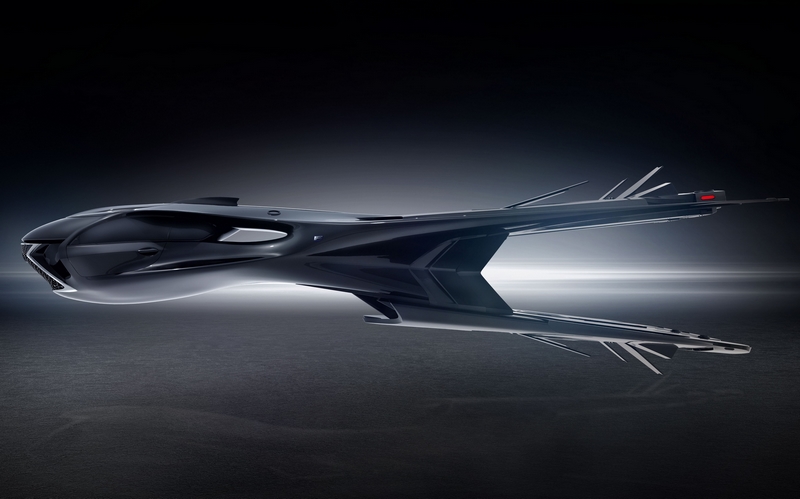 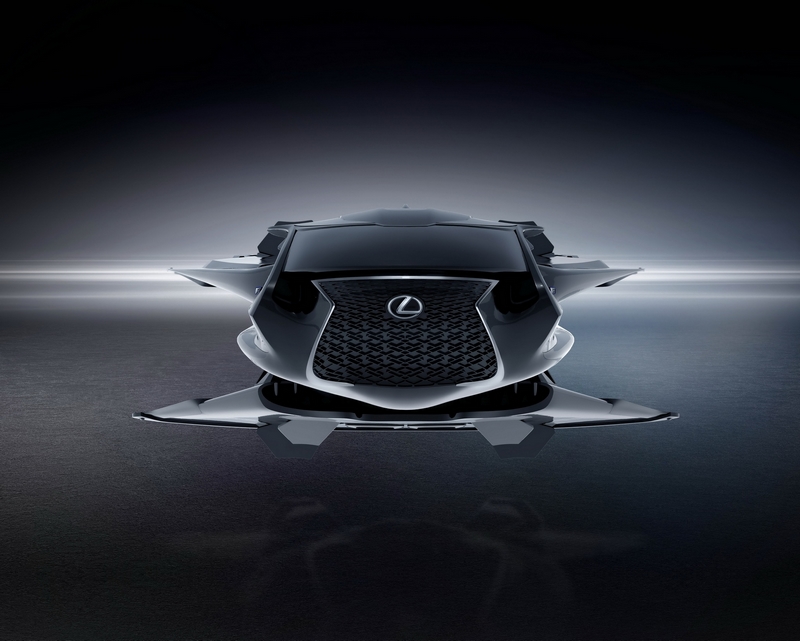 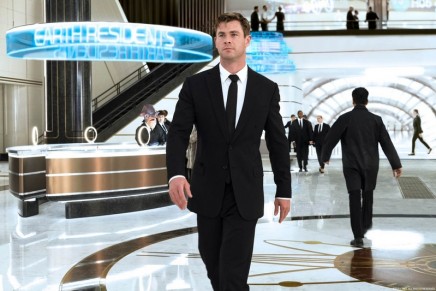 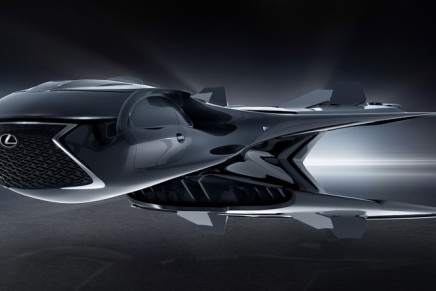 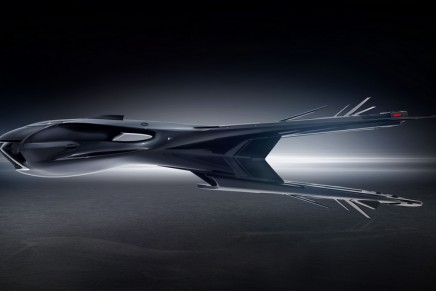 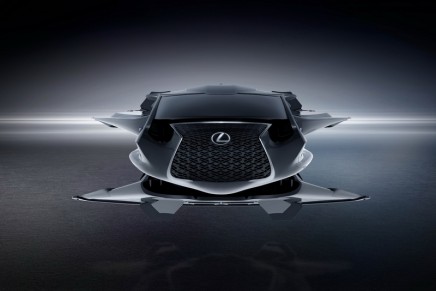