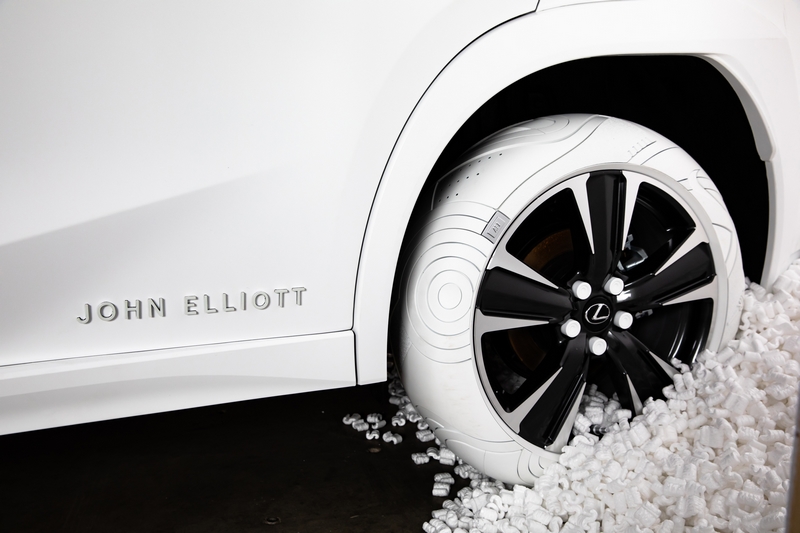 “Sole of the Lexus UX” is a new breed of tires that, like the crossover itself, are inspired by and designed for the city. Lexus partners with streetwear designer John Elliott to create bespoke tires on first-ever UX. The tires reimagine the classic silhouette of Elliott’s sneaker, embodying the spirit of clean, purposeful, and modern design.

“We were excited to merge the streetwear narrative and design cues of our Air Force 1 with a brand like Lexus. We’re thankful they’ve allowed us to use this moment to celebrate the arts and to bring extra energy to our take on a classic,” said John Elliott.

“It’s fun to partner with brands that typically live outside the fashion community because it allows us to evolve and continue to push our own boundaries.” To see Lexus curent portfolio you can visit the Chicago Auto Show 2019 (Feb. 9-18). Debuting at the show include the 2019 Lexus NX F SPORT Black Line Special Edition and LC 500 Inspiration Series. Also featured in the 15,500 square-foot display include the 2020 Lexus RC F Track Edition and LC Convertible Concept, which were both unveiled in Detroit last month. 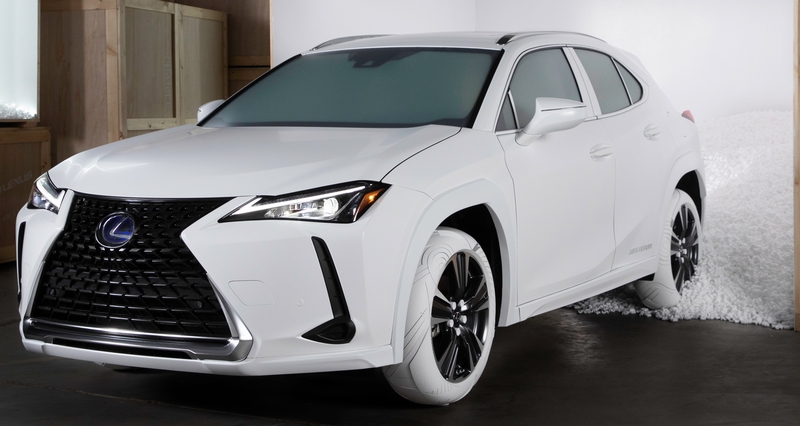 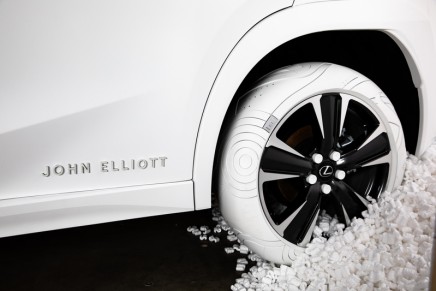 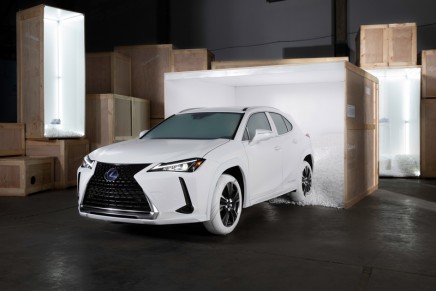 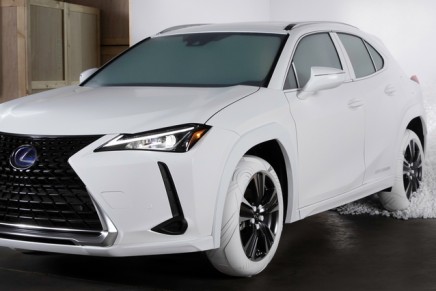