The awards ceremony took place on 8 February 2019 at the Ambiente Trade Fair in Frankfurt. With over 1,600 international visitors, the awards ceremony for the 2019 German Design Awards was a design event of the highest calibre. The “Newcomer 2019” award went to Luzia Hein and Peter Schmidt was acclaimed as “Personality of the Year”.

As Andrej Kupetz, Chief Executive Officer of the German Design Council, says of the award: “The German Design Council’s core task has always been to promote and support good design and design talent. We take particular pleasure in preparing the ground for young designers entering the workforce and helping them to network with leading personalities from the design and business sectors. 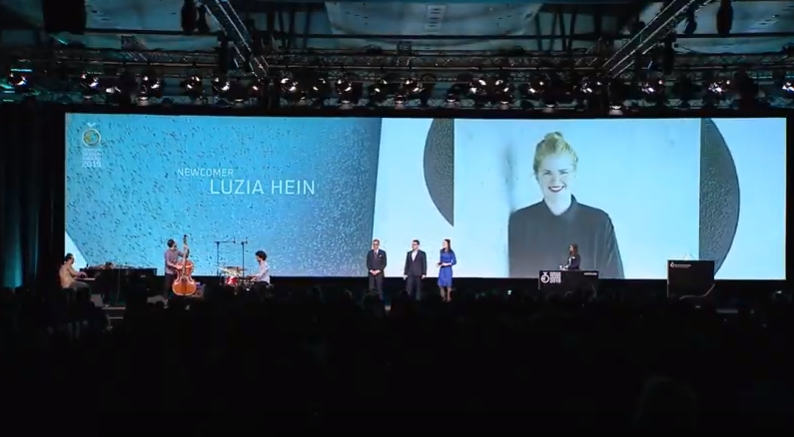 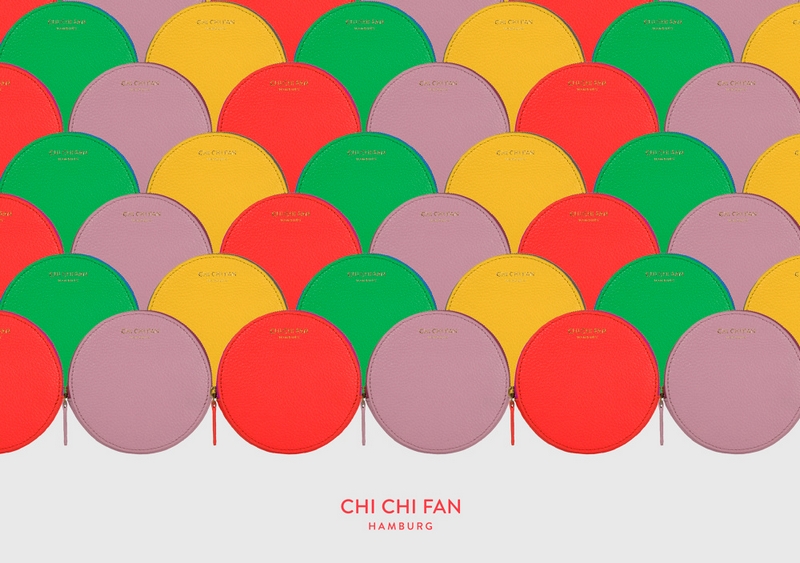 Luzia Hein studied Graphic Design in Mainz and Hamburg and gained her master’s degree with distinction in 2017. Her focus is on lettering, design in space and corporate design. She also works on graphic patterns and their interdisciplinary use in various media. In her master’s project Linie zu Flächeshe combined sweeping wall pieces and lettering and developed a catalogue for the exhibition. She now works as a freelance graphic designer and also as art director at the bag label CHI CHIFAN in Hamburg. 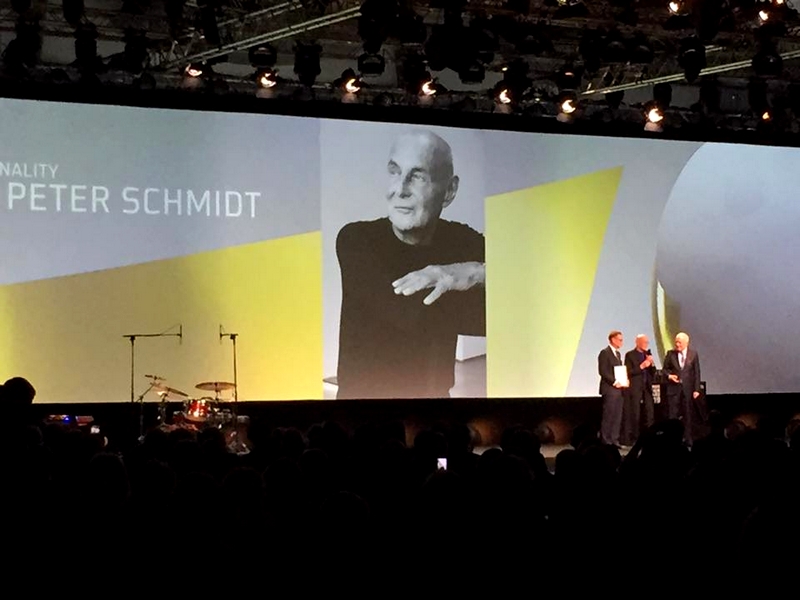 The winner of this year’s Personality Award is graphics and brand designer Peter Schmidt. Schmidt was born in Bayreuth and joined forces in 1972 with Waltraut Bethge to found the Peter Schmidt Studios, an agency which he directed for 30 years. Schmidt and his partners Daniel Belliero, Marcel Zandée and Carsten Corleis currently work for an international clientele under the company name.

His creative activities range from packaging to corporate design, from perfume bottles to brand consultancy, and from book design to stage sets and architecture. The Jil Sander logo and the minimalist design of the bottle for her first perfume are among his best-known creations. 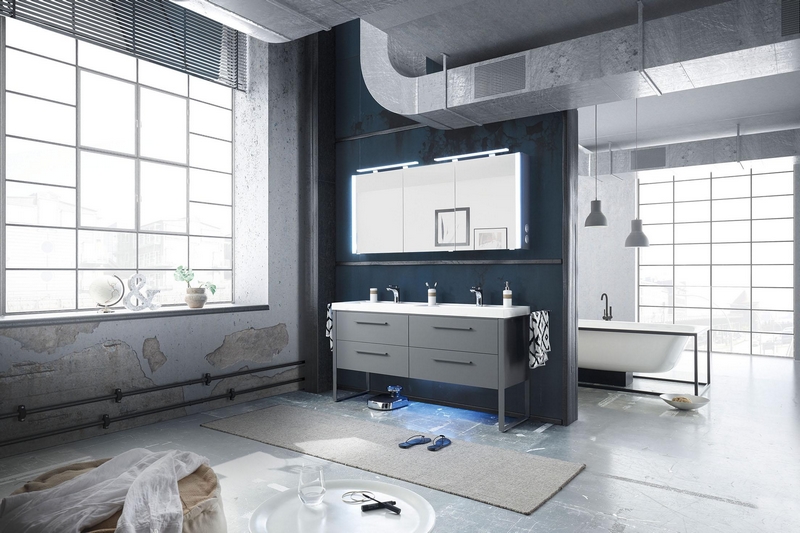 Over the past few weeks, users of the “Design Explorer” app have been given the opportunity to vote for their favourite among the 2019 German Design Award winners. The 2019 Public Choice winner is the Solitaire 9025 bathroom furniture range by Pelipal .

The concept for the range by designer Celina Bicker is based on an industrial aesthetic characterised by a straightforward, elegant and lightweight design idiom. The jury also praised the “minimalistic, timeless design, with its impressively high level of functionality.” 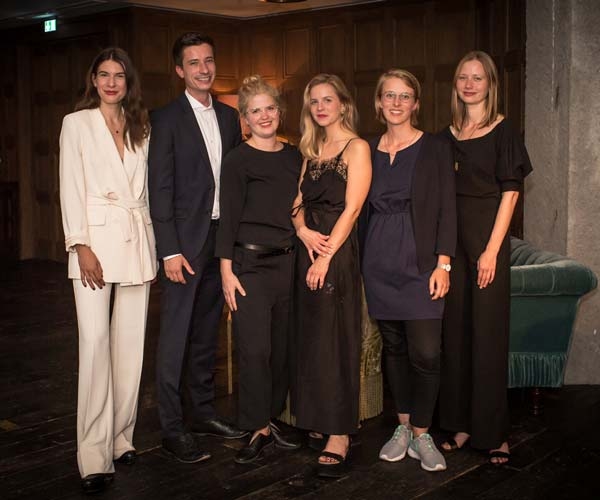 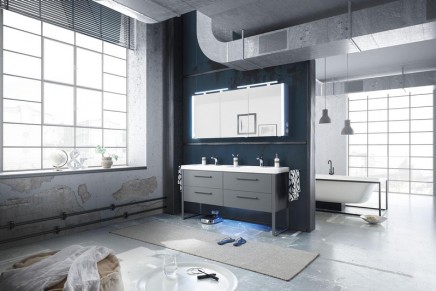 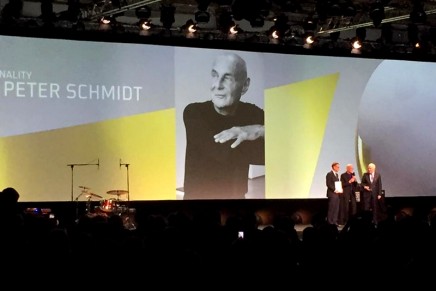 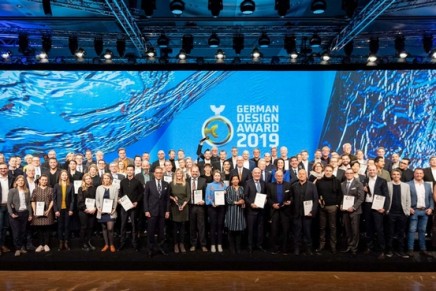 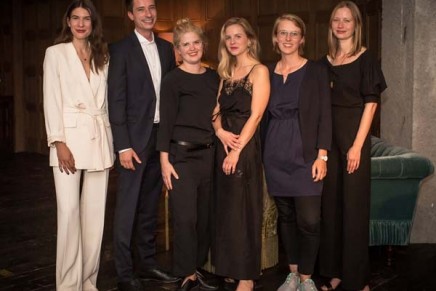 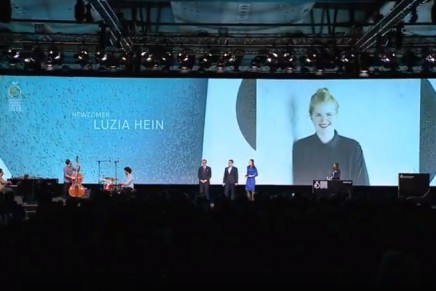 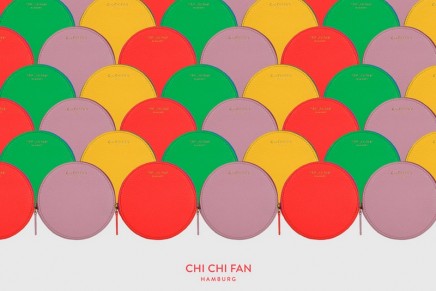