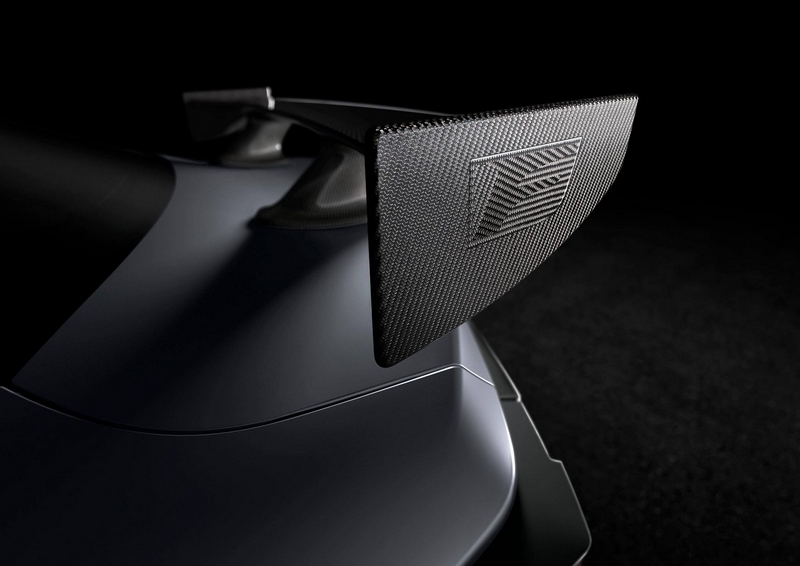 “Nothing specific is known about the Track Edition yet other than it will have a large rear wing,” wrote Forbes. “The  limited production track car will be derived from a refreshed version of the standard RC that also debuts in Detroit. While he Track Edition will be optimized for track day use, it will be street legal. It will likely draw some inspiration from the RC-F GT3 that has had some success over the past two years in the IMSA Weathertech GTD class as well as other series around the world.”

“The above teaser photo is our first and only glimpse so far at the new Track Edition, which will evidently sport a big carbon fiber wing atop its trunk lid,” commented cnet.com. “It will be a street-legal car, (Bob) Carter told media, and the standard Lexus RC F will also be refreshed for the 2020 model year at the same time.”

There are no details yet on the 2020 Lexus RC F or on its Track Edition, but Carter promised media that the car would be the “fastest, most powerful” Lexus model — aside from the erstwhile LFA supercar.”

“That promise alone gets us excited about the new RC F. Today’s model, which was introduced at the 2014 Detroit show, packs a 5.0-liter V8 engine with 467 horsepower and 389 pound-feet of torque. It’s anyone’s guess how much power the Track Edition might offer, or even what engine it will use, though it’s worth remembering the Lexus LC 500 does extract 471 horsepower and 398 pound-feet from that same V8,” continues cnet.

Detroit is where future mobility innovations meet the pavement. With the largest concentration of the world’s top automotive and technology executives, designers, engineers and thought leaders, the North American International Auto Show serves as the global stage for companies to debut brand-defining vehicles and industry-shaping announcements.

2019 marks the thirteenth year of the ultra-luxury automotive event, The Gallery. This event has now become the official kick-off to the North American International Auto Show. The Gallery will be located at MGM Grand Detroit. Guests will experience a nearly $10 million collection of the most acclaimed automobiles the world has to offer, including brands such as Aston Martin, Bentley, Ferrari, Lamborghini, Porsche and Rolls Royce, to name just a few. 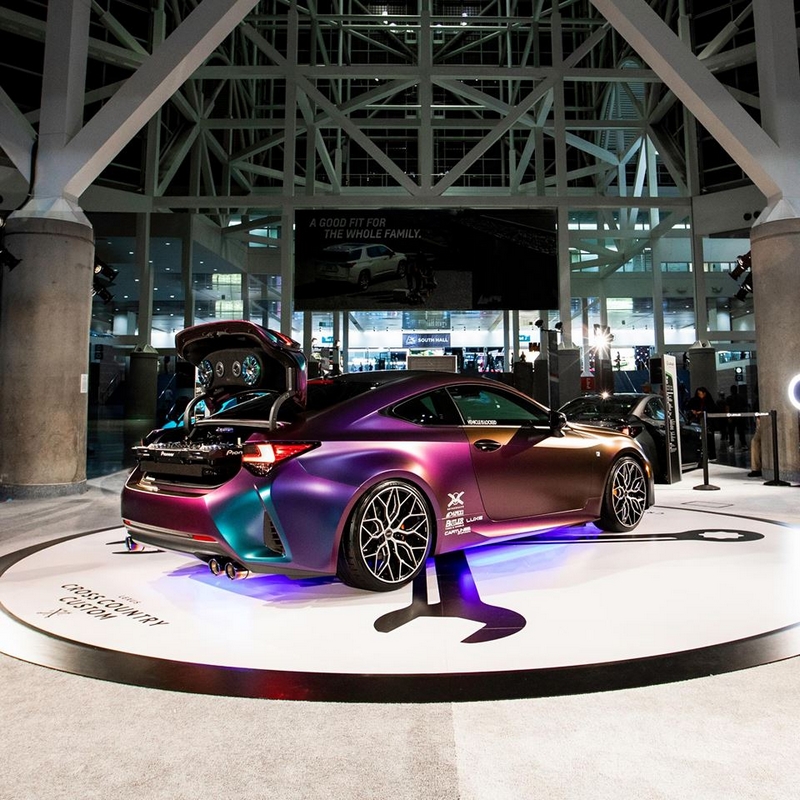 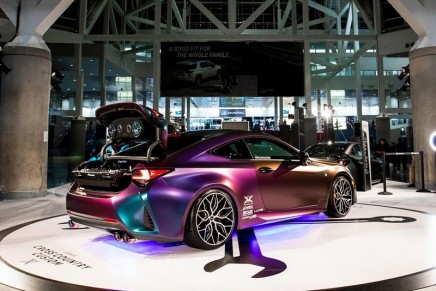 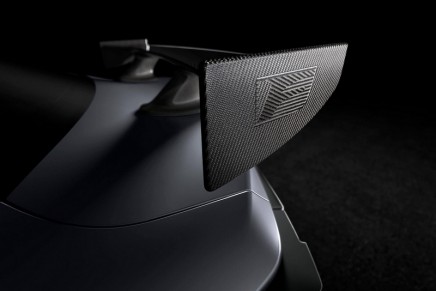