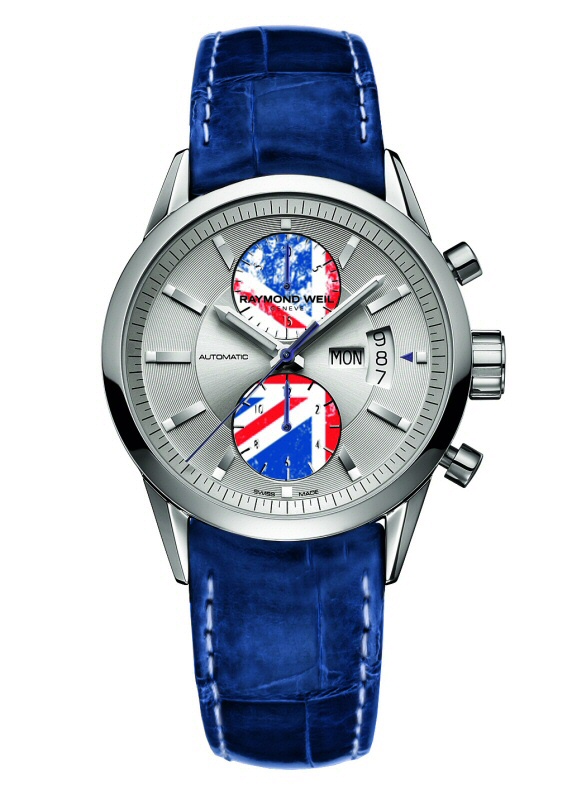 For the fifth year in succession, Raymond Weil, the family owned, luxury Swiss watchmaker, announced its continued support of The BRIT Awards for 2012 as the official watch and timing partner to the UK’s most influential music awards ceremony.

The partnership will see RAYMOND WEIL launch a limited edition BRIT Awards 2012 timepiece that will be gifted to all presenters, nominees and performers at this year’s ceremony.

“We delighted to continue our partnership with the BRIT Awards for the fifth year in succession. 2011 has seen some amazing British talent take the whole world by storm. As for RAYMOND WEIL, we have had an exceptional year, having supported the likes of Emeli Sande, Wretch 32, Labrinth, Tinie Tempah and Olly Murs to name just a few and have developed some key support platforms for talent to show their worth to the entire world. We hope everyone likes the new limited edition timepiece that features the Union Jack as we are very proud of the piece and feel that it reflects the importance of this year’s event,” says Pierre Bernheim, Director, RAYMOND WEIL.