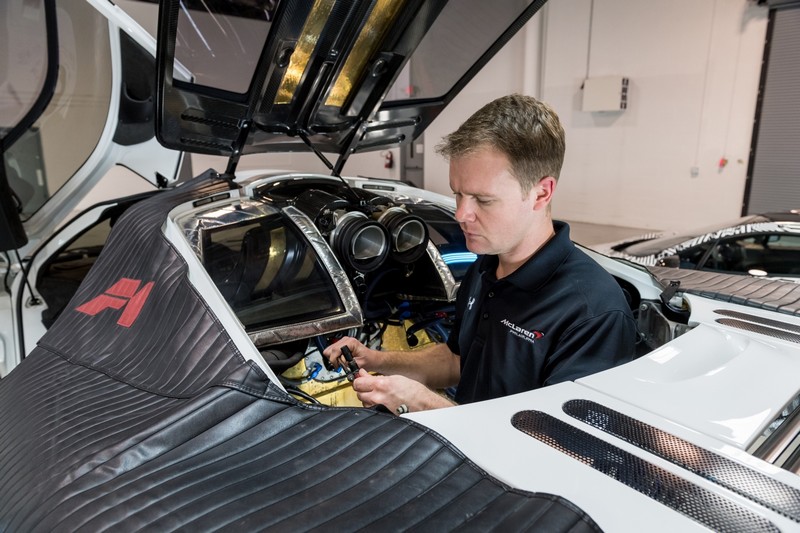 McLaren Automotive announced the opening of its North American McLaren F1 service Center in Pennsylvania, United States. The new facility will offer maintenance and service on McLaren F1s located in North America, and is one of only two authorized service facilities outside of McLaren Special Operations (MSO) in Woking, United Kingdom.

The new facility offers owners in North America a dedicated facility for their McLaren F1 vehicles to be serviced and the added convenience of no longer having to ship their cars to the U.K. for maintenance. While never officially imported to the United States by McLaren, it is believed that there are over 20 F1s in North America now.

The McLaren F1 had a limited production run of only 106, making it one of the most exclusive cars in the world today. It took four years to meticulously plan, design and build the F1, which broke numerous world records during the 1990s. Featuring a 6.1-liter V12 delivering 620bhp, it remains the fastest naturally aspired road car ever built. The McLaren F1 was the first-ever road car with a carbon fiber chassis, and many of the F1’s most innovative technologies, such as the aforementioned carbon fiber tub, dihedral doors, flat underbody and airbrake are still signature features on McLaren vehicles sold today. 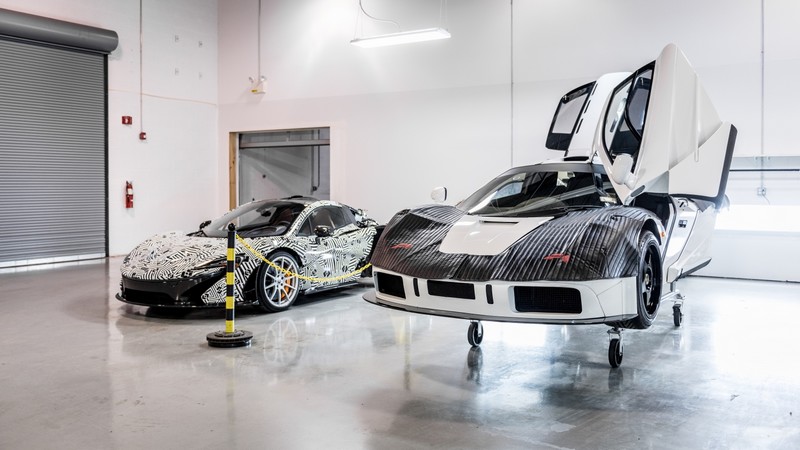 Operated by McLaren Philadelphia, the facility is separate from the main McLaren Philadelphia retail facility, located at a remote site in Pennsylvania, set up to ensure customer discretion and privacy. The North American McLaren F1 service Center was designed to replicate the services provided by MSO at its headquarters in Woking and the staff have been trained by MSO in- house technicians on the complete F1 service experience, ranging from basic annual maintenance to full system refreshes and even major renovations. MSO has seen rapid growth as the McLaren heritage business expands, with MSO offering bespoke services for its heritage cars including the McLaren F1, SLR, McLaren P1, and 650S.

The North American McLaren F1 service Center in Pennsylvania holds one of the original sets of special tooling required to service the F1. An annual F1 service involves a meticulous level of inspection to the vehicle, including fluids, filters and wiper blade replacements and a full suspension inspection. The service requires a full “vehicle shakedown” on a closed test track or runway to compete high speed runs and assess the vehicle through its full performance envelope. Every second annual service requires a higher level of inspection and includes a brake service and flush, a more in-depth vehicle alignment, CV joint service, air-conditioning service and coolant service. Every five years the fuel tank must be replaced, which is an extensive process to complete and involves removing the powertrain from the vehicle.

“The key to servicing and maintaining a McLaren F1 correctly is allowing adequate time for the technician to meticulously check every nut and bolt—servicing an F1 is not a quick process,” said Tony Joseph, President, McLaren North America. “For North American owners, when you add up the time the actual service takes, with transport time to and from the U.K. – it equals a lot of time away from their vehicle. Having a service center in North America will allow us to drastically cut back on transport time and gives us an authorized facility that prioritizes North American F1s and owners.”

“Another McLaren F1 service Center on the West Coast in the United States will be announced in the future,” announced McLaren. 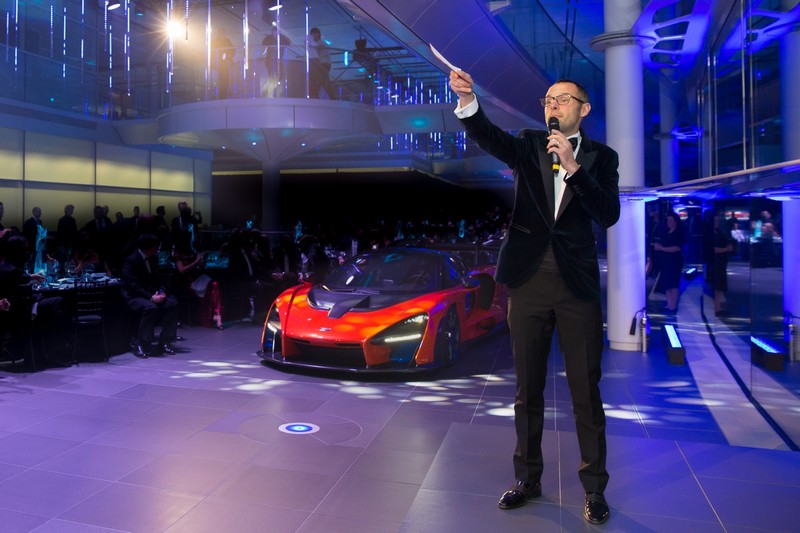 On December 10, 2017, McLaren revealed the McLaren Senna – its most extreme road car. Intensive bidding throughout a spirited auction at a private event for McLaren customers saw the final and one remaining build allocation for a new McLaren Senna raising an astonishing £2 million for underprivileged children and youngsters in Brazil. 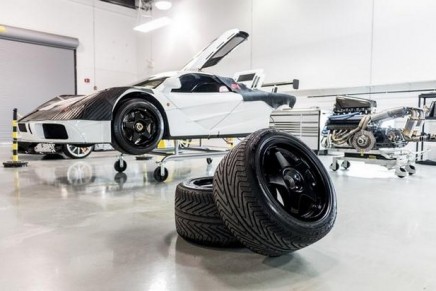 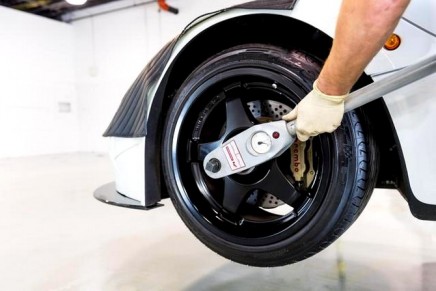 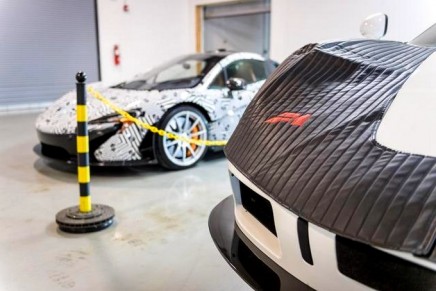 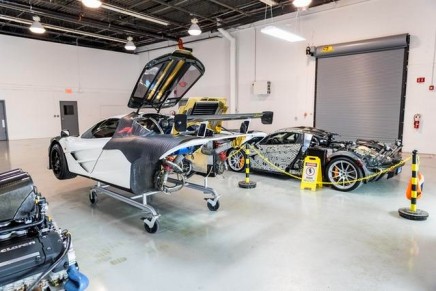 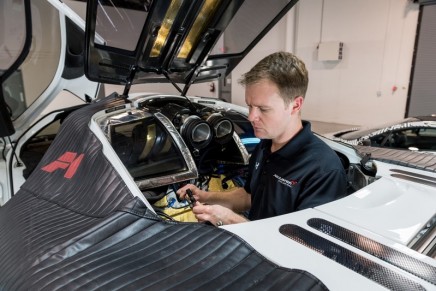 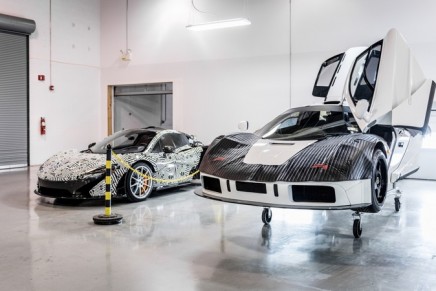 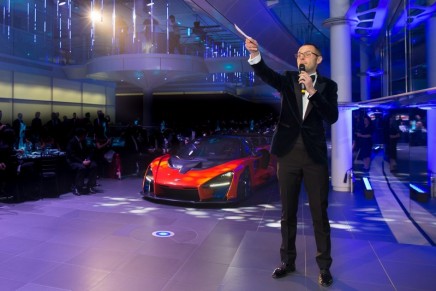