Established March 9, 1959, Barbie arrived on the scene and took the world by storm. A new Assouline coffee table book celebrates Barbie’s key moments from the past six decades. 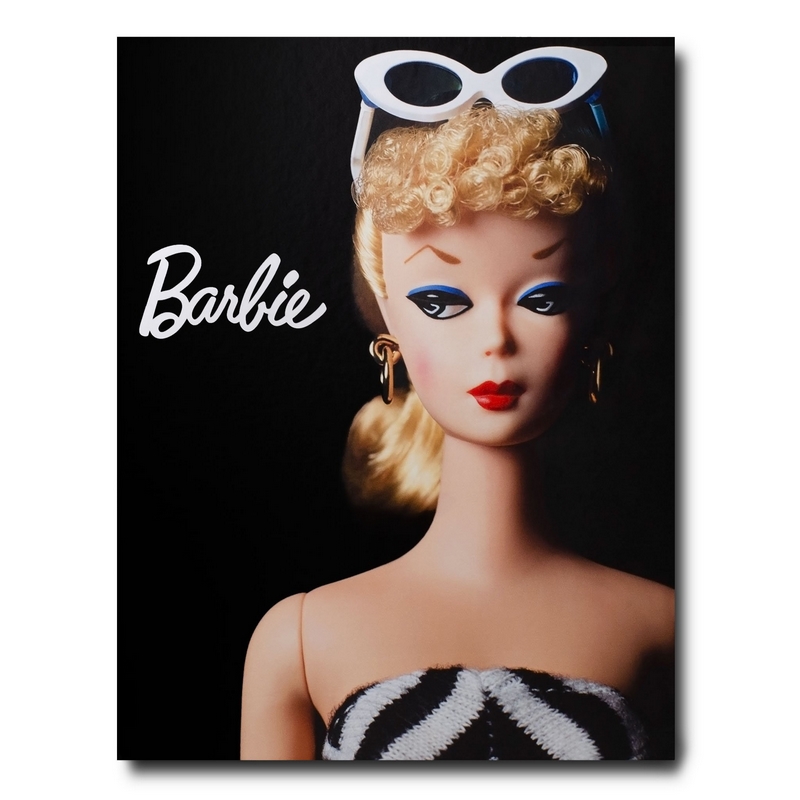 For 60 years, Barbie has been inspiring girls to be anything. From princess to president, astronaut to zoologist, there isn’t a plastic ceiling Barbie hasn’t broken. Today, she continues to spark imaginations with her exciting careers and fun fashions—inspiring the limitless potential in every girl.

In its 60th year, the Barbie brand is honoring the largest lineup of global female role models and taking the next step to close the Dream Gap by donating to fund like-minded organizations aimed at leveling the playing field for girls through the Mattel Children’s Foundation. Research has shown that starting at age five, girls start doubting their potential, this is the Dream Gap.

“For 60 years, Barbie has championed girls, inspired generations to believe through make believe and showed them that they have choices. With more than 200 careers, six runs for president and a trip to the moon before Neil Armstrong, Barbie continues to evolve to be a modern, relevant role model for all ages,” said Lisa McKnight, General Manager and Senior Vice President, Barbie. “The Barbie brand believes girls should never know a world, job, or dream women haven’t conquered. Through our global platform, we are igniting a movement to help close the Dream Gap and further establish Barbie as the ultimate girl empowerment brand.” 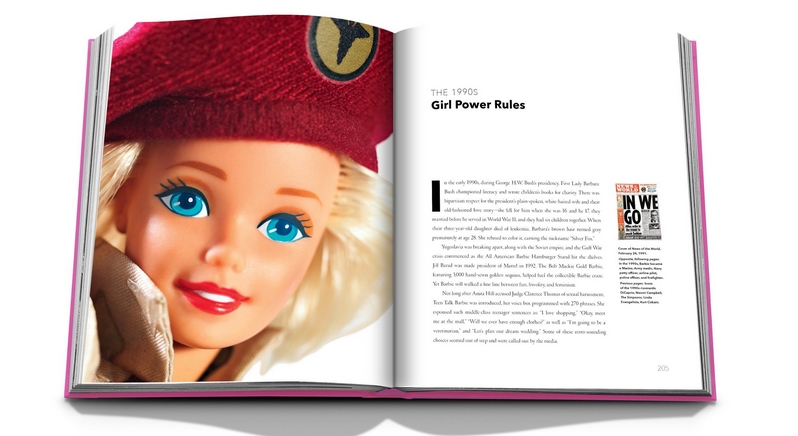 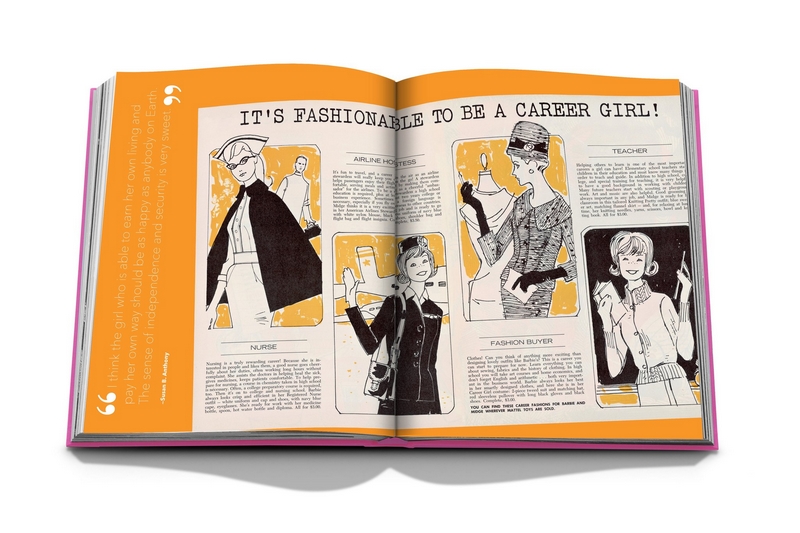 For its milestone anniversary, Barbie launched a fashion book at Assouline luxury publisher.

Featuring an in-depth and witty text, Barbie: Sixty Years of Inspiration book connects the history of Barbie with the history of modern women, highlighting the moments within each decade that have led to the advancement of women in all areas, from the workforce to sports, technology to government, culture, and innovation.

Curating the most dynamic images from Mattel brand archives alongside significant social and historical events, Barbie: Sixty Years of Inspiration reflects Barbie’s impact on cultural trends and illustrates her message of positive female empowerment. Above all, Barbie’s mission has always been to inspire girls around the world to follow their dreams and become anything they want. 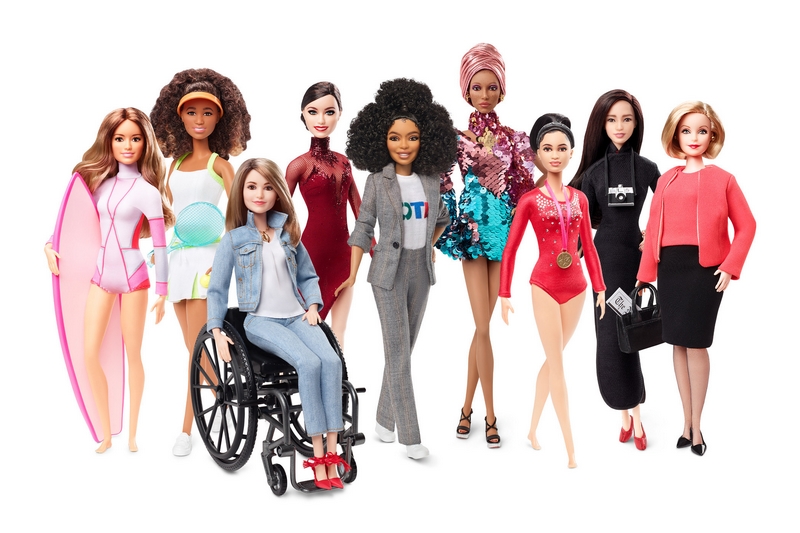 Barbie Celebrates 60 Years with the ‘Be Anything’ Traveling Tour

At each stop, fans will have a chance to take photos inside a life-sized Barbie doll box, explore different careers in the You Can Be Anything dress-up zone, check out some of the original Barbie career dolls and learn more about the most iconic careers Barbie has held over the past 60 years. 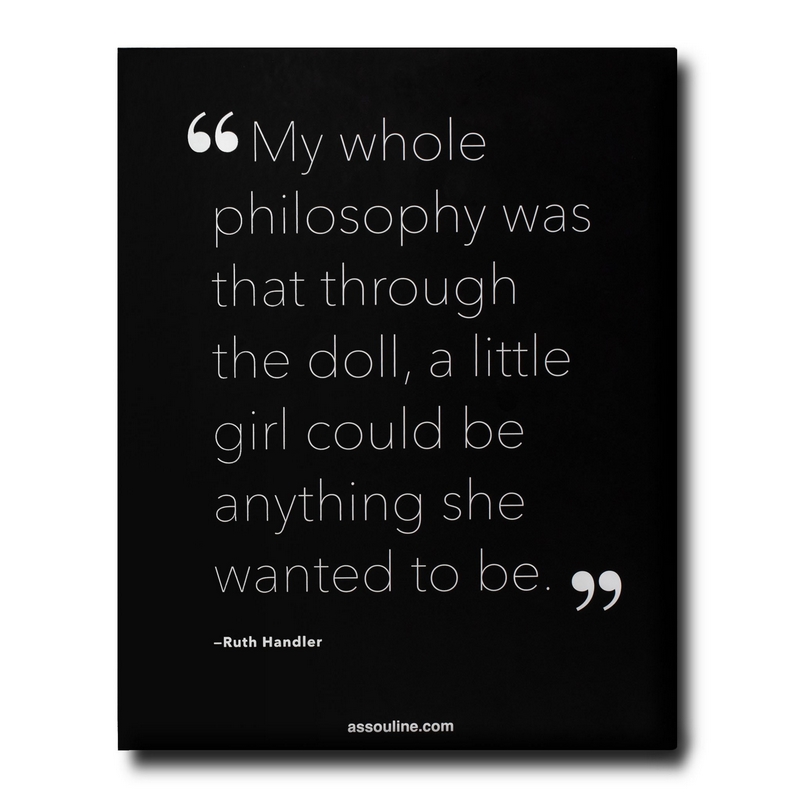 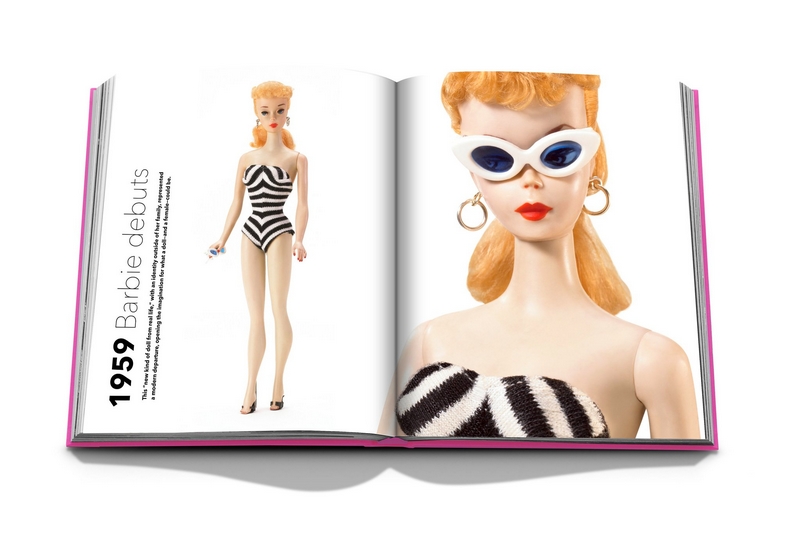 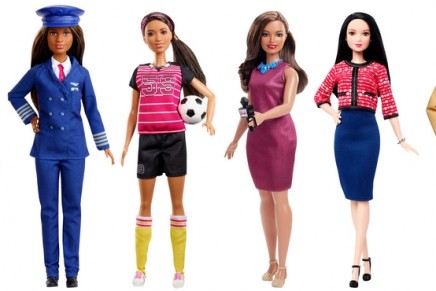 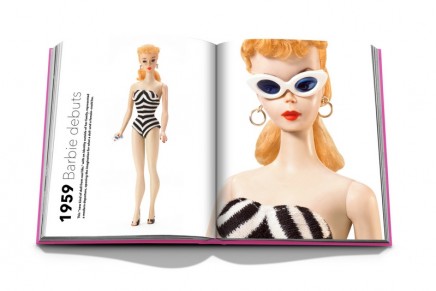 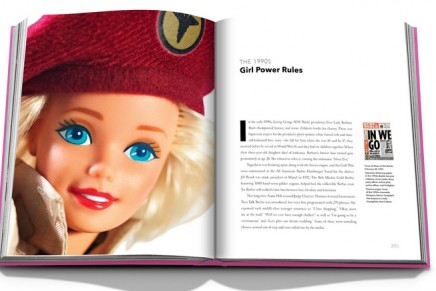 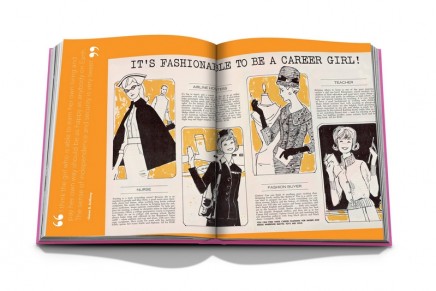 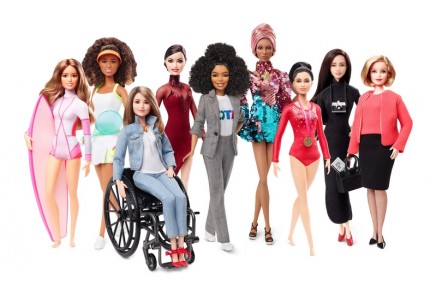 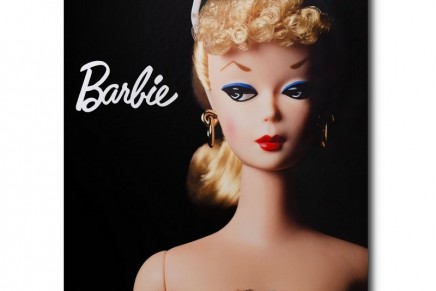