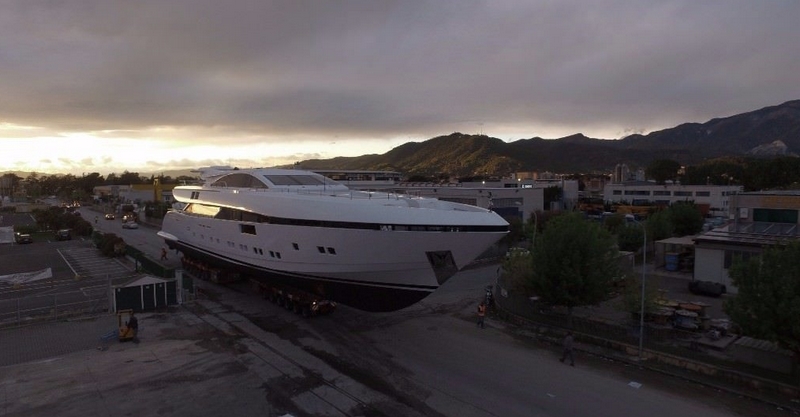 Carrara-based CCN-Cerri Cantieri Navali launched a 50m yacht in aluminum which marks the debuts of CCN in the fully custom production of unique motor yachts. For CCN, Elsea is the first fully custom made 50m yachtin aluminium. This ambitious project has been penciled by design firm Studio Bacigalupo, while the interiors are by Studio Vafiadis, with IMPERIAL acting as Owner’s Representative, Construction Supervisor and Manager
during the build and after the delivery. The new yacht has an aggressive, slender profile and can ensure an outstanding maximum speed of 27 knots and cruising speed of 18 knots thanks to 3x MTU engines 16V2000M94.

Elsea, which features an aluminum semi-planning hull, marks another step forward in CCN’s construction technique. For the first time,in fact, the shipyard embarked upon the construction of a large fully custom megayacht relying on a management that has gained great expertise in important Italian shipyards and on a highly-qualified, specially selected labor force.

“I am particularly proud today – states Diego Deprati, CCN’s CEO – Elsea was an important challenge for us as it opens to the shipyard new course. It is the first one-of-a-kind motoryacht which marks CCN’s debut in the world of “Fuoriserie” world-class bespoke projects – unique masterpieces that respond to the customers’ requirement for full customization. It further highlights our great versatility and its ability to meet the most diverse needs.” 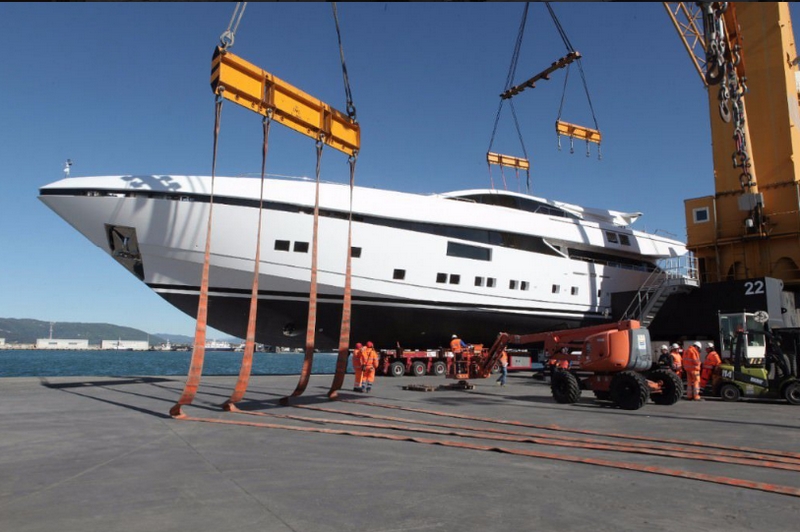 The layout reserves large areas for conviviality, both on the main deck – where the living and dining areas, as well as the full – beam master cabin, can be found – and on the upper deck, which is entirely devoted to life in the open air.

The interiors are intended to be a tribute to the fine “deco” design developed with a key of modernity.

Onboard we find five comfortable cabins, plus the spectacular very spacious Owner’s: a “one of a kind” private apartment in terms of richness and attention to the detail, as well as 2 different salons each with his own personality.

Onboard of Elsea we may find the most unique collection of materials, from precious crystal lamps and decorations to back lighted onyx surfaces (heated to be always pleasant to the touch) passing through exotic woods with dramatic veneers and inox details giving the complexity and decoration to the design as the pedigree of the yacht imposes. 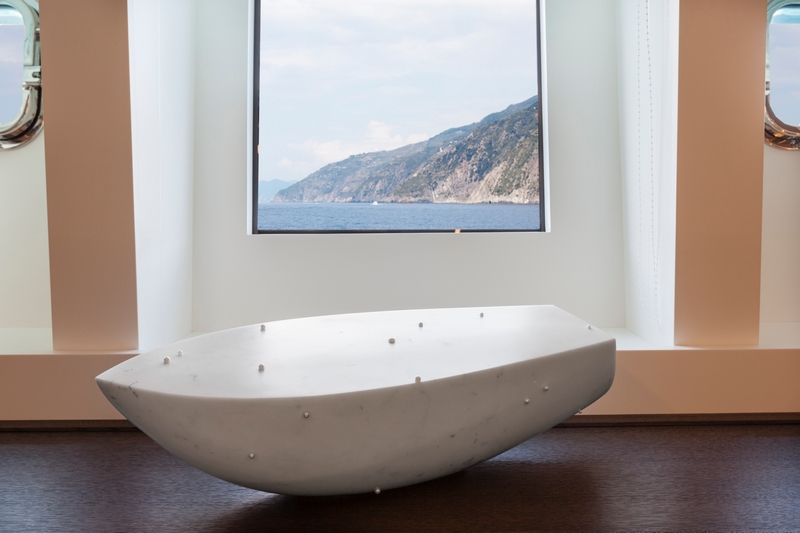 CCN also started a collaboration with sculptor Francesco Carone for the creation of a work of art combining creativity, the subject of the sea, and Made-in-Italy raw materials.

Spurring the creativity of an artist while metaphorically reiterating the will to create something unique, just like every boat built by CCN: this was the spark that ignited the collaboration between Cerri Cantieri Navali and Francesco Carone, a young, esteemed artist from Siena, who was commissioned to sculpt an original work of art having multiple conceptual meanings and capable of portraying, through the sculptor’s vision, the core elements of CCN’s identity.

Carone’s work of art is a sculpture in absolute white Carrara marble that has the minimal, stylized shape of a hull. Carone then scattered on the surface of the marble block, in an apparently random way, some natural marine pearls having various sizes to reproduce a sort of constellation – the constant reference for sailors from time immemorial.

The marble used by the artist comes from the Michelangelo-Barattini quarries in Carrara – the same where Michelangelo Buonarroti selected the marble he used for his magnificent sculptures – and, more than any other materials, epitomizes the artisanal, artistic and social traditions of Carrara, the area where CCN’s crafts come to life. 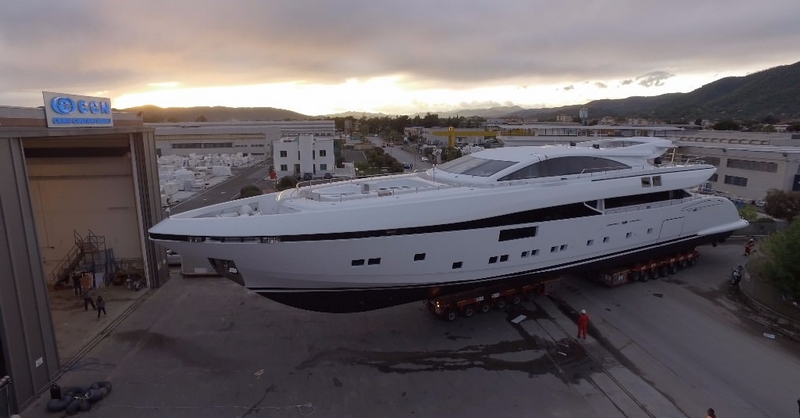 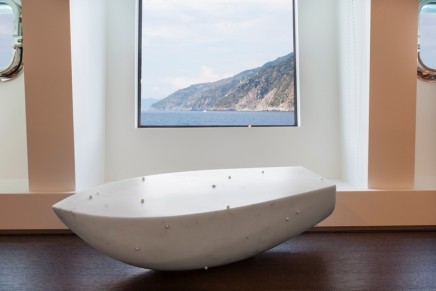 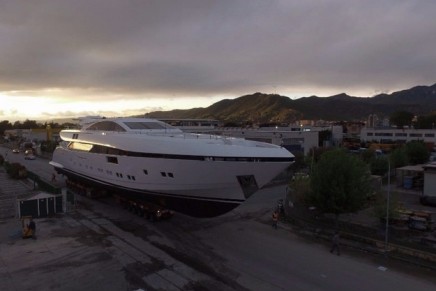 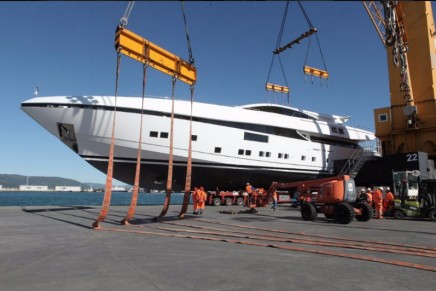 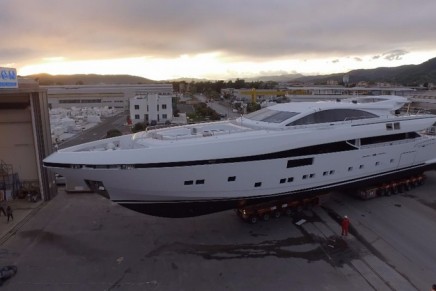