Be inspired and dare to take up the challenge!

Get inspired by these Bold women who have taken the lead!

Inspired by the philosophy of the Bold by Veuve Clicquot program, which was created to promote greater inclusion, the luxury champagne Maison innovated this year by honoring a man who supports women leaders by heightening the visibility of their initiatives. The first Bold Champion Award was presented to Frédéric Mion, President of Sciences Po, Paris, France.

The Bold Future Award 2019 – previously known as the Prix Clémentine – went to Julie Chapon, Cofounder of Yuka. The Maison also presented the Bold Champion Award – an honorary award created this year to recognize men who encourage better representation and consideration for women in society through concrete actions – to Frédéric Mion, President of Sciences Po university. Hosted by China Moses, the awards ceremony at 3 Mazarine in Paris was attended by numerous personalities from the business, culture, investment, and startup communities, as well as previous Veuve Clicquot award winners.

“As a university, it is our responsibility to be proactive in making our students aware of the inequalities between women and men, and thus train leaders who will make a real difference,” commented Frederic Mion.

This year the Veuve Clicquot Bold Woman Award was presented to Chrystèle Gimaret, Founder and CEO of Artupox International. A firm believer that businesses have environmental and social responsibilities, this seasoned business leader created her company in 2005 to offer ecologically-friendly cleaning services with a B2B model.

“The first employees I recruited were enthusiastic about working while also having a personal life thanks to working conditions based on my clients’ day schedules. We show and feature the cleaning. And I add masculinity to this sector which has often been reserved for women,” commented Chrystèle Gimaret winner of the 2019 Bold Woman Award France. 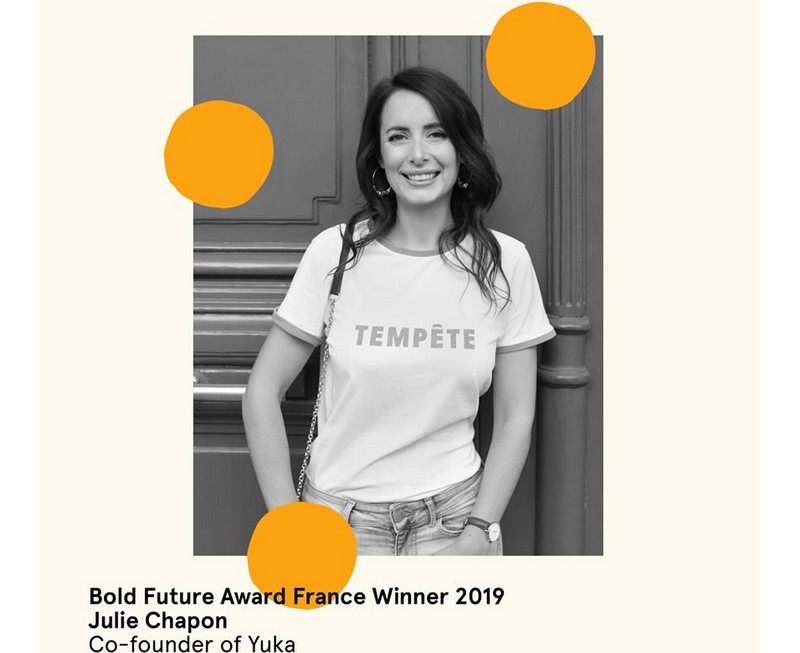 Julie Chapon, the winner of the Bold Future Award, is the Cofounder of Yuka, an application that enables consumers to scan food and cosmetics projects to find out the ingredients. Launched in 2017, the application was an instant hit and currently counts some 14 million users.

“Beyond driving each individual to take care of their own health, Yuka contributes to more enlightened consumption for everyone, making a difference and leading manufacturers to improve the composition of their products,” said Julie Chapon, @yukaapp winner of the Bold Future Award France 2019.

To pay homage to Veuve Clicquot’s memory, in 1972 luxury champagne house Veuve Clicquot created the Veuve Clicquot Business Woman Award. This pioneering and widely acclaimed award each year recognizes women who have founded, taken over or developed a business. In 2014 it was joined by the New Generation Award (PrixClémentine, named after Madame Clicquot’s daughter), which honors women who the Maison sees as emblematic of the future generation of businesswomen. 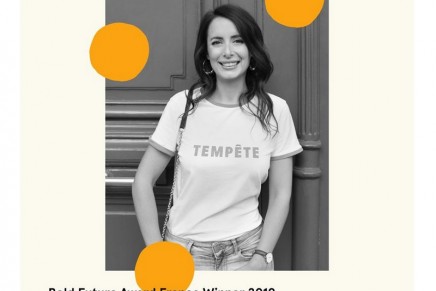 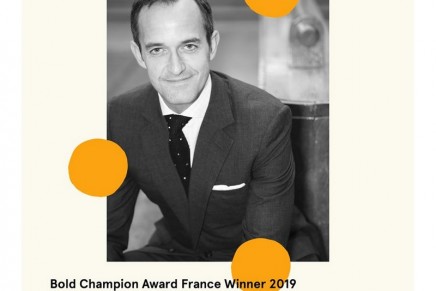