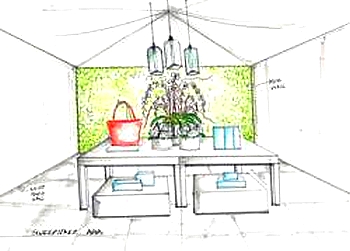 Miranda Lambert, Elton John, Taylor Swift, LL Cool J, Carrie Underwood, and more will recharge from rehearsals as they step into an enchanted Zen garden-inspired Official Talent Gift Lounge for the 55th Annual Grammy Awards. For the second year in a row, Seyie Design has been selected as the exclusive interior designer of the Lounge. The talent will be pampered with the best of what Hollywood has to offer.

“Creating a memorable and special experience for people who already have access to everything is challenging,” says Seyie Putsure of Seyie Design. “We decided on a Zen theme, but with a fantastical twist to add visual drama and create a delightful escape for the talent as they rehearse, even if it’s just for a brief moment.” Décor for the lounge is provided courtesy of Niche Modern, material [Environment] and Big Red Sun.

Seyie began her career as an executive with Dolce & Gabbana and Chanel in New York City. She founded Seyie Design in 2007.  She has been Fendi Casa’s Designer of the Month, has participated in Diffa’s Dining by Design, and has been featured in Time, Elle, Vogue, Ddi, and Los Angeles Magazine. 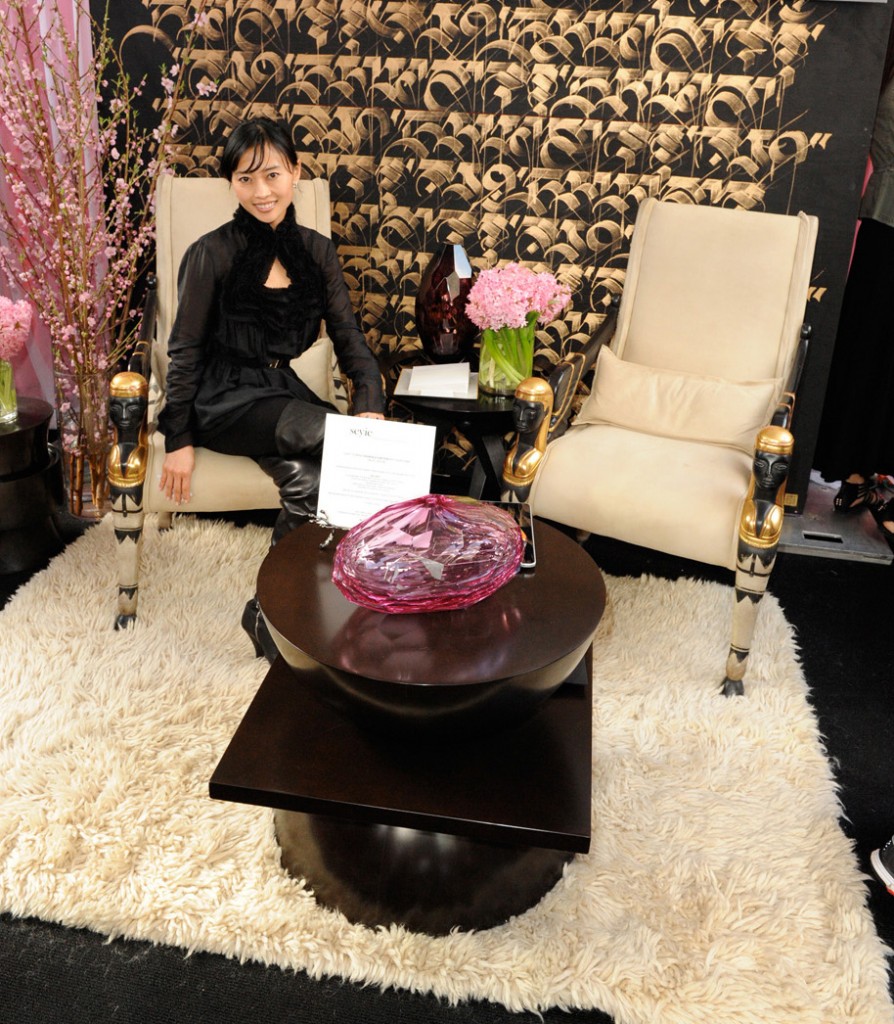