This year’s winners of Green Oscars have been announced!
These extraordinary conservationists are all leading grassroots work in their home countries to protect the natural world and its wildlife. 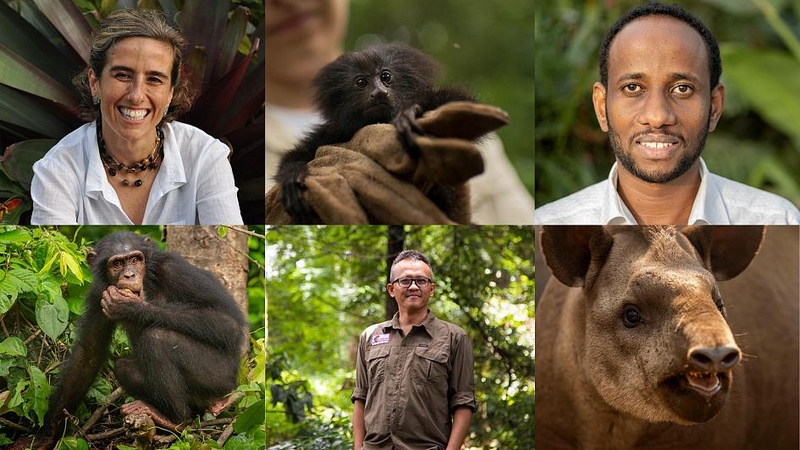 This year’s winners of the Whitley Award supporting wildlife conservation dubbed the ‘Green Oscars’, have been announced.

The 2020 Whitely Award chooses winners who lead grassroots conservation work in countries across the Global South. The organisation behind it, the Whitley Fund for Nature (WFN), provides funding and training for people protecting the biodiversity of the planet in countries where natural wealth is abundant, but resources are poor. Winners have to be nationals of the countries where their work is carried out and projects have to be rooted in science and community involvement.

This year’s winners will be added to a global network of 200 conservationists who run projects in local communities in more than 80 different countries. Across the network, the WFN helps to facilitate the exchange and expansion of research that is helping save the swiftly dwindling biodiversity of the planet.

“Tapirs are known as gardeners of the forest due to the important role they play in shaping and maintaining functioning ecosystems,” says Medici. “They are great ambassadors for habitat conservation.”

The prize is £60,000 (€68,638) worth of funding that will go towards supporting the Lowland Tapir Conservation Initiative. Among other work, it will allow Medici to continue groundbreaking research into the risk of extinction for this little-known creature and deliver educational programmes to highlight the dangers it faces.

The 2020 Whitley Gold Award winner is:

The winners of the 2020 Whitley Awards are:

Each 2020 winner will receive £40,000 in project funding to carry out their vital work, and a boost in profile to help forge connections and leverage further support. 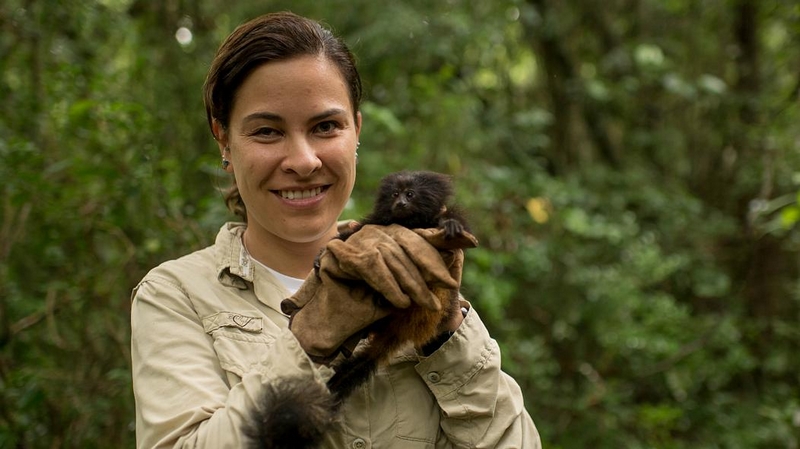 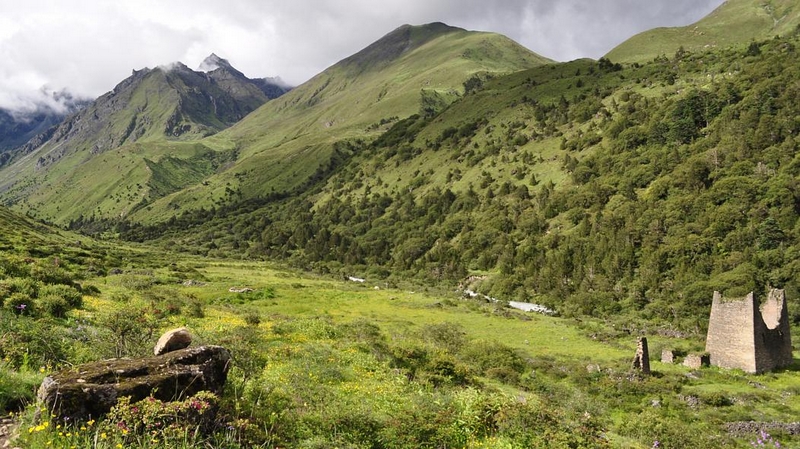 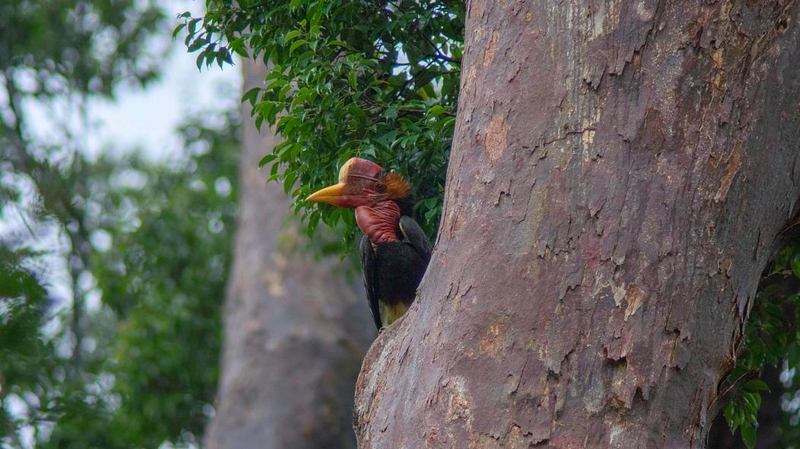 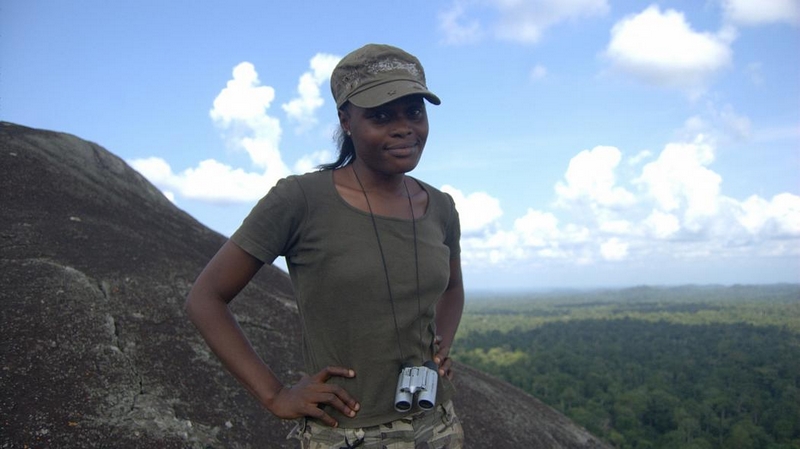 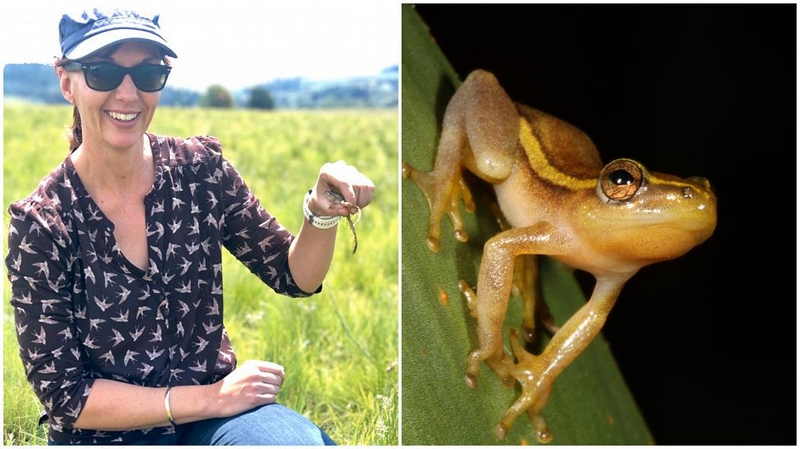 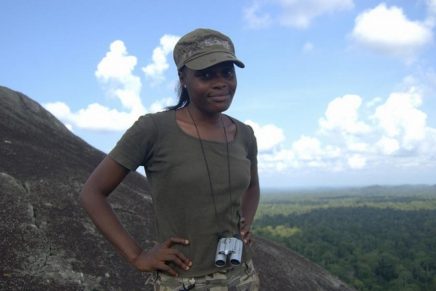 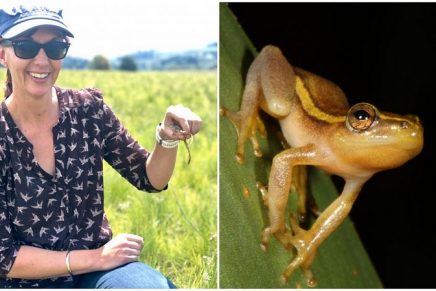 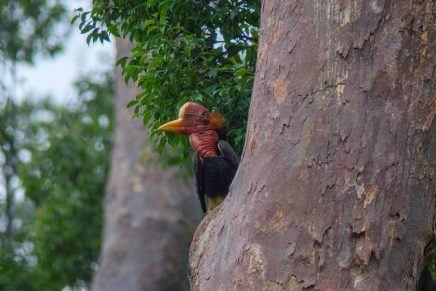 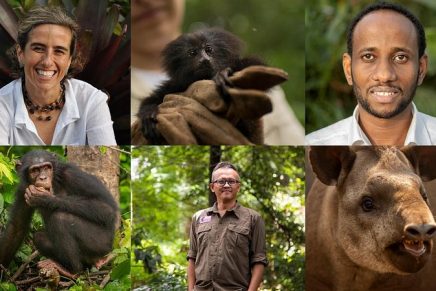 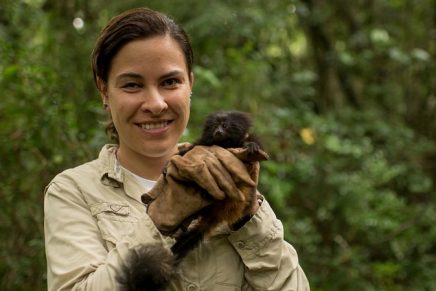 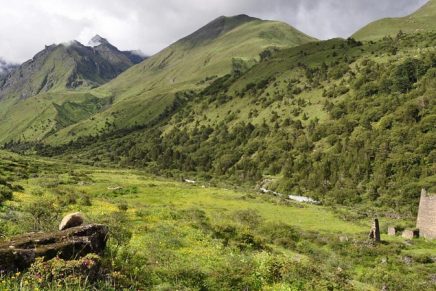 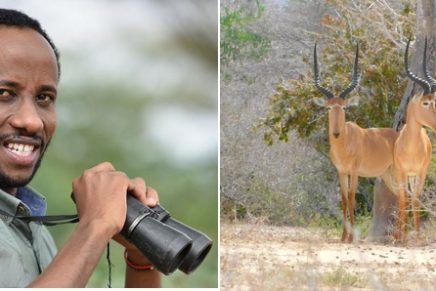