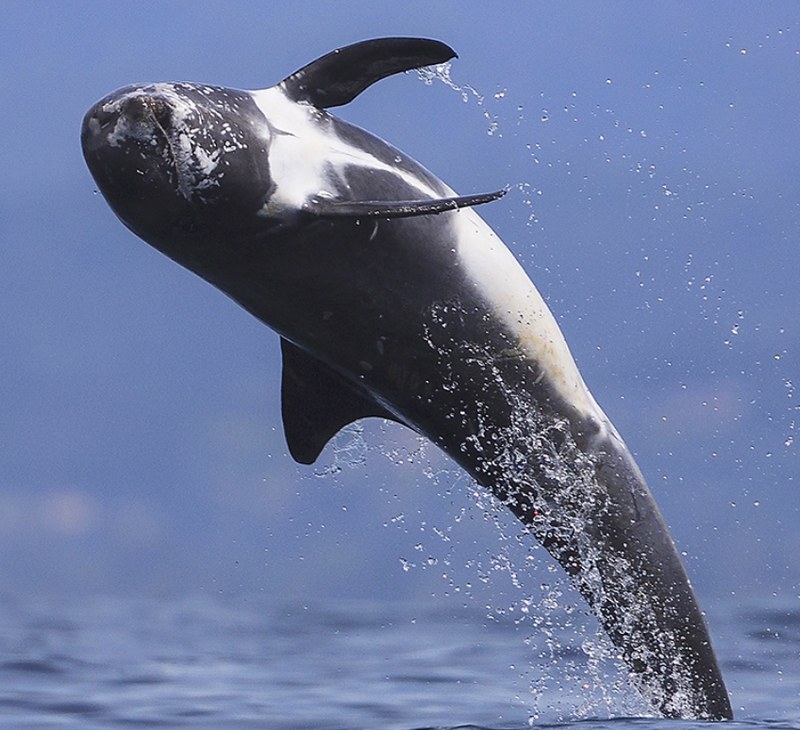 This article titled “World’s top fishing nations to be given millions to protect oceans” was written by Hannah Summers, for theguardian.com on Monday 29th October 2018 07.00 UTC

Millions of pounds’ worth of funding to tackle global overfishing and protect coral reefs will be announced at a major conference in Indonesia this week.

Politicians, marine experts and philanthropists will convene in Bali at the Our Ocean conference on Monday to agree commitments on how to address the pressures facing our oceans, including rising sea temperatures, unsustainable fishing practices, marine pollution and coral bleaching.

Bloomberg Philanthropies will announce a cash injection of $86m [£67m] to support coastal communities across 10 countries, including Australia, Fiji, Indonesia, Tanzania, Peru and the US.

The chosen countries are among the world’s top fishing nations, have coral reefs in their waters, or are highly dependent on fish for food.

The new funding for 2019-22 will build on Bloomberg’s Vibrant Oceans initiative launched in 2014, and will continue sustainability projects carried out in Brazil, Chile and the Philippines.

“Informed by the first phase, our second phase will expand efforts into new countries and add a focus on coral,” said Patricia Harris, CEO of Bloomberg Philanthropies.

“Our work on oceans has shown that, when a combination of national advocacy and local leadership is backed by data, we can make great progress improving the health of our oceans and improving lives around the world.”

Scientists at the University of Queensland, Australia have identified a global portfolio of 50 coral reefs to be protected with help from the funding.

The reefs were selected because they have a good chance of withstanding the impact of climate change and potential to repopulate neighbouring reefs.

Coral reefs provide a habitat to more than 1 million species, but are in rapid decline due to global warming. Experts forecast a decline of 70-90% by 2050 under the latest greenhouse gas emission projections.

Related: Back from the brink: the global effort to save coral from climate change

“Over the next four years one of our priorities is to protect 50 reef areas that represent at least 75% of coral species. We want to ensure there are seed banks that will be able to repopulate other reefs.”

Indonesia is a hotspot of coral diversity, singled out for protection.

“We will be working with small-scale fishermen and conservation groups to create marine protected areas in the region,” said Wright. “We’ll also seek to prevent pollution from coal plants along the coast to prevent them dumping hot water and pollution onto the reefs.”

Andrew Sharpless, CEO of Oceana, an international advocacy organisation on ocean conservation, which has been working with Bloomberg, said: “What this grant does is fund a series of very practical interventions at national level. It is asking leading ocean countries to take steps to preserve and enhance the abundance of their own ocean territory.”

Global conservation group Rare will use Bloomberg funding to build on work it has been doing to empower coastal communities to manage their own natural resources.

Artisanal small-scale fisheries account for nearly half the world’s total catch and are vital to both the health of the ocean and the health and nutrition of people who depend on fish as part of their diet.

Related: Off Tanzania, in one of the world’s richest seas, why is the catch getting smaller?

“With coastal overfishing the greatest near-term threat to ocean health, we have been enlisting the self-interest of local fishers to change the way they fish and see their role in safeguarding the waters,” said Brett Jenks, CEO of Rare.

In countries including Brazil, Indonesia and the Philippines, Rare has helped local people register to fish legally and manage their own coastal waters. In exchange for rights to fish exclusively in some zones, they are asked to set up and protect fish sanctuaries to help stocks replenish.

A five-year analysis across the three countries’ “no take” zones – areas where fishing had been banned – found a 390% increase in fish biomass.

The research, due to be published in full in 2019, also found a 110% increase in the marine biomass of the designated fishing zones from stocks spilling over.

“We have a model which helps conserve nature and benefit people and now we plan to expand to other countries,” said Jenks.

The Our Oceans conference runs until Tuesday.