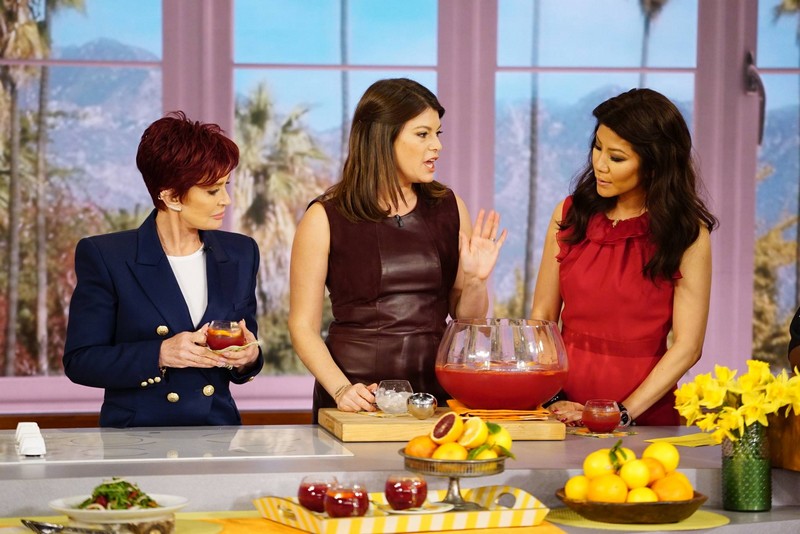 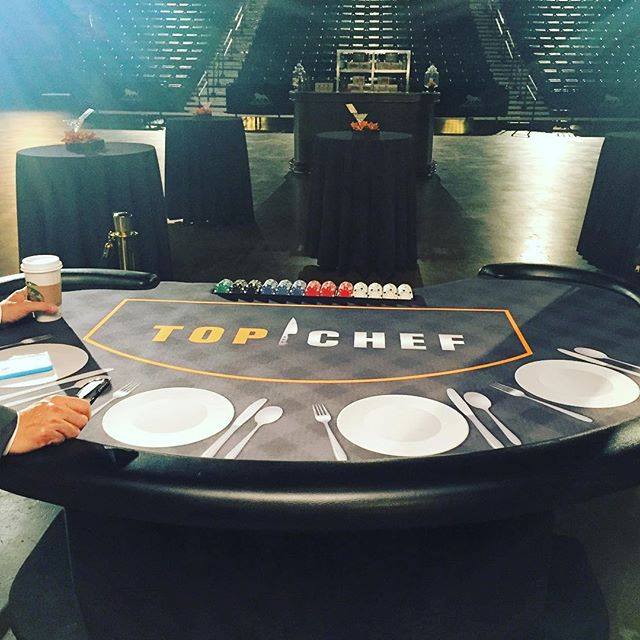 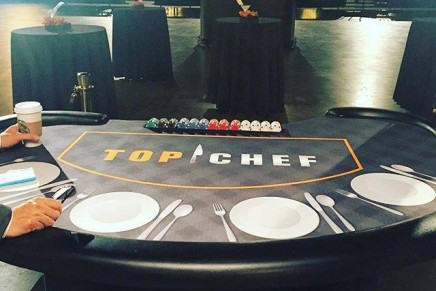 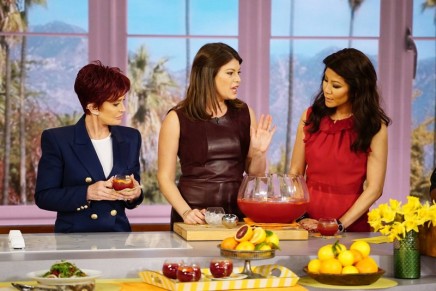 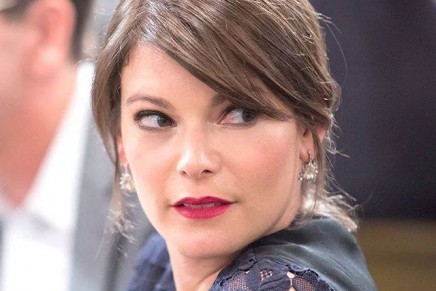 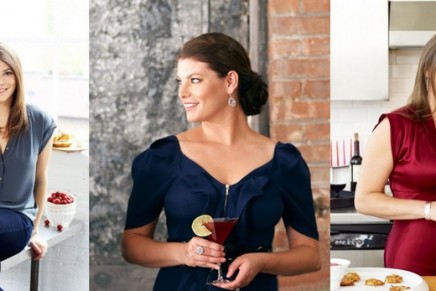 If I could do anything I wanted, with wild abandon, it would be a multi-course, multi-destination feast. Why would I limit myself when there were so many meaningful things in my life?

I’d start with oysters in Arcachon, on the Atlantic coast, just east of Bordeaux. I’d have champagne – a Billecart-Salmon Brut Rosé, if I could.

Then I’d move on to sea urchin pasta, on the water in Palermo, with a super dry, minerally white from Sicily. Next up, it would have to be Tokyo. Sushi and sashimi, in Tsukiji market, fresh off the boat. With that, sake.

I love vegetables, and I’d want lots of side dishes along the way. But, really, if I were going out with a bang, the next course would be a côte de boeuf with onion rings, fingerling potatoes roasted with bacon and onions, and garlic confit at Balthazar in New York.

It’s a quintessentially NYC place, one of the few restaurants that is equally enchanting to locals and tourists alike. At this point, I’d probably be having a relatively robust red.

And I’d finish in Canada, where I grew up. There’s an amazing chef in Quebec called Martin Picard, who has a restaurant in Montreal called Au Pied du Cochon, and an out-of-town sugar shack called the Cabane à Sucre Au Pied du Cochon.

I’ve never had the chance to go, and it’s always been on my bucket list. During sugaring season, they do multicourse maple feasts that are worth going to for last supper alone. But I’d just be going for dessert, because otherwise I’d be dead before I even got to eat dessert.

I’d want a veritable tower of maple treats – everything that Picard can concoct. A tarte au sucre, a creme brulee with maple ice-cream, a pouding chomeur à l’érable, which is a lot like classic British puddings – a sticky toffee without the spice, if you will.

Obviously with me I’d want my two best partners in crime – my husband and my daughter. And then my big gaggle of girlfriends, who all love food.

I’m very suspicious of people who don’t love to eat. It’s the act of revelry that I love. They’re my band, my posse, they make me laugh so hard I often have champagne running out my nose – that’s my litmus test for a friend.