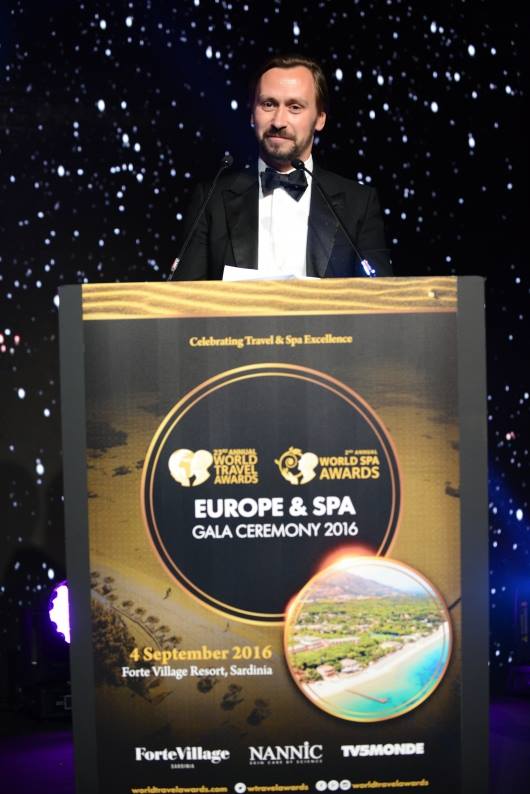 Talise by Jumeirah has led winners at the World Spa Awards, taking the title of World’s Best Hotel Spa Brand at a Gala Ceremony at Forte Village Resort in Sardinia, Italy.

During a red-carpet event, QMS MediCosmetics was also recognized as the World’s Best Spa Brand by voters from around the world, while Sardinia, Italy, took the title of Europe’s Best Wellness Destination. White Caviar Illuminating Facial at The Beverly Hills Hotel Spa by La Prairie is reining atop the list for world’s best signature spa treatment.

World Spa Awards, World Travel Awards‘ sister event, is a dynamic awards programme, launched in 2015. The awards are designed to drive up standards within spa and wellness tourism by rewarding the organisations that are the leaders in the field. 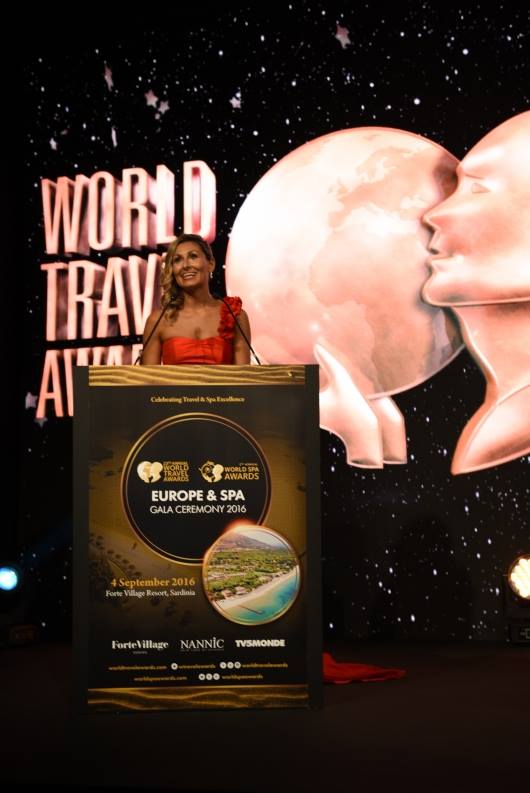 The resort is a world of its own, with a wide choice of four and five star hotels, beachfront suites and villas, restaurants, pools, sports activities, children’s clubs and entertainment, on a magnificent beach where guests can be as active or relaxed as they wish.

World Spa Awards was developed in reaction to overwhelming demand from the spa industry for a programme that was fair and transparent; a programme with a mission to serve as the definitive benchmark of excellence, and to help to foster a new era of growth in spa tourism.

Voting methodology is simple; votes are cast by professionals working within the spa industry – senior executives, travel buyers, tour operators, agents and media – and by the public. 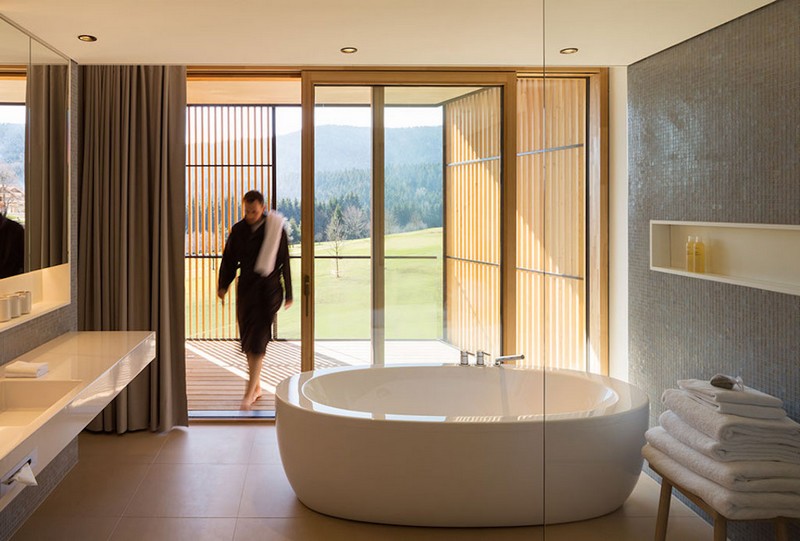 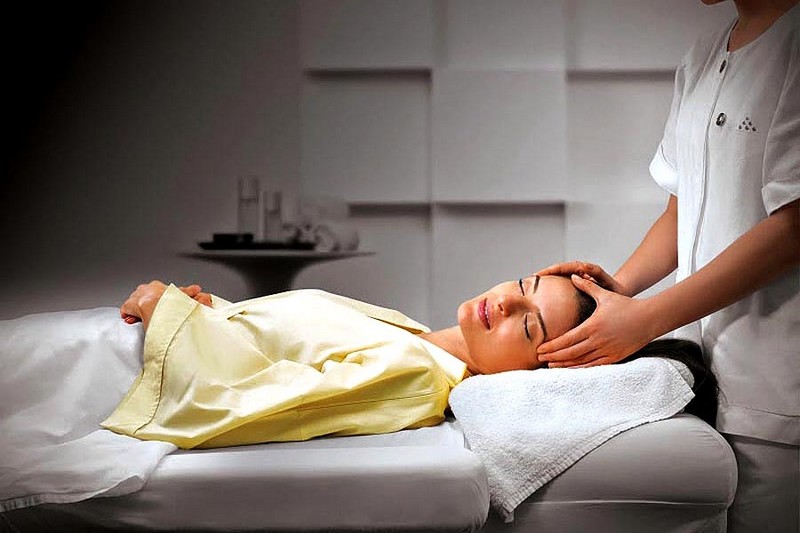 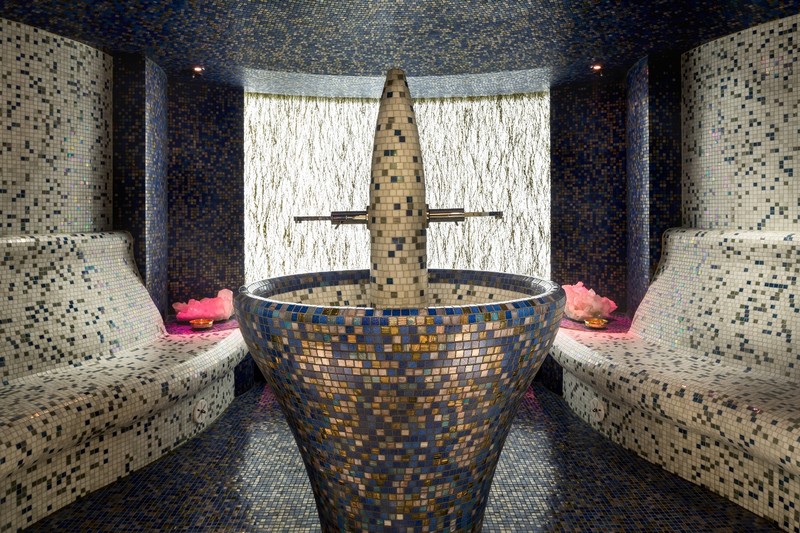 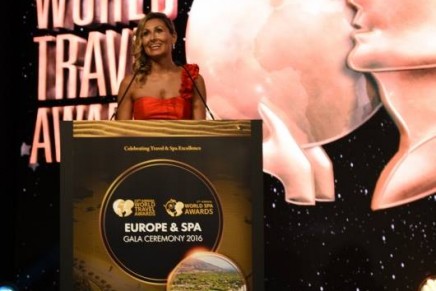 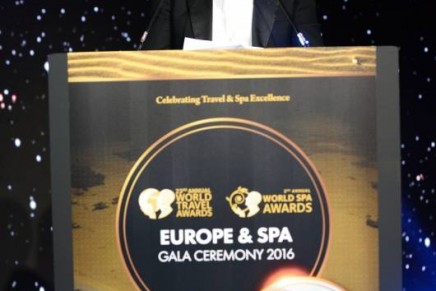 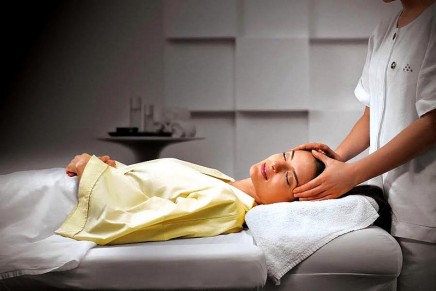 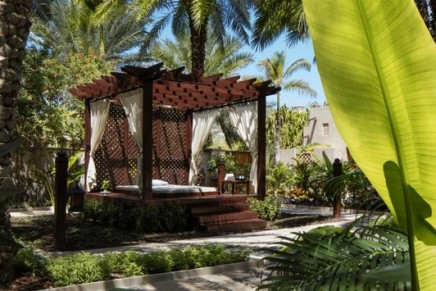 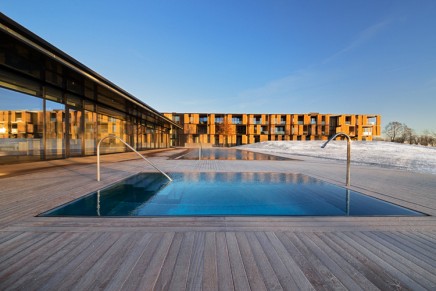 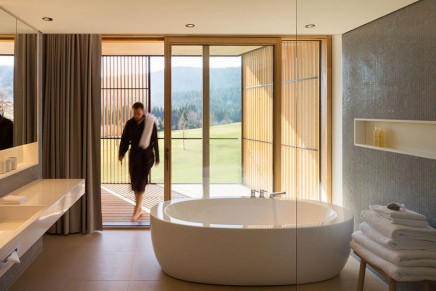 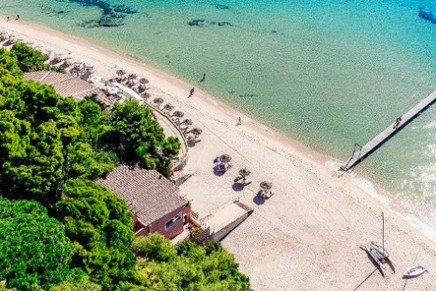 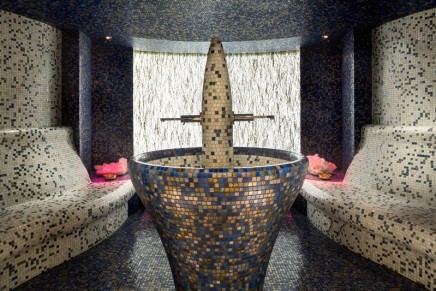