After having to be called off last year, the Goodwood Festival Of Speed, one of the most eagerly awaited events in Great Britain and further afield, made a come-back from 8 to 11 July to the joy of thousands of car and motor enthusiasts.

720S GT3X is victorious in the Goodwood Festival of Speed Timed Shootout Final. McLaren Artura made its public dynamic debut as crowds returned to the automotive event. Kenny Bräck and Bruno Senna entertain in the MClaren Elva, 765LT and 620R. 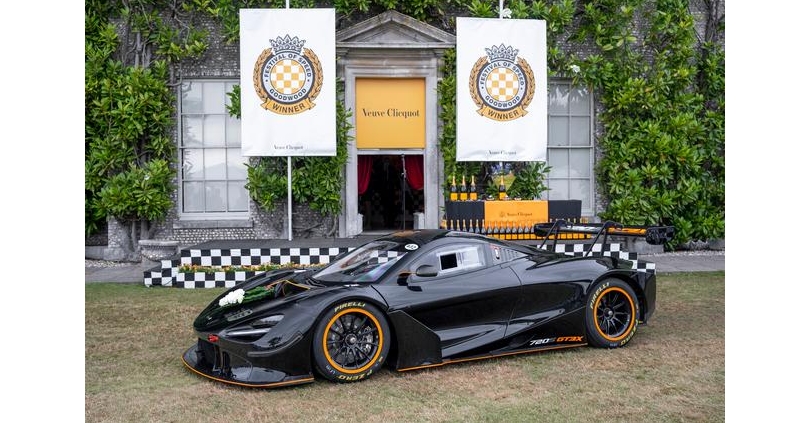 McLaren Racing concluded a successful weekend at the 2021 Goodwood Festival of Speed with a sensational victory for the 720S GT3X in the Timed Shootout Final.

As crowds returned to the summer event in the grounds of Goodwood House in West Sussex, UK, the all-new MClaren Artura made its public dynamic debut on the famous Goodwood Hill. It was joined by a GT, a 765LT and a 620R – the latter two with Bruno Senna at the wheel – and an Elva,  which was driven in typically exuberant style by MClaren Chief Test Driver, Kenny Bräck.

The most spectacular performance of the event was however reserved for MClaren Factory Driver Rob Bell in the 720S GT3X.

Competing in the Timed Shootout Final, Rob deployed the car’s extreme performance with supreme precision as he stormed to the top of the leaderboard with a time of just 45.01 seconds, more than a second clear of his nearest rival. 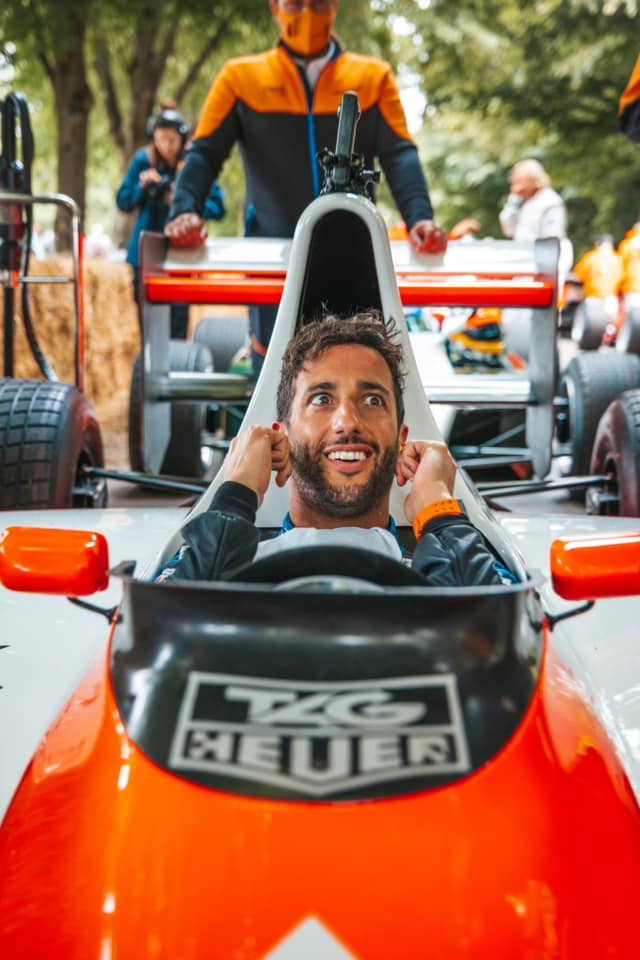 “Winning the Timed Shootout Final was the perfect end to an excellent 2021 Festival of Speed for MClaren. Rob Bell drove magnificently, showcasing the outstanding capabilities of the 720S GT3X to great effect in mastering the challenging Goodwood Hill. And with so many of our cars on display and in action – including the all-new Artura making its public dynamic debut and the remarkable Elva – this was a wonderful opportunity to meet customers and fans face-to-face once again and celebrate all things MClaren.” – Mike Flewitt, CEO, MClaren Automotive.

Designed and developed in-house by the motorsport arm of MClaren Automotive, MClaren Customer Racing, the 720S GT3X is for track use only. Weighing just 1,210kg and powered by a hand-built 4.0-litre twin-turbocharged engine producing 720PS – with an extra 30PS available via a ‘push-to-pass’ system – it is not restricted by racing regulations and has a power-to-weight ratio of 620PS*-per-tonne. 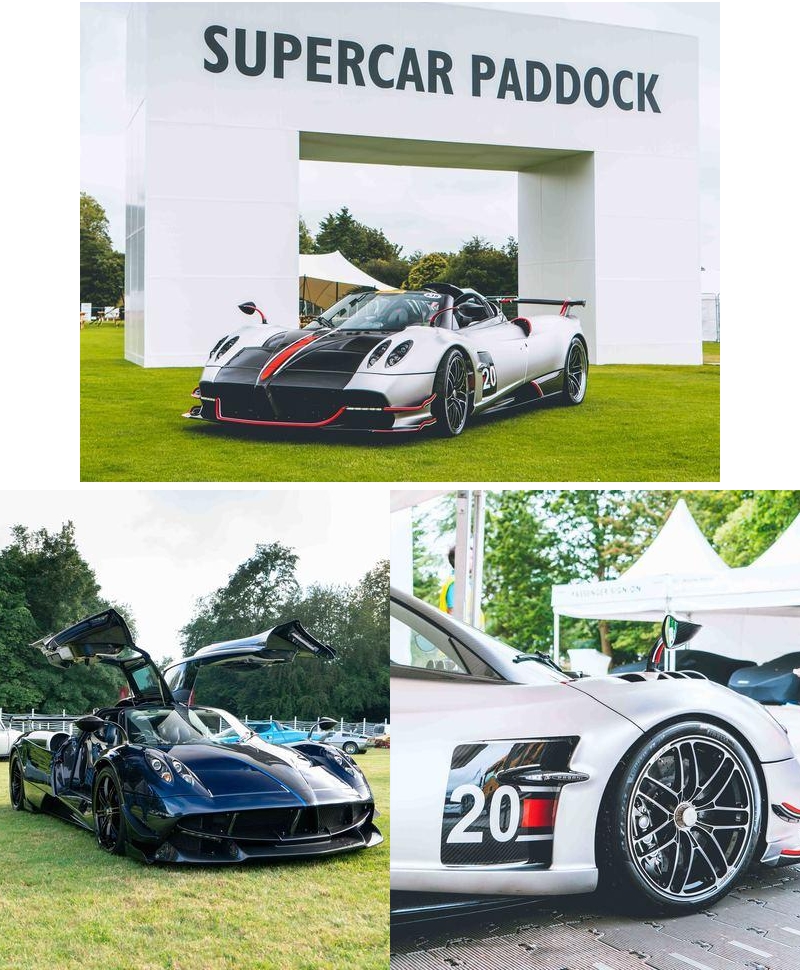 Pagani Automobili is another luxury automotive brand that could not miss the 2021 Goodwood Festival of Speed.

The Huayra Roadster BC, a car designed for the track but developed for the road, was on show at the 2021 Goodwood venue. It’s a record-breaking vehicle: with a time of 2:23,081 minutes, it actually set a new world record for road-legal cars during the validation tests on the Spa-Francorchamps circuit in Belgium. Plenty of painstaking work went into the aesthetics of the vehicle, involving an almost obsessive attention to detail, in order to create a Pagani road car with unique styling, able to transmit the superlative driving experience of a roadster in a powerhouse of technology weighing just 1,250 kg. It will be the Roadster BC itself that will take part in the Hillclimb, the famous competition uphill where F1 drivers, celebrities and guests hurtle up the track at break-neck speed.

Pagani Hypercars are tailor-made to suit their owners. That was the case with the Huayra 760 VR, a special project designed and developed along with the client and on show on the “Cartier Style et Luxe” Concours Lawn at the FOS.