Flying Candela C-7 is showing why hydrofoiling is the future for powerboats. 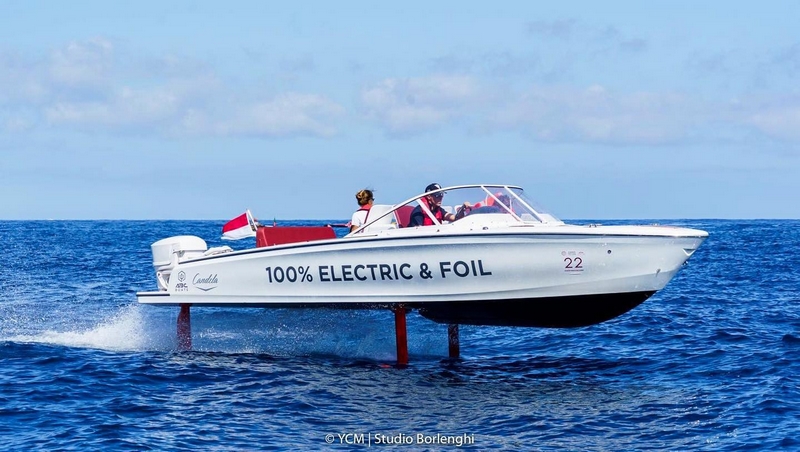 Competing in Friday’s YCM International Speed Record race during the Monaco Energy Challenge, the world’s biggest competition for electric and new energy boats hosted by the Monaco Yacht Club, the Swedish-made C-7 beat 14 other electric boats in the 1/8 nautical mile sprint race. Averaging 27, 055 knots, the Candela C-7 flew past the finishing line at a speed exceeding 31 knots, despite rough weather and big waves.

The 25-foot Candela C-7 needs only 25 hp to cruise at a speed of 20 knots. Maxing out at 87 hp during take-off, its electric motor is tiny compared to the engines fitted to conventional, planing powerboats of the same size. Due to high hydrodynamic drag, planing craft usually need several hundred horsepowers to reach high speeds.

“We wanted to show that instead of just fitting bigger motors and more batteries into conventional, inefficient hulls, hydrofoils allow you to use less power to reach higher speeds and get long range. That’s how we can make boating truly sustainable, said Candela’s Mikael Mahlberg after the race. By flying above the water, you also get a smoother ride in choppy weather,” Mahlberg added. 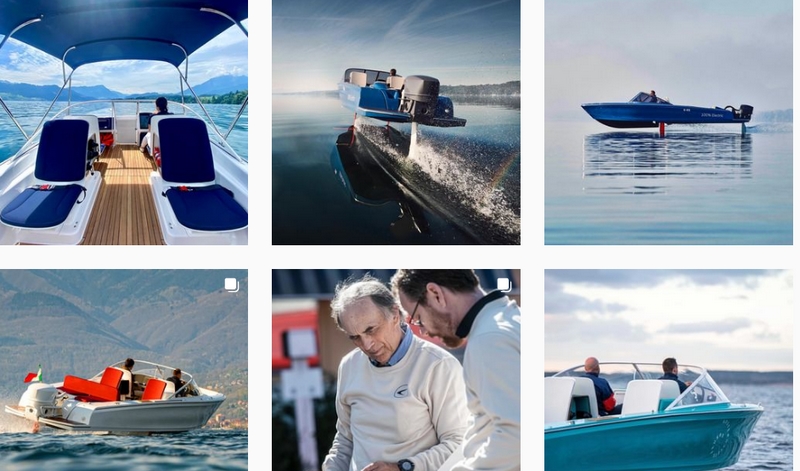 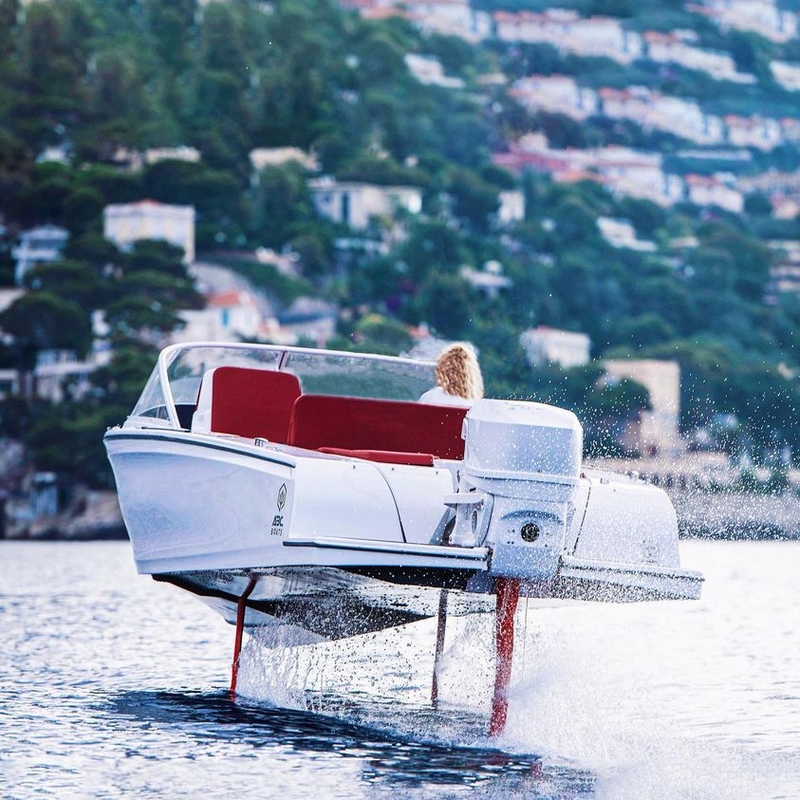 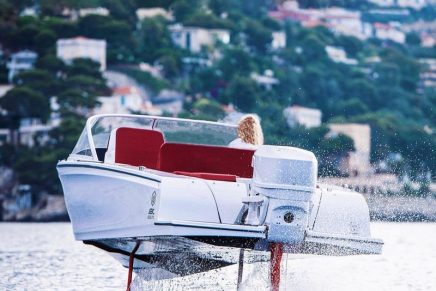 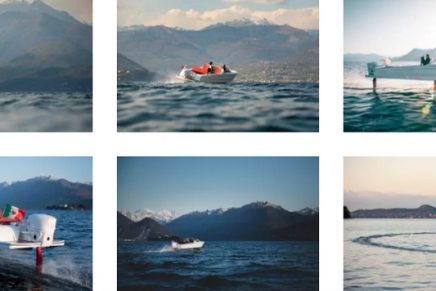