In today’s guide, we’re going to look at the things you need to think about when you are writing a suspension appeal letter for Amazon, read on for more. 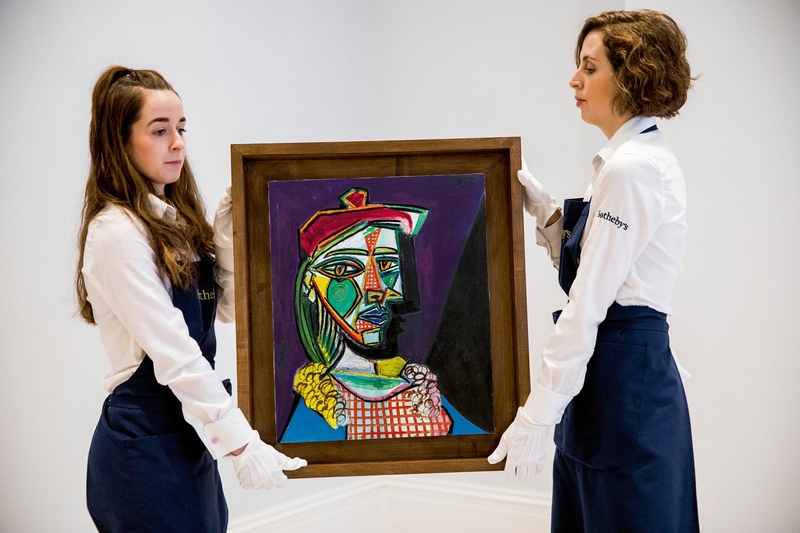 Buying things online didn’t always have the reputation for reliability that we’ve come to expect from it in the present day. It took a lot of work for customers to trust sites like Amazon and eBay, and that has lead to them having some stringent regulations that often seem to favor the buyer before the seller.

This often results in an unforgiving environment for vendors, and Amazon is particularly renowned for being harsh on sellers for even minor transgressions against their rules. Naturally, this results in a lot of accounts being unjustly suspended, and Amazon appeal letters are usually flooding into the company’s seller relations department. 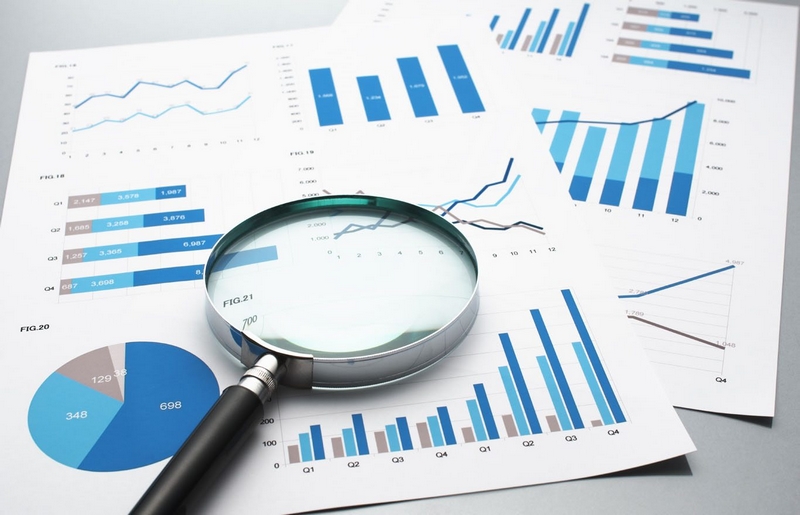 Unfortunately, with so many appeal letters coming in, yours really has to stand out to give your marketplace a chance to get back on the highly lucrative platform. Over the course of today’s article, we’re going to talk about some of the things that you’ll have to account for when you’re writing an Amazon suspension appeal letter.

What to do When Writing an Amazon Suspension Appeal Letter

Find Out Why You Were Suspended

The first thing that you’re going to have to do is determine why your selling privileges were revoked, as you won’t be able to appeal a suspension if you don’t know what it’s for. A lot of the time, you’ll find that your account was suspended due to a minor issue that you hadn’t even thought of.

Carefully go over your sales before being suspended and consider what could have gone wrong. However, if you were knowingly doing something against the terms and conditions of Amazon, it is likely that you already know why you were suspended.

Once you’ve determined what the issue is, you’re going to have to correct that and prove to Amazon that you have made a change for the better. For example, if you misinformed customers about a product, then show Amazon that you have changed the wrong information and that it was an honest mistake.

On the other hand, if you are not considering the customer first when you sell goods, then you’ll have to adopt that mentality. You will always want to leave your customers satisfied (within reason, of course). 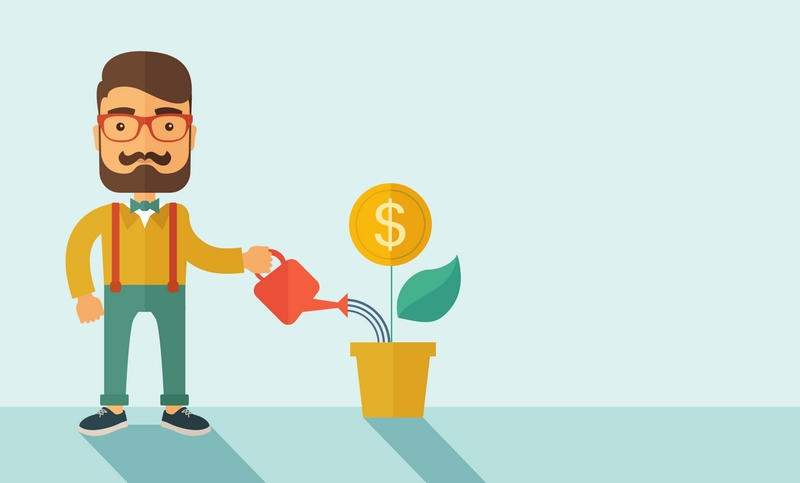 While your letter may help you get your account back up and running, you’ll have to actually implement your changes if you want to be sure that you don’t get suspended again. A second suspension makes it very likely that you’ll be banned from Amazon permanently, so try your best to learn from your mistakes.

You may also wish to use your suspension as a chance to go over Amazon’s rules and consider whether you may be unknowingly violating any of their other terms.

Writing your Amazon appeal letter should be far simpler now that you know what to account for in it. As long as you take all of this into consideration, you should have your account back under your control in no time. 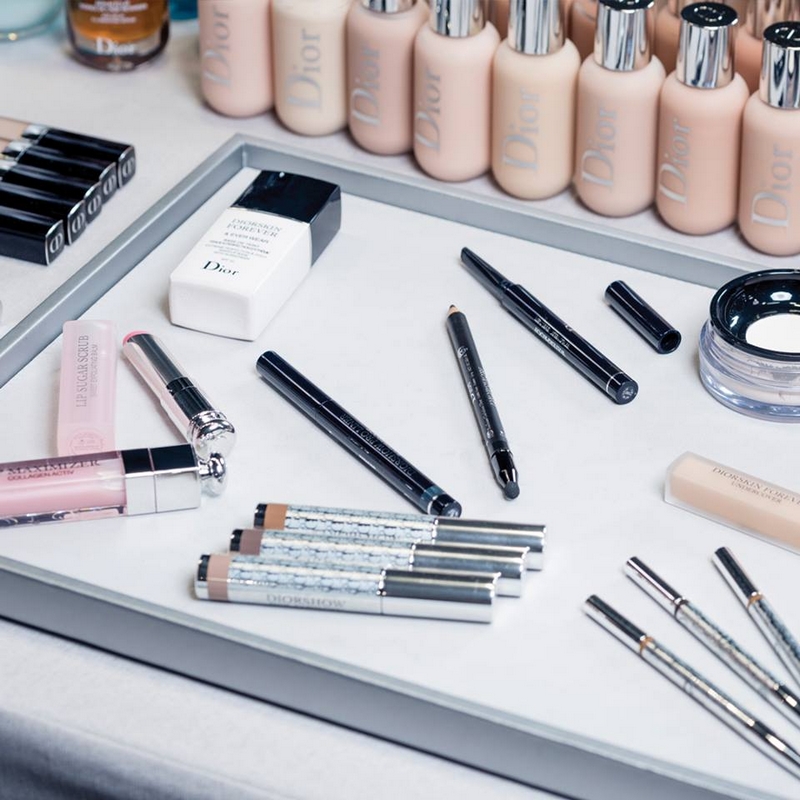 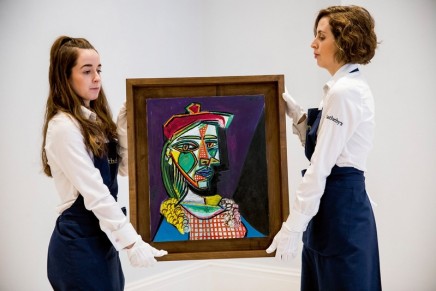 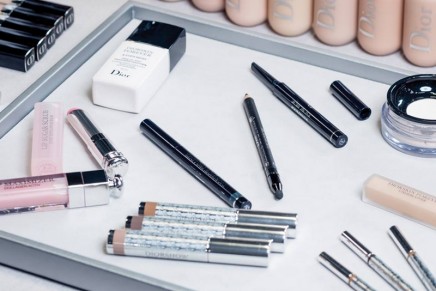 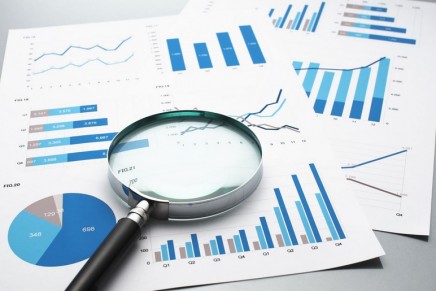 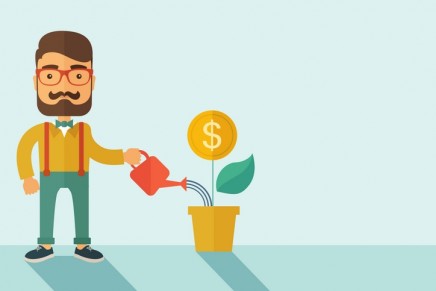