At almost a metre wide when opened and weighing approximately 30 kilos, the Bentley Centenary Opus is much more than a coffee table book. 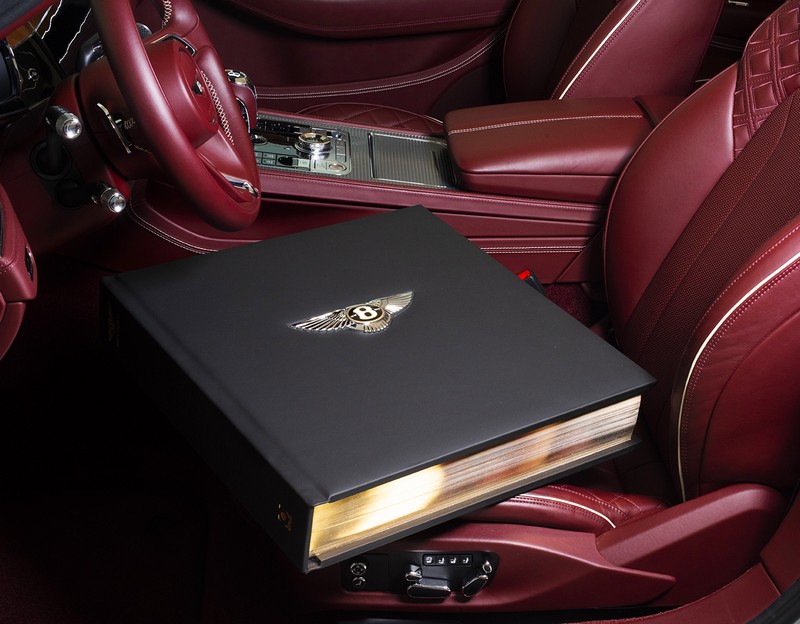 Bentley Motors is celebrating its 100th company anniversary in 2019 with unique celebrations taking place all over the world. 2019 Bentley Centenary Opus Book. @bentley

Last week, Bentley Motors announced the opening of a new showroom in Padova, Italy. The new retailer is the second in the country, added to Bentley Milan, established in 2016. Bentley Motors is celebrating its 100th company anniversary in 2019 with unique celebrations taking place all over the world. 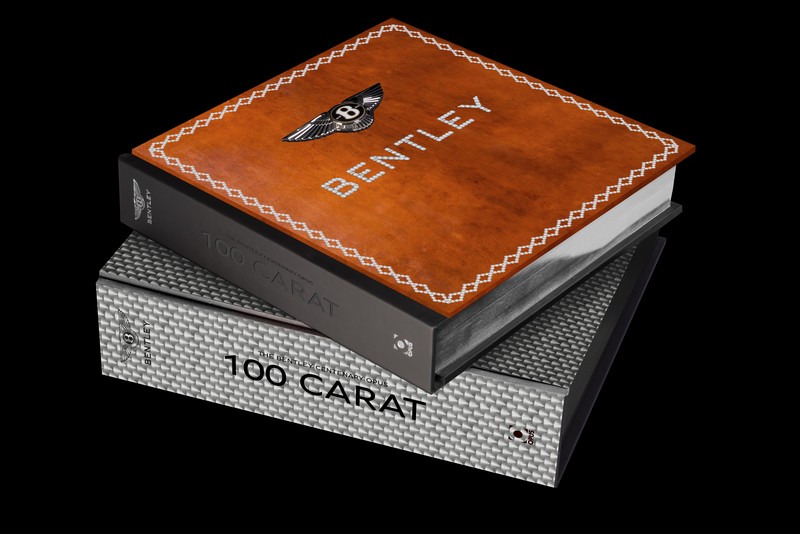 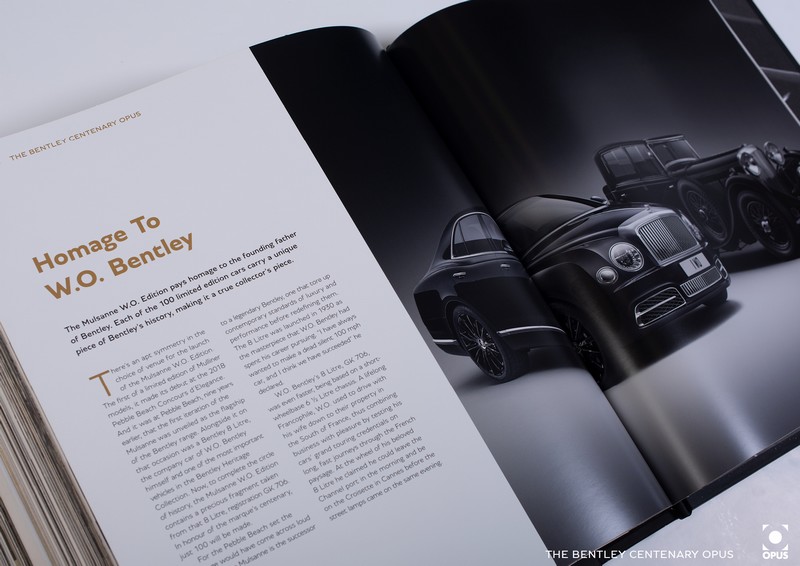 Bentley also unveiled the collaboration with specialist luxury book publisher, Opus, in limited edition books featuring extraordinary cars, people and achievements that have built a great global brand. From the splendid Le Mans victories of the 1920s, iconic models of the past, through the renaissance of a new generation of Grand Tourers and the craftsmanship and rarity values of limited edition models, the nine chapters and more than 800 pages powers the Bentley story into life.

Beginning with an introduction by fashion icon Ralph Lauren, in nine compelling chapters the story of Bentley Motors features a foreword from a friend of the brand who is an expert in that field. Subjects include core Bentley values such as Performance, Design, Rarity and Craftsmanship, as well as Innovation and Extraordinary Customers. The final chapter, The Future, is from Bentley chairman and CEO Adrian Hallmark. 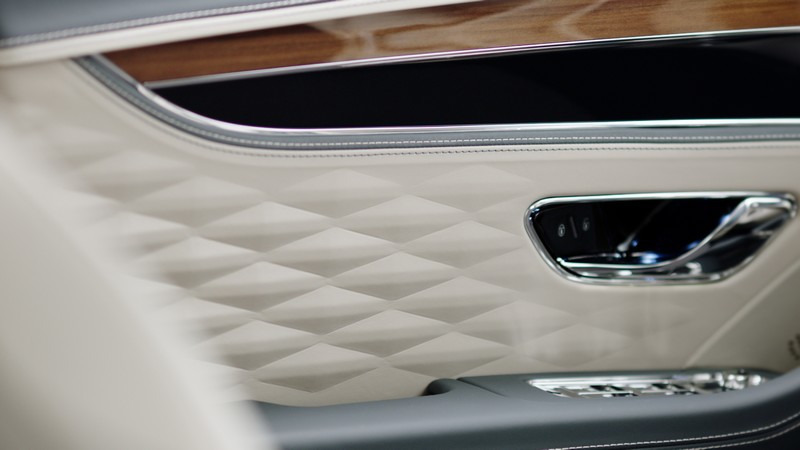 In the year Bentley Motors celebrates its 100th anniversary, the British creator of extraordinary Grand Touring cars promises to set new standards of luxury and driving pleasure when it reveals the all-new Flying Spur. Bentley unveiled a teaser image of the exquisite three-dimensional diamond leather upholstery developed by Bentley’s craftsmen and women in Crewe, England. 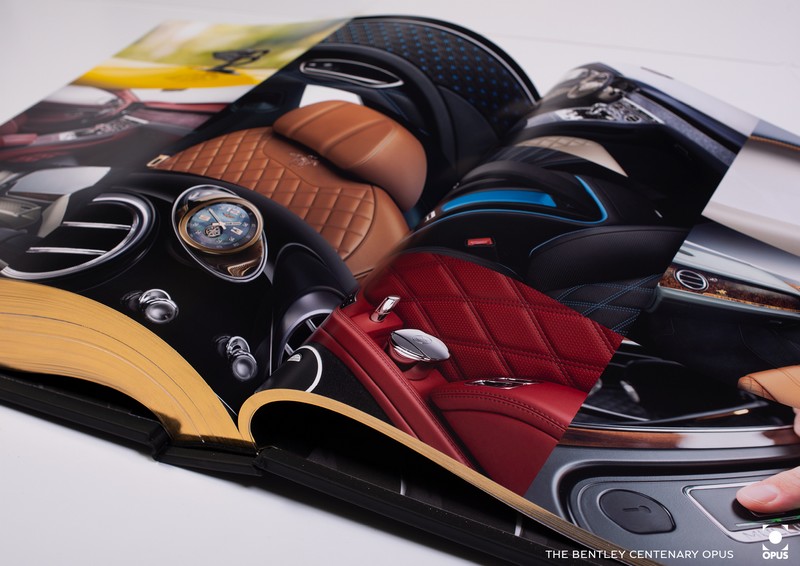 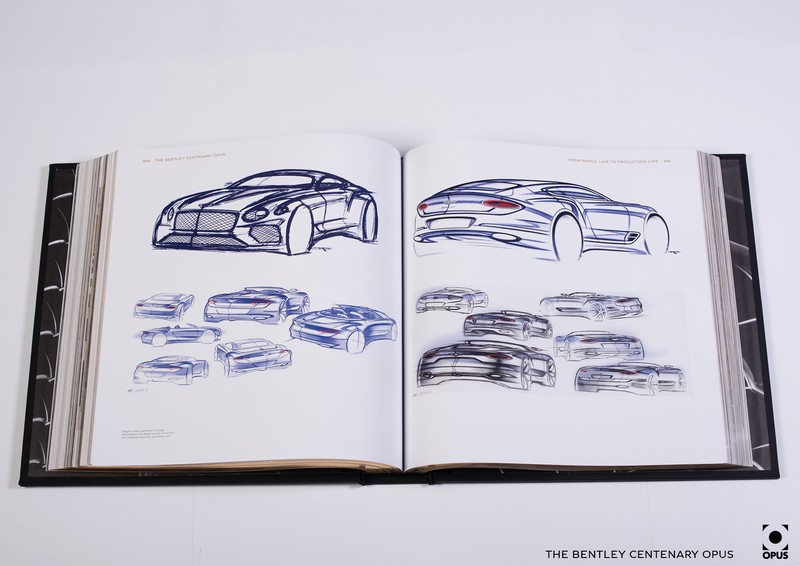 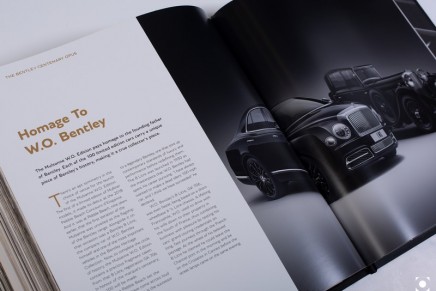 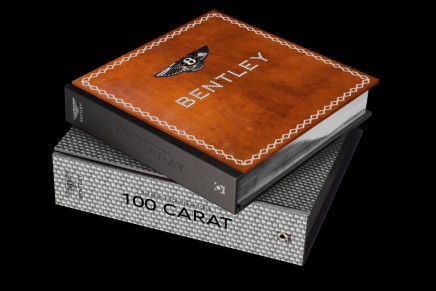 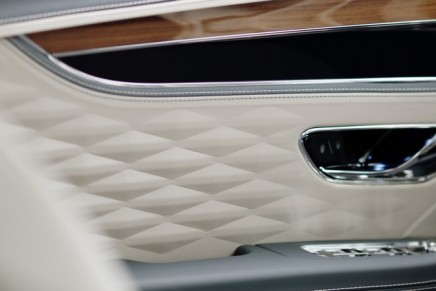 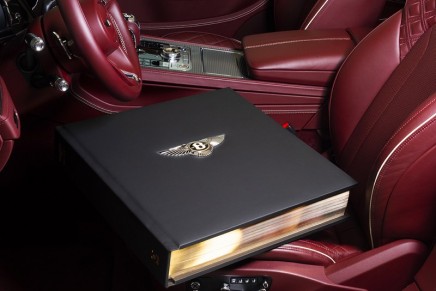 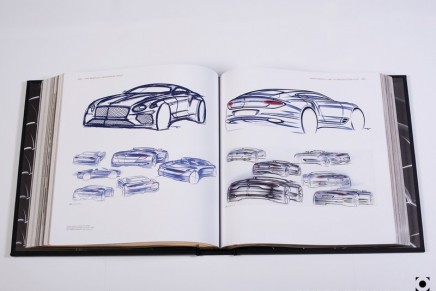 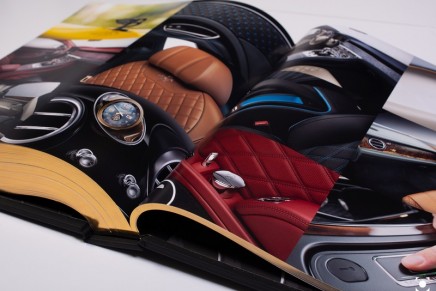