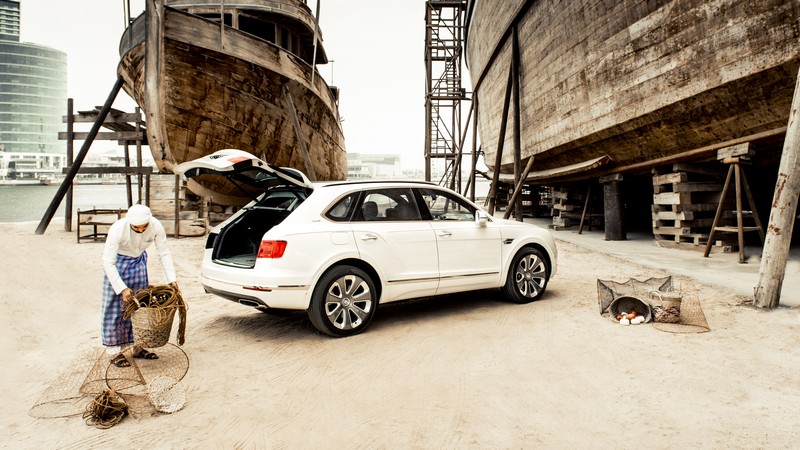 Historians have evidence to suggest the tradition of natural pearl diving in the Gulf dates back more than 7,000 years. The popularity of pearls spread far and wide during Roman times and were once the most sought after of accessories. 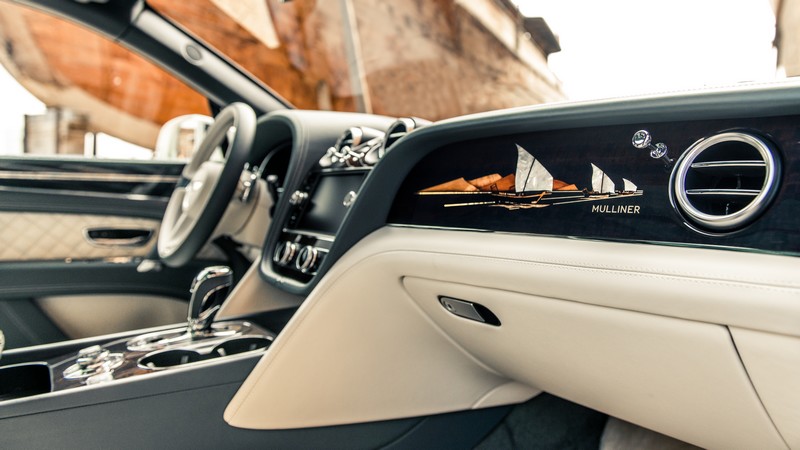 The car’s cabin is appointed with Linen main hide and complemented by Brunel secondary hide – a colour scheme inspired by the natural beauty of pearls – with a Mother of Pearl Breitling clock the dashboard centerpiece.

Gulf pearls are among the rarest and most sought-after in the world, so to help keep valuables safe in the Bentayga MullinerPearl of the Gulf, Mulliner has installed an ingenious fingerprint secure storage.

The fingerprint sensor technology has been applied to a high-pressure die-cast aluminium secure stowage unit located in the cabin. This discreet locker creates the ideal place to stow valuables. 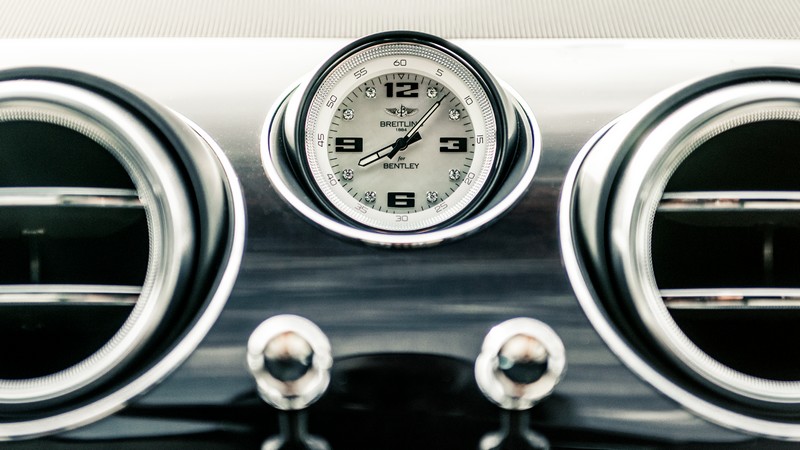 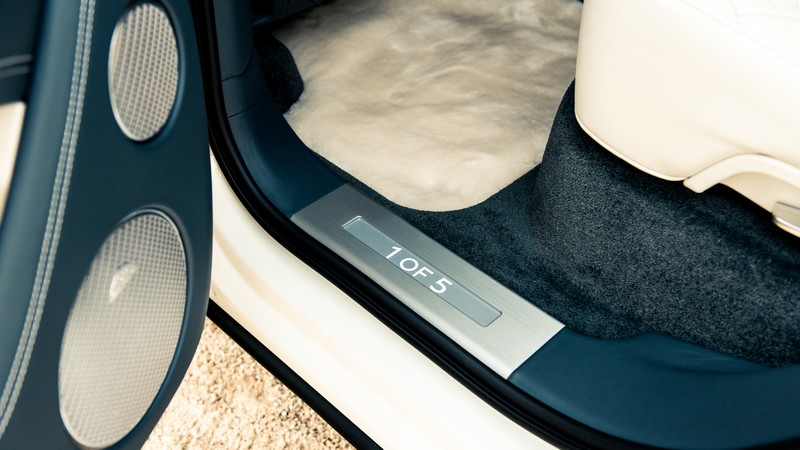 At the Geneva Motor Show, Bentley and its watch partner Breitling unveiled a new luxury timepiece from the world’s most successful partnership between a watch company and a car manufacturer.

Breitling’s partnership with Bentley Motors can be traced back to 2002, when the iconic automobile brand was designing its legendary Continental GT, which defined a new type of Grand Tourer on the global stage.

Bentley commissioned Breitling to create an onboard clock that would reflect the peerless quality, and extraordinary performance of the new GT, which debuted in Paris in 2003. Throughout the next decade, both brands worked together to create exquisite timepieces and special edition cars that cemented the strength of the relationship. In 2018, Breitling introduced the Premier B01 Chronograph 42 Bentley British Racing Green, a striking wristwatch with a distinctive British racing green dial.

The Bentley Centenary Limited Edition in 18k red gold is presented on a brown leather strap whose pattern and stitching were inspired by the seats in a Bentley. The stainless steel version will also be available on the brown Bentley-inspired leather strap or on a stainless-steel bracelet.

On the left side of the 42 mm steel case is a plate with an engraved “Bentley” inscription, which owes its inspiration to the dashboard of the historic supercharged 1929 “Blower” Bentley. 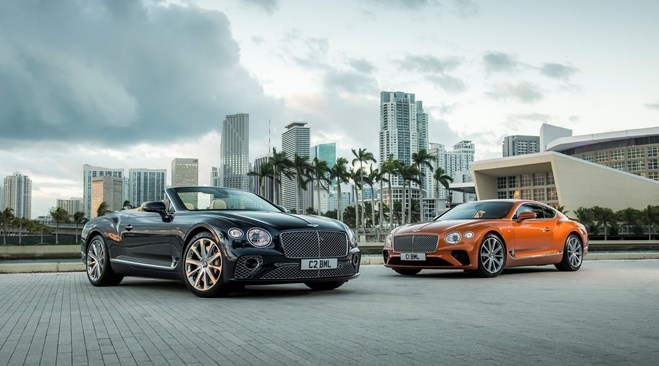 Composed by three rising young master perfumers, the first trio of the collection takes us to three different countries, each associated with a fragrance note and a colour theme inspired by Bentley Motors’ exclusive palette.

The trio comprises: A trip to Acapulco, Mexico, with Exotic Musk, an ambery musky composition by Mathilde Bijaoui; a voyage to Goa, India, with Majestic Cashmere, a woody fragrance by Julie Massé; an odyssey in Java, Indonesia, with Wild Vetiver, an aromatic woody scent by Sidonie Lancesseur. 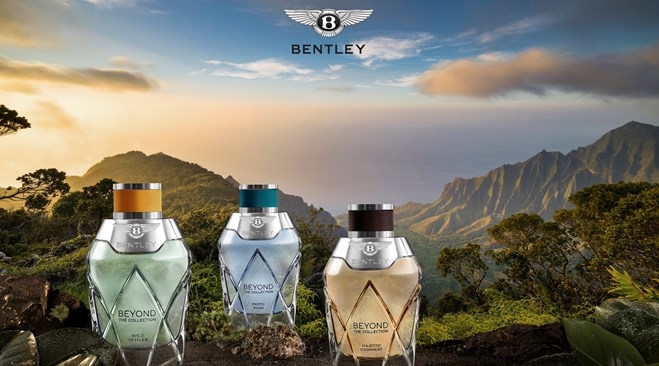 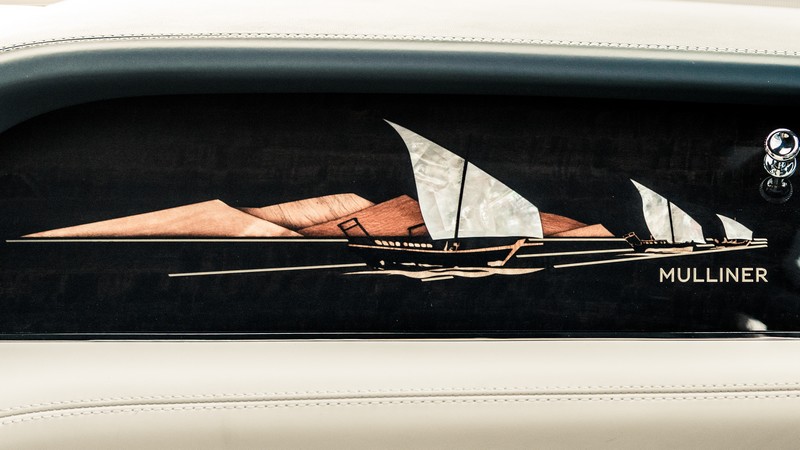 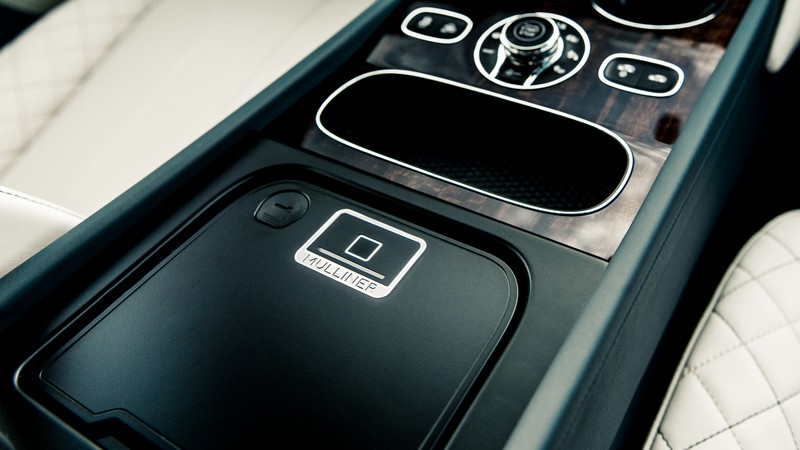 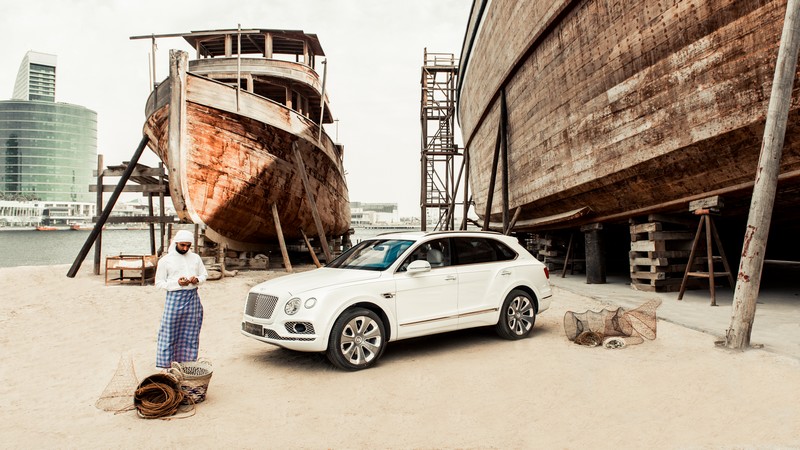 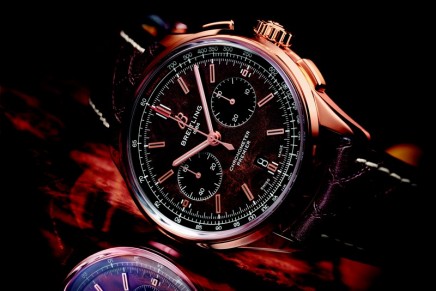 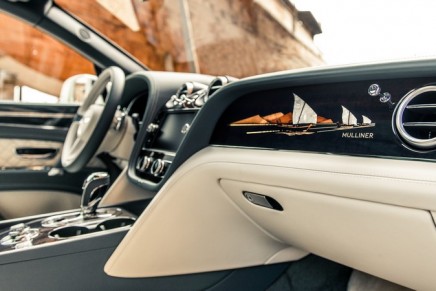 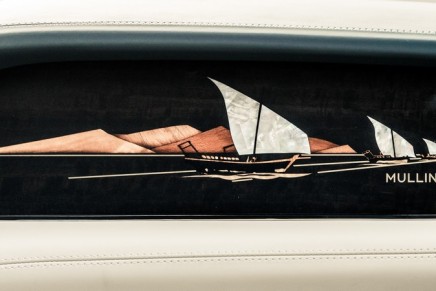 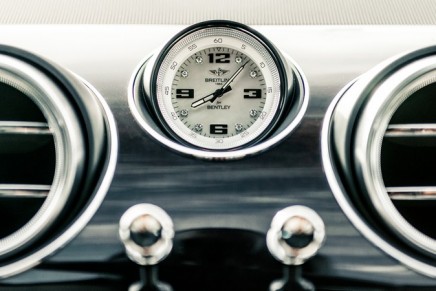 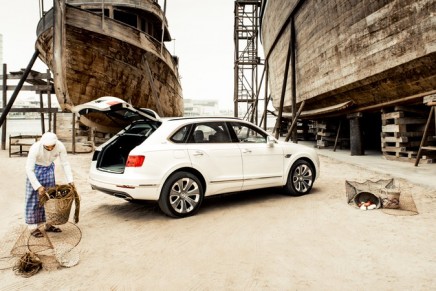 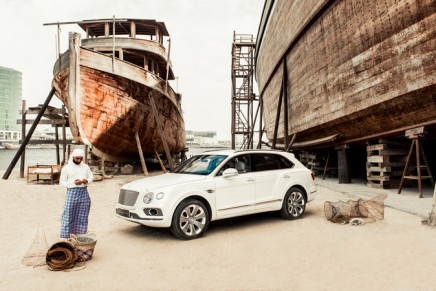 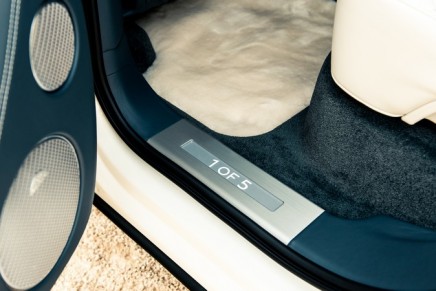 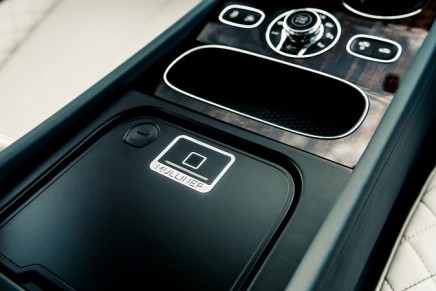 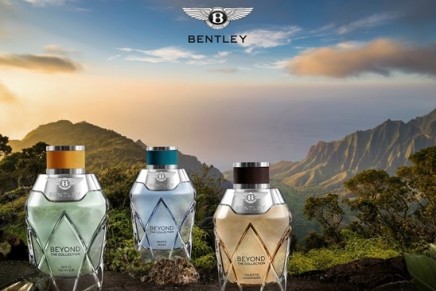 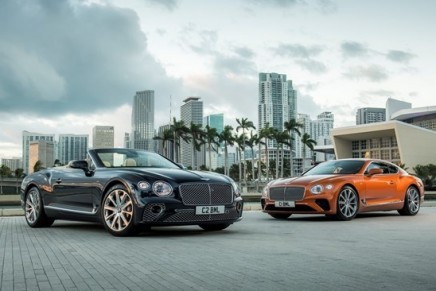