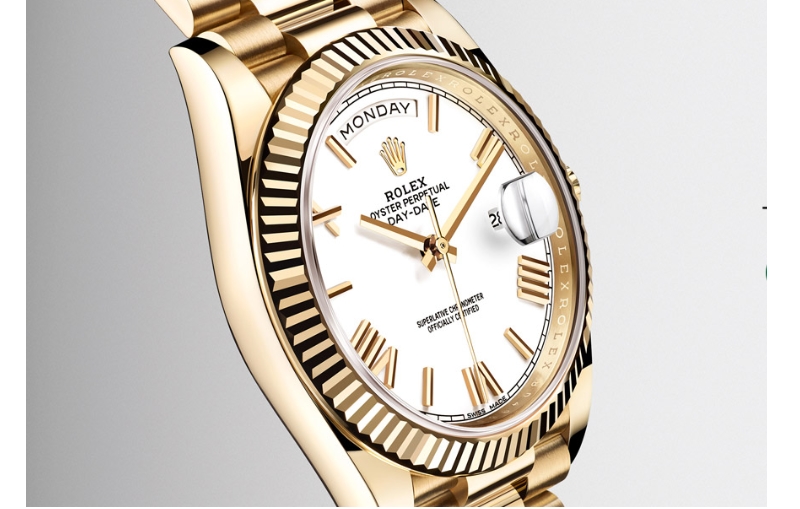 This article titled “Watches of Switzerland considers stock market listing” was written by Zoe Wood, for theguardian.com on Thursday 2nd May 2019 17.32 UTC

The UK’s biggest seller of Rolex watches is working on plans for a stock market listing, which could value the luxury retail group at up to £800m.

On Thursday, Watches of Switzerland, which also owns the Goldsmiths and Mappin & Webb brands, said it was looking to raise cash by selling new shares and would use the proceeds to slash its £260m debt pile. Its American private equity owner Apollo Global Management is also looking to cash in by selling off some of its 90% stake.

Watches of Switzerland’s chief executive, Brian Duffy, said the luxury watch market was an attractive one for investors, with the company’s annual growth running at 18% since 2014. The company, which controls a 35% share of the UK luxury watch market, made an underlying profit of nearly £68m on sales of £746m in the year to the end of January.

Founded in 1924, Watches of Switzerland has had long-running relationships with leading brands, including Rolex, Patek Philippe, Tag Heuer and Omega. The company said rivals would find it “difficult to replicate” such relationships, which took many years to develop.

Luxury watch brands control their distribution tightly and demand often outstrips supply. Duffy said a third of its Rolex sales last year were to customers who had been on waiting lists.

Watches of Switzerland was once part of the defunct Baugur retail empire. It was acquired by Apollo for an undisclosed sum in 2013. It has 125 shops in the UK and 21 in the US. At least 25% of the company’s shares would be freely traded under the proposal, with analysts suggesting it could be valued at £600m-£800m, if it goes ahead.

Investors who have previously bought into stock market listings of retailers backed by private equity, such as Pets at Home and Debenhams, have often had their fingers burned. However, Duffy said: “We have demonstrated the success of our strategy over the past five years. We have grown very consistently and sustainably and our strategy is really easy to understand. Apollo has been a great shareholder for us.”