Join LuisaViaRoma front row at Vivienne Westwood’s AW 2012 2013 Red Label show in London where luxury online retailer spoke to Andreas Kronthaler and Paper magazine’s Mikey Boardman about how it feels to be at London Fashion Week for the first time and what he loves about the english Dame’s inimitable style.

“Opening with various incarnations of tweed and wool suiting, the collection had a more buttoned-up feel than usual, still with an eccentric flavour: think Mary-Poppins-meets-Downton-Abbey-meets-Helena-Bonham-Carter. The palette was more sedate than before too; still rich – in pinks and plums, blues and teals, greys and browns – but without the brand’s sometime gaudiness,” wrote Vogue about the show. 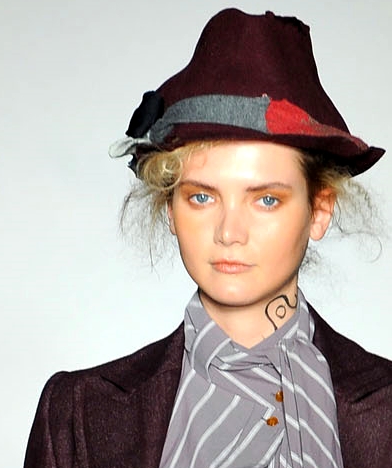 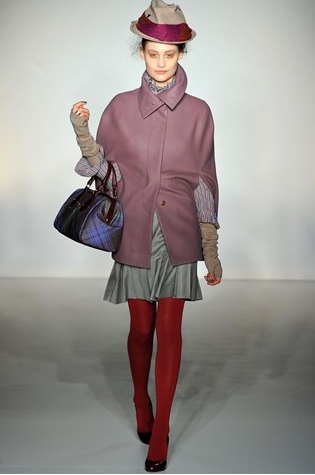