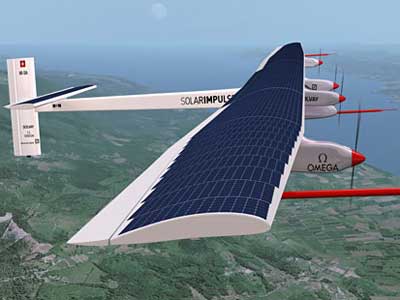 André Borschberg and his team have to ensure not just that they can build a solar-powered aircraft capable of completing the flight around the world, but also that they have a pilot strong enough to complete the mission, say thelocal.ch

The pilot hat to endure three days and three nights in a narrow cockpit wired up to electrodes. His red eyes were filmed from all angles. 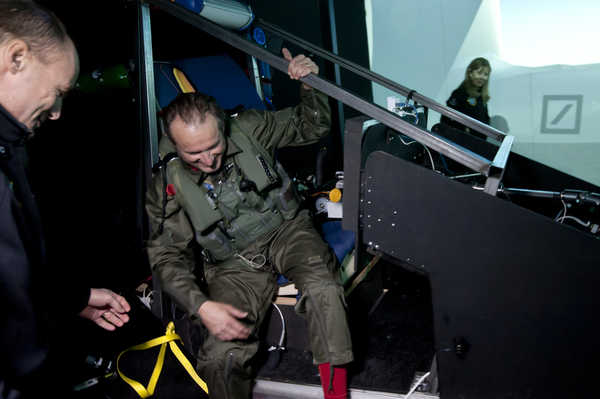 “This simulation was extremely important because it has shown the strategy for the 2014 flight is viable. This is the first
time each section of the team worked simultaneously in one place, for a long time” André Borschberg told reporters.

The first prototype of Solar Impulse made aviation history in July 2010 providing the first uninterrupted flight of 24 hours  powered only by its solar panels and batteries. Its wings were covered with 12,000 solar cells and it had four electric motors. Construction has already started on the new device, which will be larger, with new batteries and engines.

The aircraft must be ready for its first test flight in 2013. Read the impressions on the solarimpulse blog and watch the movie about the simulation. More information here.